When the weather turned cold, the whole family started to wear warmer clothes.

One Sunday afternoon, Dad said, “It is cold outside now. We might catch cold so we’d better not play outdoors. How about I teach you how to make paper airplanes? I promise it will be no less fun than playing outdoors!” The children said yes loudly.

After dinner, the children took showers quickly and didn’t even watch the cartoons they usually watch. Instead, they sat in the living room and learned from their Dad how to make paper airplanes out of newspaper. 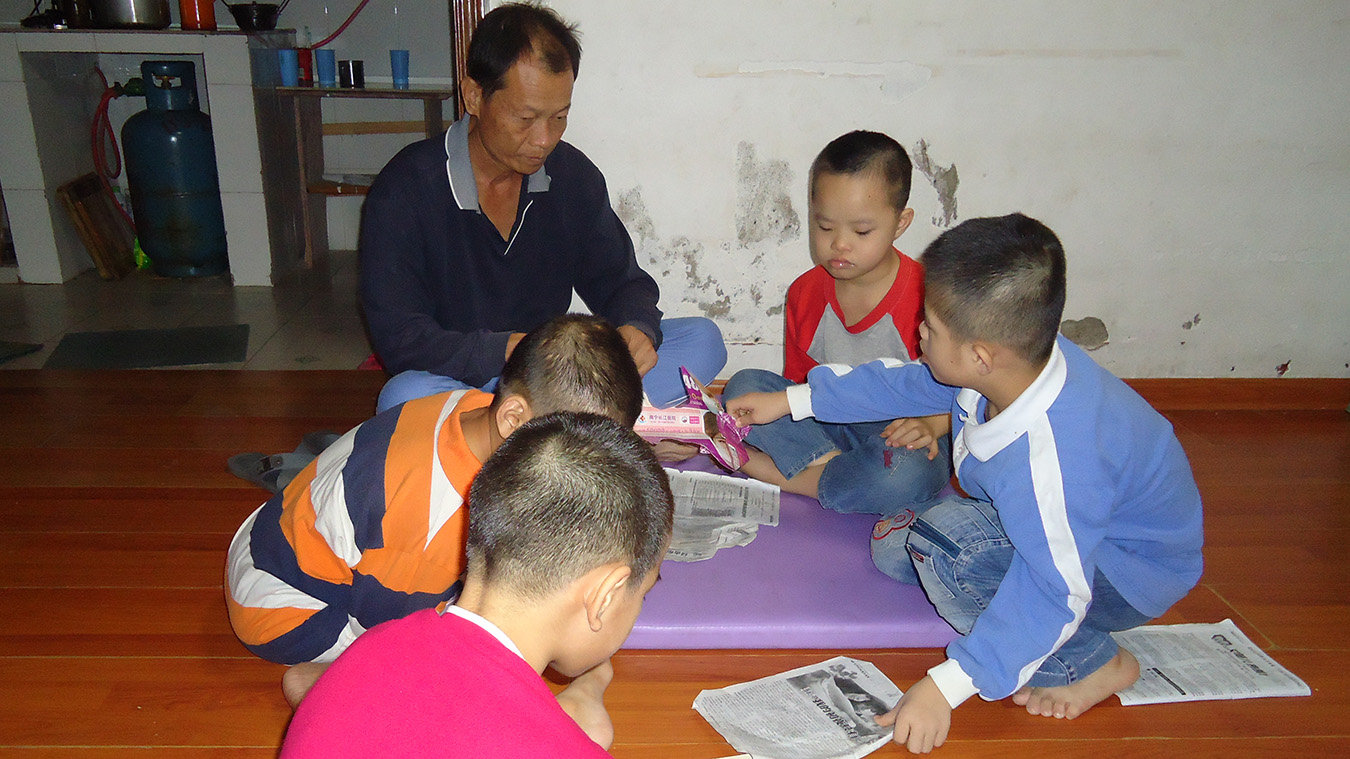 GuangSong asked many questions and learned quickly. With his Dad’s instructions, he was the first to make an airplane.

LianJun also worked hard. Although his effort looked shapeless, his airplane also got Dad’s compliment, “LianJun’s airplane is better than the one I made when I was your age.” LianJun laughed happily hearing this. 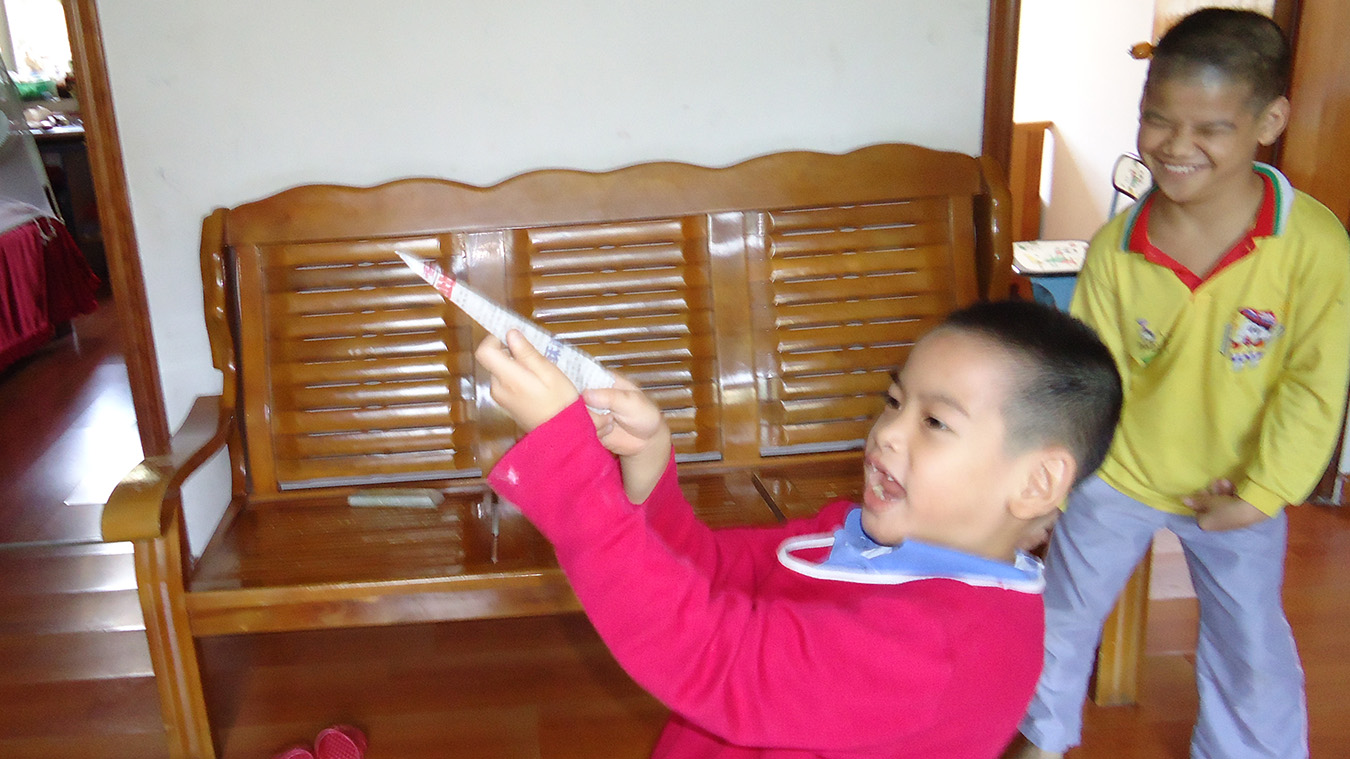 ZongGuo tried several times but failed again and again. He was upset and threw away the paper. Mom stopped taking photos and went to him and said, “ZongGuo, don’t give up. You are almost there. Why don’t we make an airplane together?” ZongGuo still refused to pick up the paper. Mom continued persuading him, “If ZongGuo does not like airplanes, we can try something else. How about a bowl, a boat, or you can simply roll the paper like this into noodles. See?” ZongGuo finally started rolling the paper into balls.

That night, star airplane maker GuangSong also made ships and rockets. And he let his brother ZongGuo pick the one he wanted to play with.

All the children happily played with their paper planes, rockets, noodles and ships and they all agreed that they had as much fun sitting inside warmly on a winter’s evening as they would have had outside.

My Ray of Sunshine 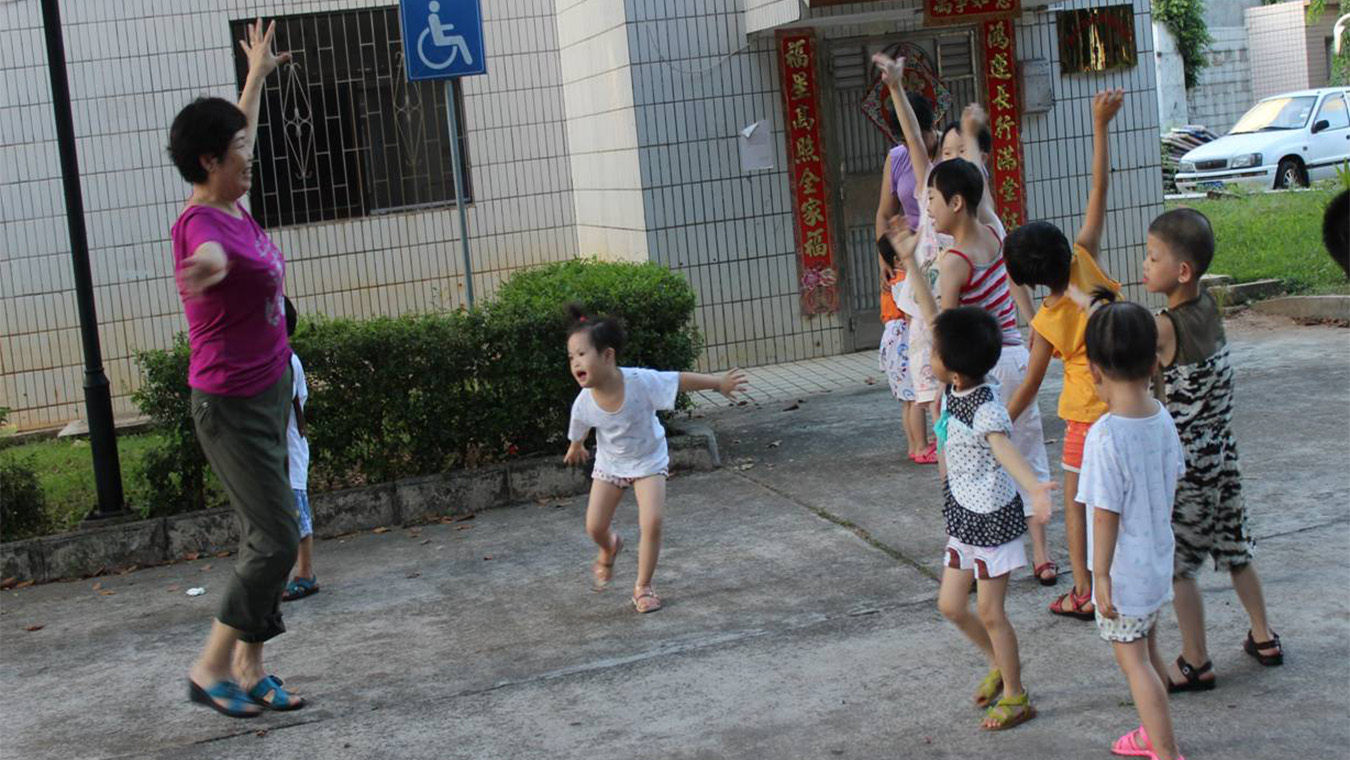 A Bumper Crop for the Children 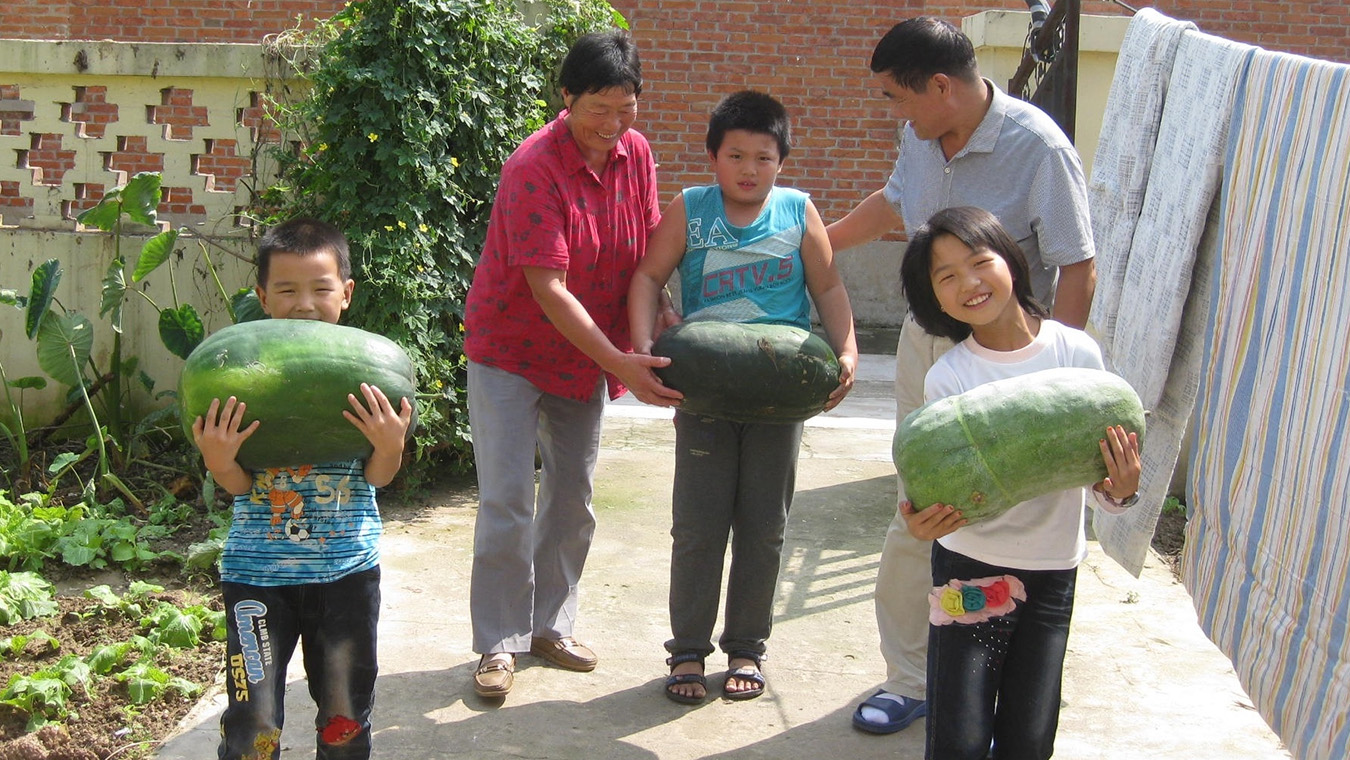 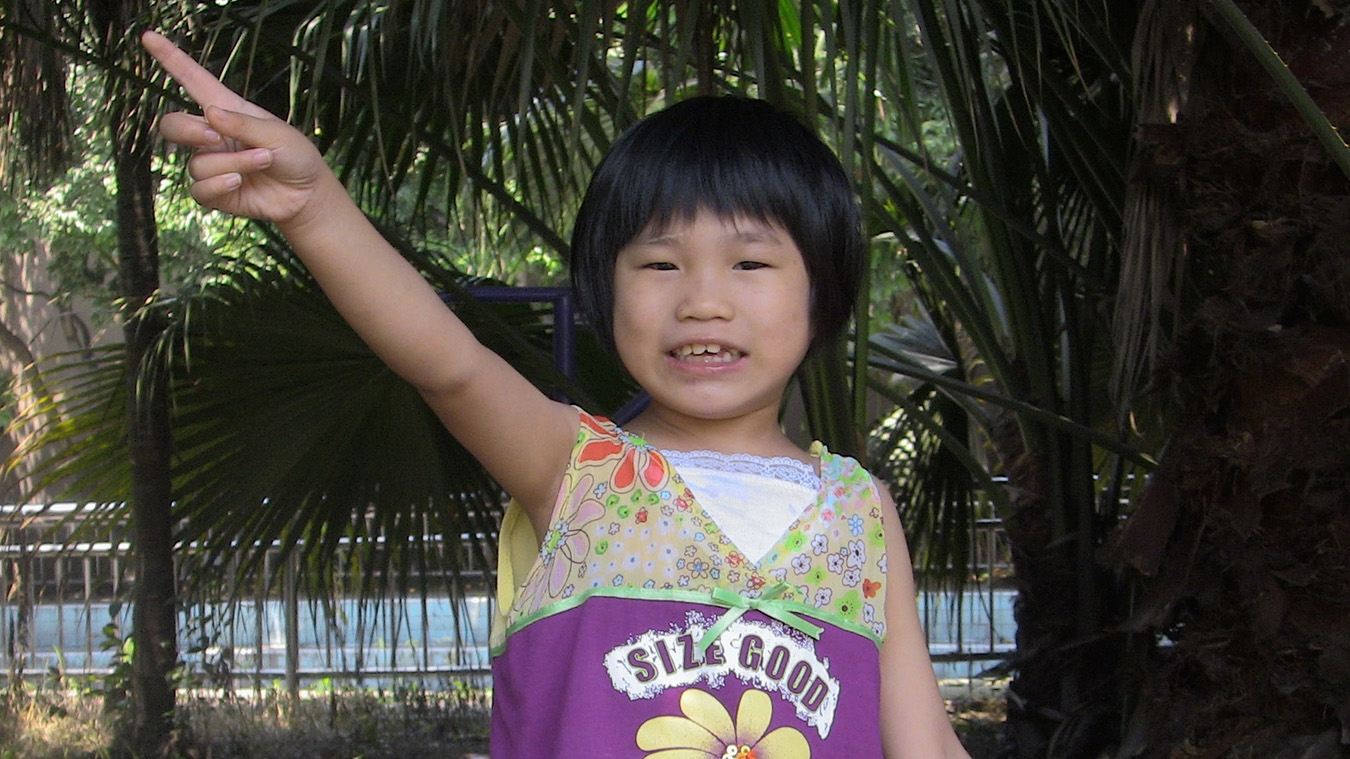 PengPeng, You Are Fantastic!

JianPing Made His Own Decision
Scroll to top