I grew up without my parents’ presence.

I lived with my aunt. What I knew about family at that time was that I had a good-looking brother but I never saw him. My aunt helped me learn many things such as housework. One day, my aunt told me my father was going to pick me up and take me away. I was glad but sad. I was glad because I could see my father finally, but I was sad because I was leaving my aunt. My aunt told me her door will be always open for me and I could come to her house at any time I like. 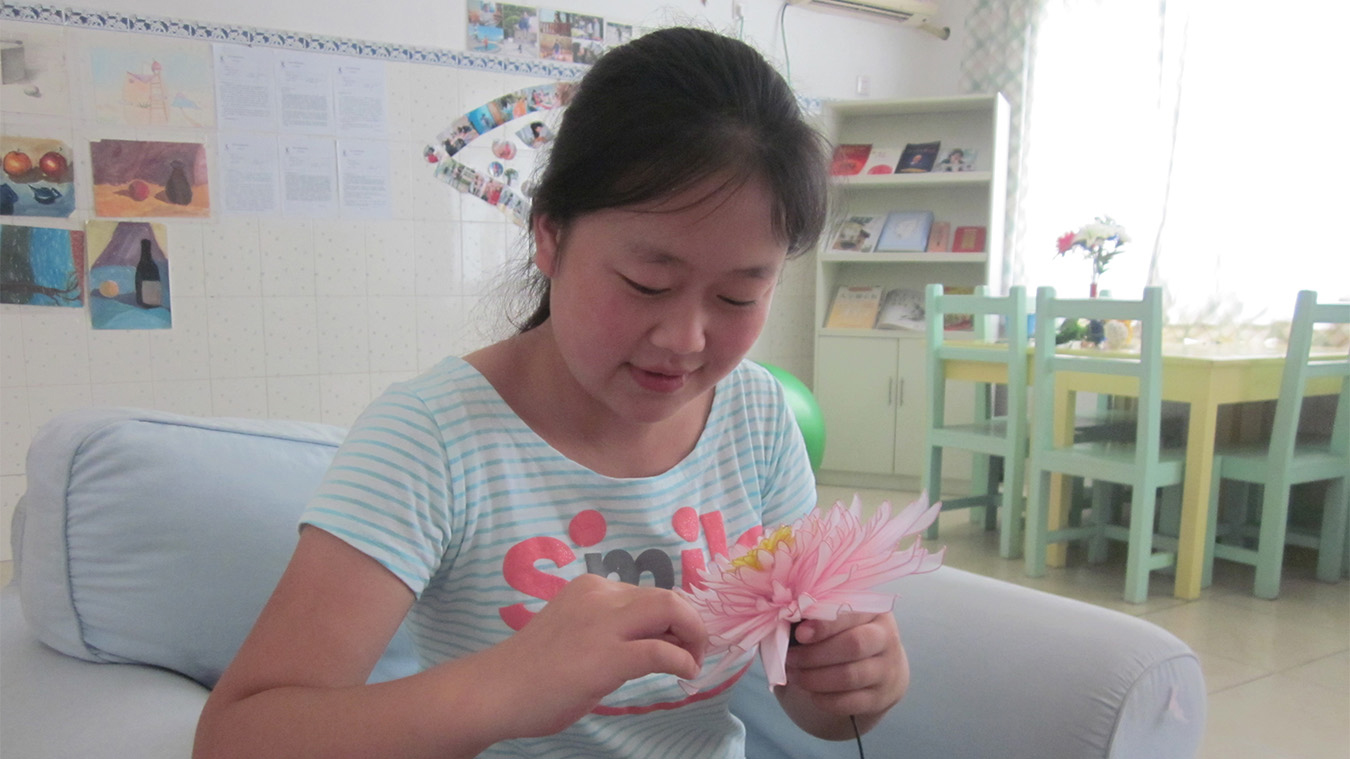 I went home with my dad and he told me mother was just in the room. I was extremely excited and jumped to the room but only found she hanged herself. I lost my mother! Then my father picked my brother up and we three stick together and were on our own. My father spoiled me and I could get what I wanted. But he was too harsh with my brother. He cursed my brother and beat him.

My brother held grudge on me because we were treated unfairly. My father never cared about my brother. And my brother, in order to get his attention, began to make trouble after drinking excessively and at last, he left the home where he could not feel warmth at all. But my father did not buy it and even not show his tears after hearing the news. Worse still, my father dragged him into a defiant pessimism. He has bad behaviors such as stealing. I didn’t think he is a good father. I tried to avoid him and escaped to my aunt’s.

One day, my aunt told me my father was sent to prison because he stole state owned wires. I cried for a long time because I was going to lost another family member. I continued to stay at my aunt’s and I heard my aunt’s conversation with my uncle. They said they were going to send me to other places. I kept awake that night. I kept asking myself, “Is life supposed to be like this? Why did all bad moments befall me? It was my mom first, and then, brother, and my father, and now I’m going to leave my aunt. Am I so disgusting or am I an ominous person who will bring bad luck to others?

I came to a city unknown to me. I got a new home and everybody is my family. We had different situations and experienced hard moments but the similarity is that we still have passion for life. I entered the Youth Service Program of Half the Sky. I began to learn guitar in the program. Music always soothes me and gives me inspirations. 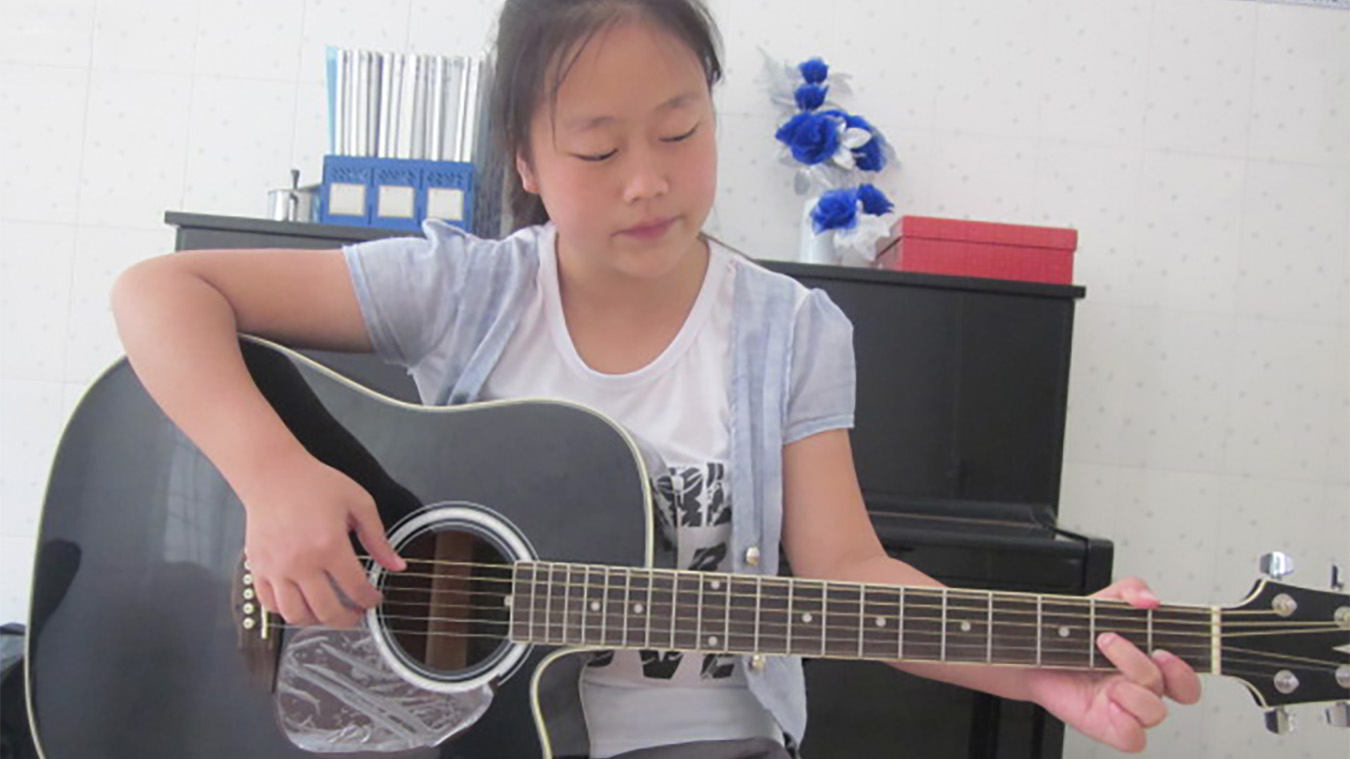 I became an active girl who would love to share my thoughts and communicate with others. Also I have a best friend in my life, Ms Peng, my mentor at Half the Sky foundation. Ms Peng is really a spiritual mentor in my life. I get to talk to her when I was in the trouble, I would love to share my happy moments with her, no matter how little progress I made, I always wanted her to know.

I still believe there are still more good people in this world. I still believe in beauty, faith, love, courage, etc. I will be stronger and won’t get hurt because I know there’s always a solution for everything.

Growing Up
Scroll to top