With a population of less than 100,000, Huazhou in southwestern Guangdong is far too small to be considered a real city by China standards.

It has to settle for mere county-level status under Maoming, the prosperous metropolis nearby. Every city in China is famous for something. Maoming is famous for dinosaur egg fossils and the award-winning opera, A Wife That Helps You Get Rich. Huazhou’s only claim to fame is a chicken dish, poetically named Huazhou White Cut Chicken. In just about every way, Huazhou is an easy place to forget. 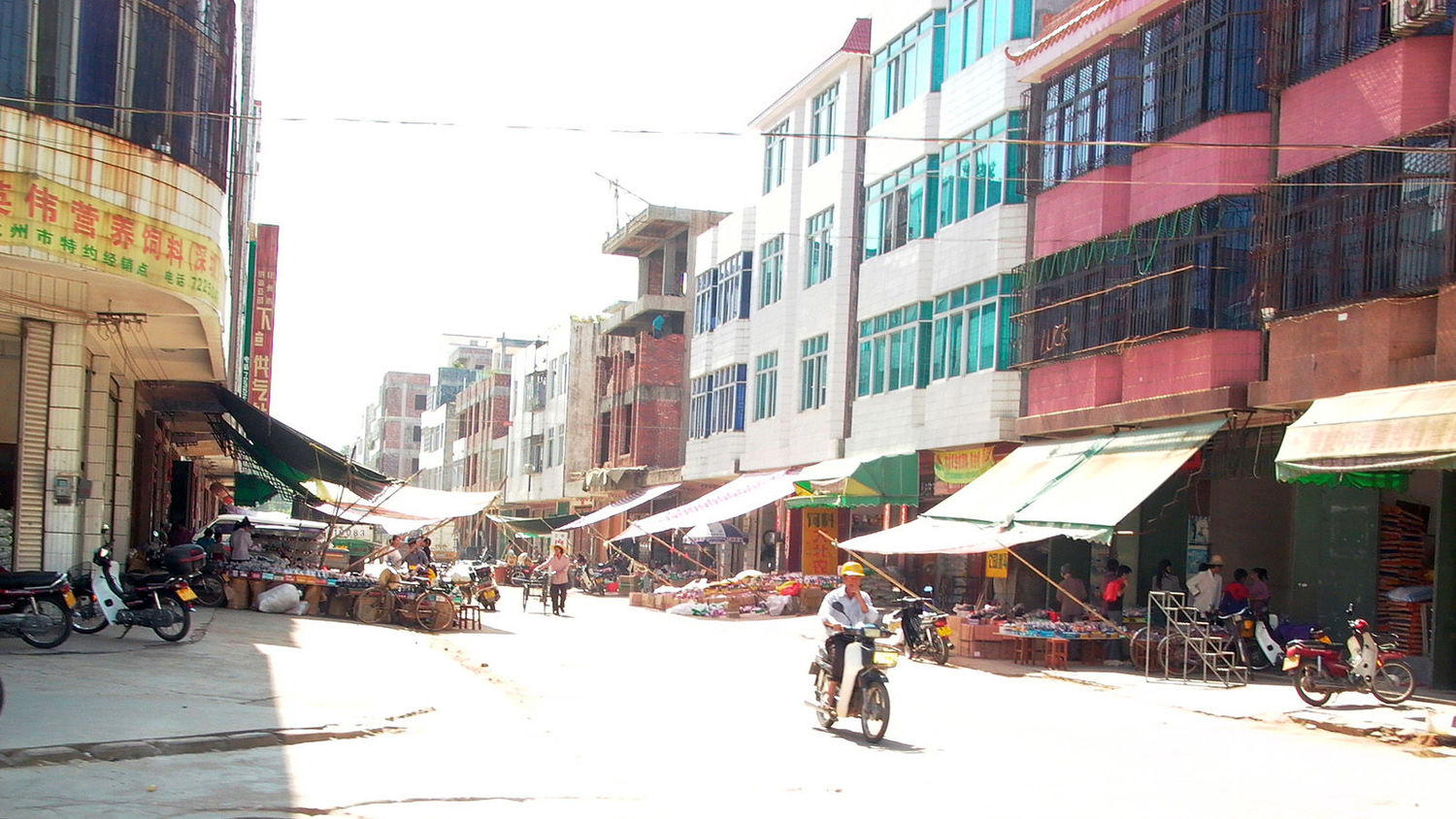 But, obscure as it may be, Huazhou’s fate has somehow tangled with OneSky’s not once, but twice. And now we are there to stay.

“Quite honestly, our first efforts to help the children of Huazhou in 2002 were a dismal failure,” says OneSky founder and CEO, Jenny Bowen. It was that failure that led to a second chance for the forgotten children of Huazhou. A few months before publication of Jenny’s memoir Wish You Happy Forever in 2014, in which she recounted OneSky’s struggles in Huazhou, she began to share stories from the book on our Facebook page. In response, we received a message from a supporter.

“I visited two orphanages this summer,” she wrote. “One that offers your programs, and Huazhou, a small rural orphanage, which doesn’t have any outside help at all. 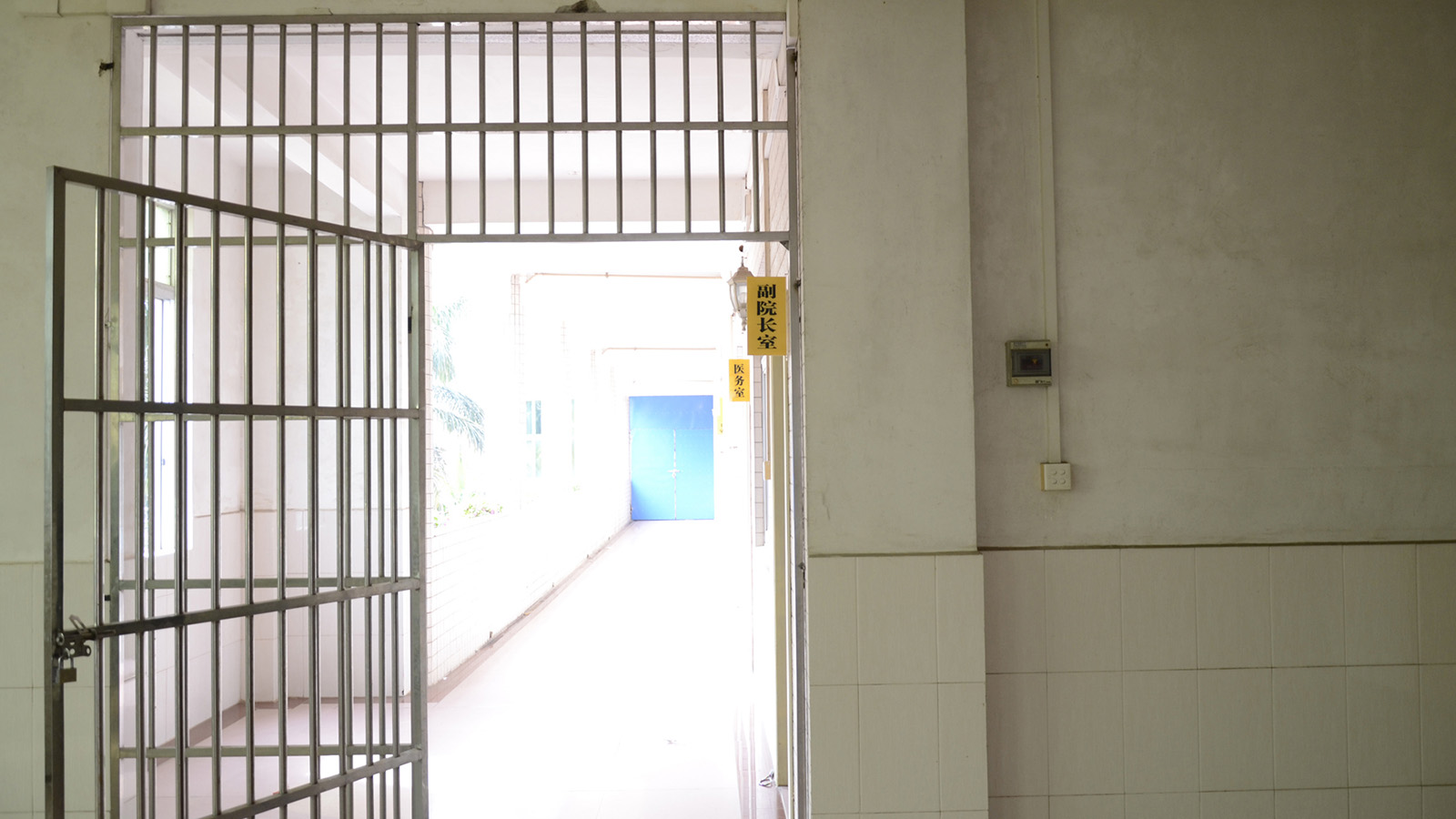 “What a contrast! The orphanage is grossly understaffed, and it shows. I saw 30-month-olds who didn’t have the strength and development to walk. This is an orphanage that gets second-class funding and, based on the condition of the kids, it needs outside help. Please help Huazhou!”

OneSky is not establishing new children’s centers in orphanages these days so much as inspiring them. We know that children belong in families. In China, where institutional care for orphans is still the norm, we’re doing  what we can to help directors and caregivers make government welfare institutions more family-like, more like real homes. 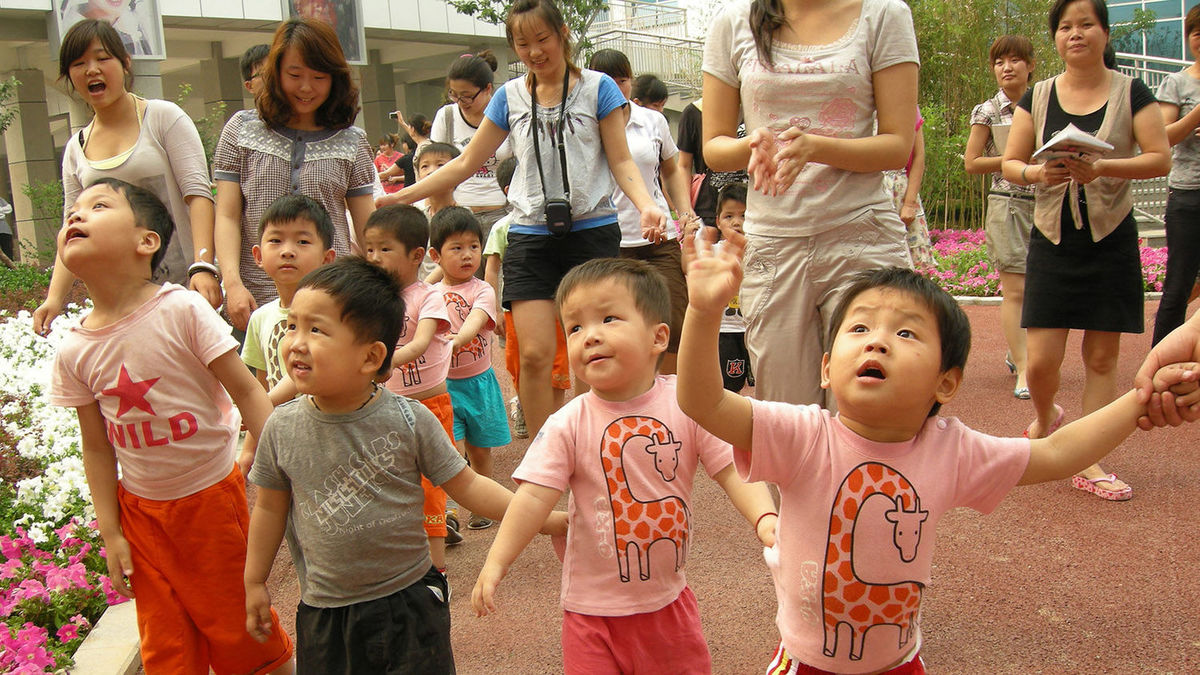 Since 2011, we’ve been engaged in a nationwide effort to train every child welfare worker in China how to provide orphaned, abandoned, and neglected children with the nurturing care they need in order to thrive. We focus on teaching and mentoring—helping others to set up their own programs inspired by our OneSky Approach. 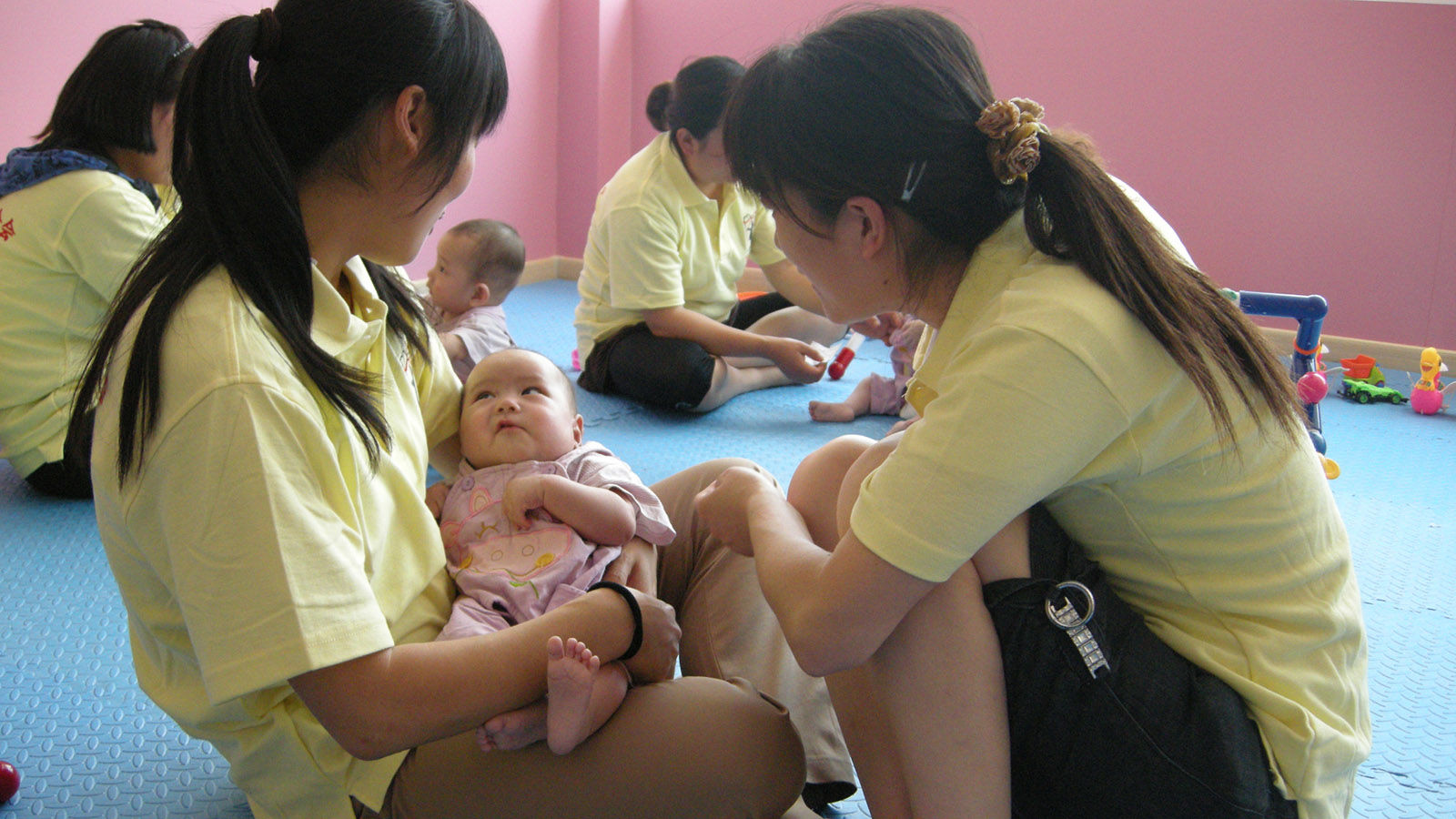 But Huazhou seemed to be light years away from being able to turn things around on its own. So our Beijing team decided to pay them a visit.

“On the way from the airport,” OneSky COO Rachel Xing said, “Huazhou Director Chen Mingwang said he feels hopeless for the institution and for the children. He has little money for children to get medical treatment, and staff is in low spirits due to poor salary and benefits. Our hearts are sinking as we listen to his words.

“Then we arrived at the orphanage. We saw the place floor by floor. No activity for the children at all. They are all bare foot, sitting on the floor, looking around, dirty. Infants all in cribs… no surprise. No toys. Nothing. 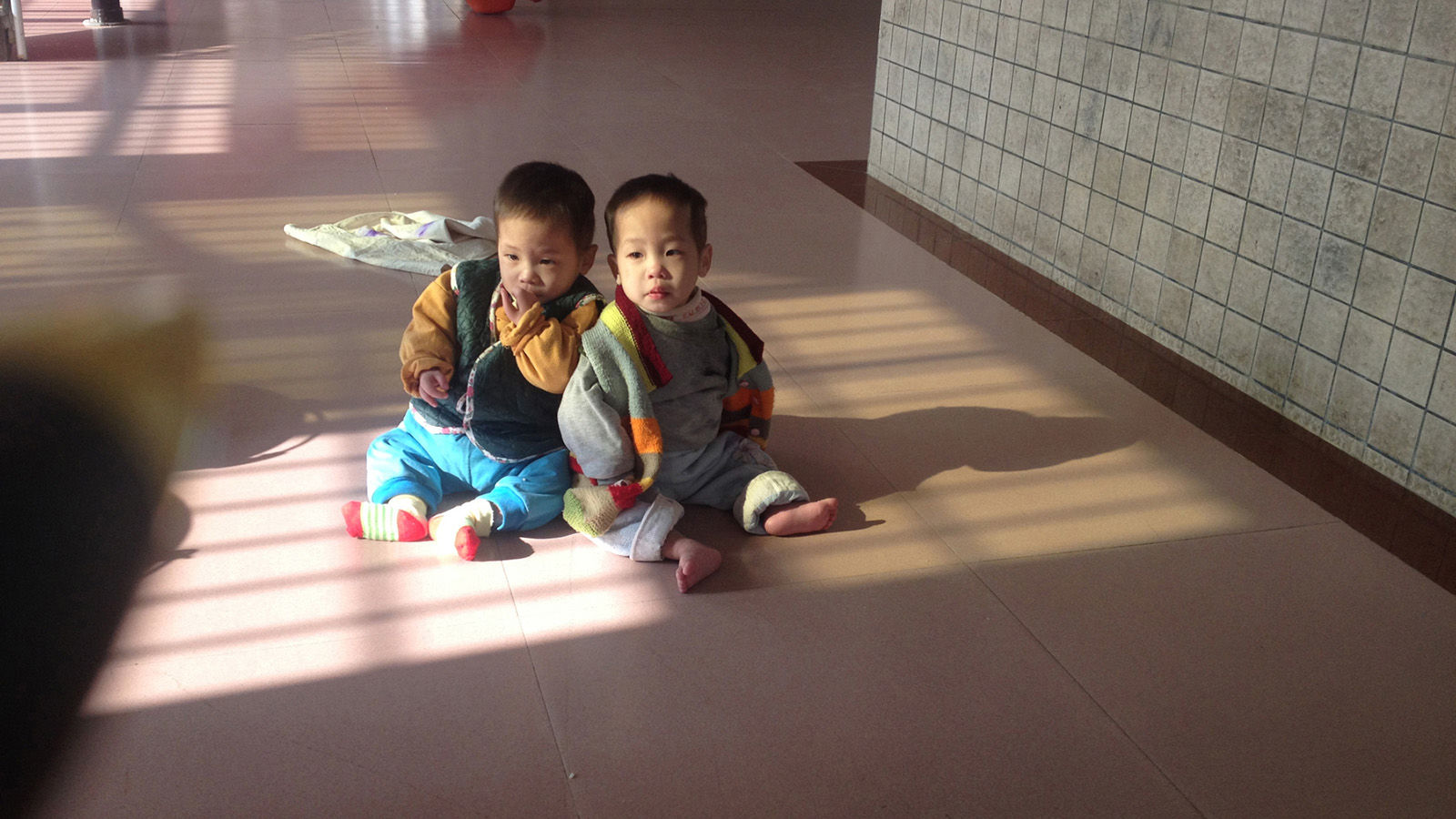 “Children are thin and pale. Quite a few keep banging their heads. When I touch them, they hide away or start to cry. Something is blocking my throat now when I even think back to today’s visit. We all feel urgency to start programs here right away.” 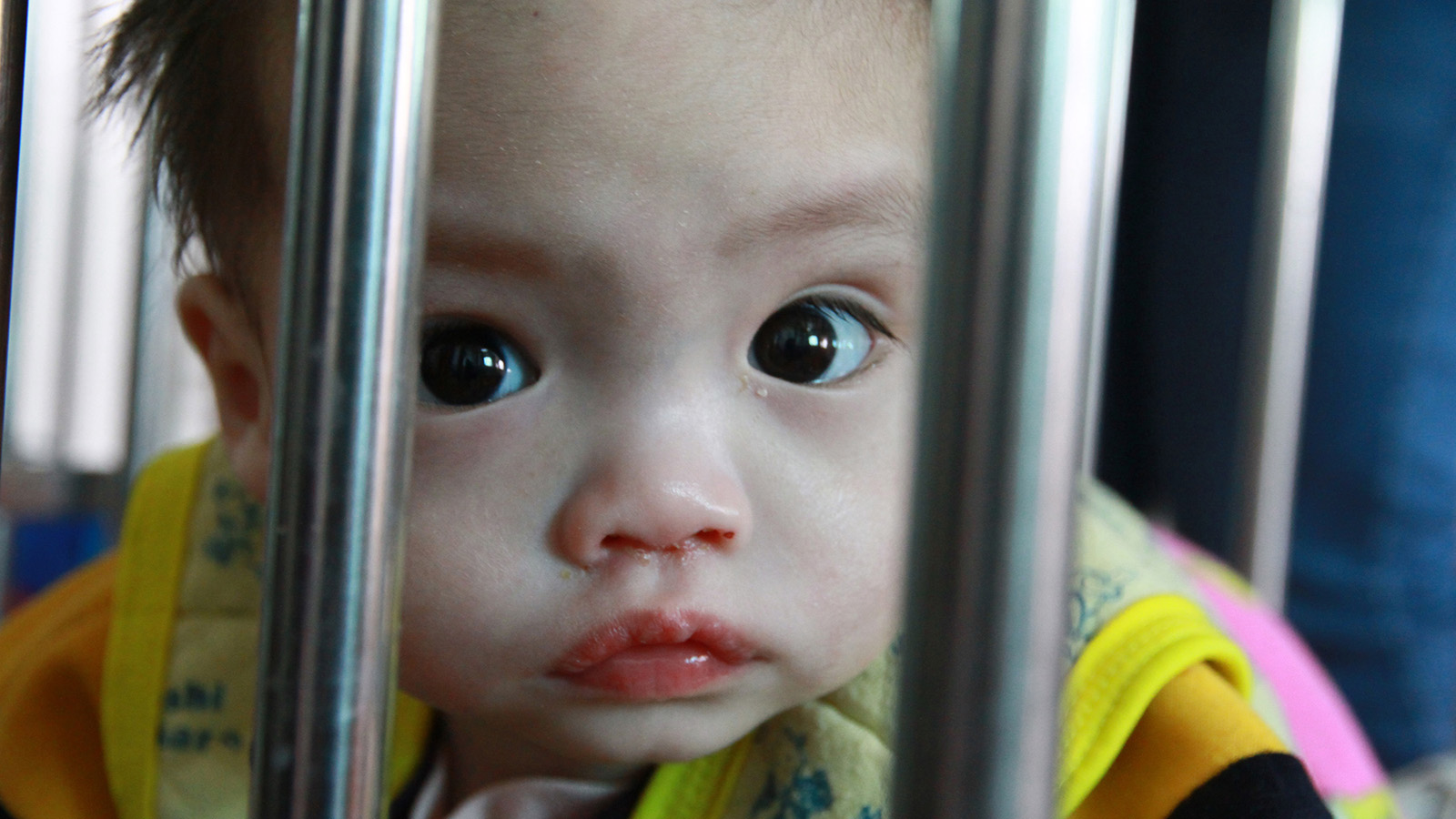 In so many ways, the Huazhou story is the story of all of China’s forgotten children. The orphanage, sorry as it is, is not all that unusual. The place is only one of perhaps 1,000 smaller orphanages across China where adequate caregiver training and basic resources are still difficult to come by. We know we can’t directly help them all. That’s why we put so much emphasis on teaching others.

But Huazhou was now real to us. The need was urgent. So the minute we received a commitment for emergency funding from an understanding corporate partner, we were on our way. On January 2, 2014, OneSky arrived in Huazhou, prepared to move mountains for the children.