Blog - Latest News
You are here: Home1 / Blog2 / A Lesson in Patience

In the summer of 2013, a little girl named HaiXia arrived at our China Care Home.

HaiXia won my heart immediately. She was full of life, happy, and clearly very smart. She could sing songs, write numbers and characters, she could read and draw pictures. But though she was 7 years old, HaiXia looked much younger and was barely 3 feet tall because she had a dislocated hip joint and orthopedic issues.

A few days after her arrival, we took HaiXia to see an orthopedic doctor. After several x-rays, he confirmed that HaiXia’s case was complex and would need to be reviewed by China’s top medical professionals. In the following weeks, we took her from hospital to hospital and doctor to doctor. After many consultations, the team agreed that surgery was indeed possible but should have been done before the age of 7. Because HaiXia was 7 years and 4 months old, we had to hurry.

I told HaiXia about the surgery and in the days leading up to it, I noticed that she was very cautious. “I won’t walk fast,” she told me, reassuringly. “I must be careful not to fall over before my surgery!”

In November, HaiXia was admitted to the hospital and her surgery was done successfully. One week later, she was discharged and returned to our China Care Home with casts on both legs and strict instructions to stay in bed for five weeks. 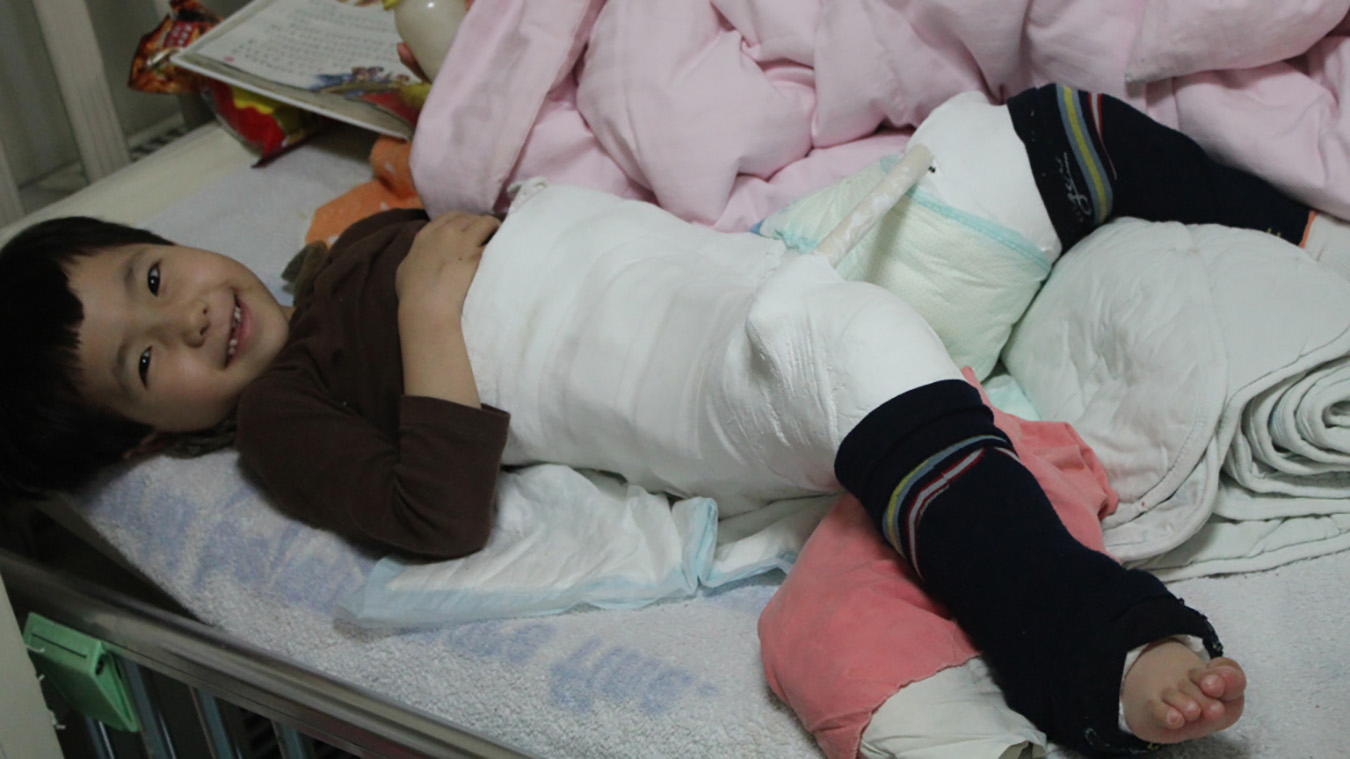 Though it hurt, HaiXia didn’t cry. She was very brave and very patient. She was also very polite. She always said ‘thanks’ to her caregivers, in appreciation of their work. She understood that after she recovered, she would be able to walk better.

To pass the time, I read her lots of stories and taught her to sing new songs. HaiXia remained in good spirits and at the end of December, her casts were finally removed. She would still need to wear an orthosis for 6 months, but she could finally get out of bed. Which was especially exciting because HaiXia had somewhere very important to go… she had received news that she would soon be adopted! 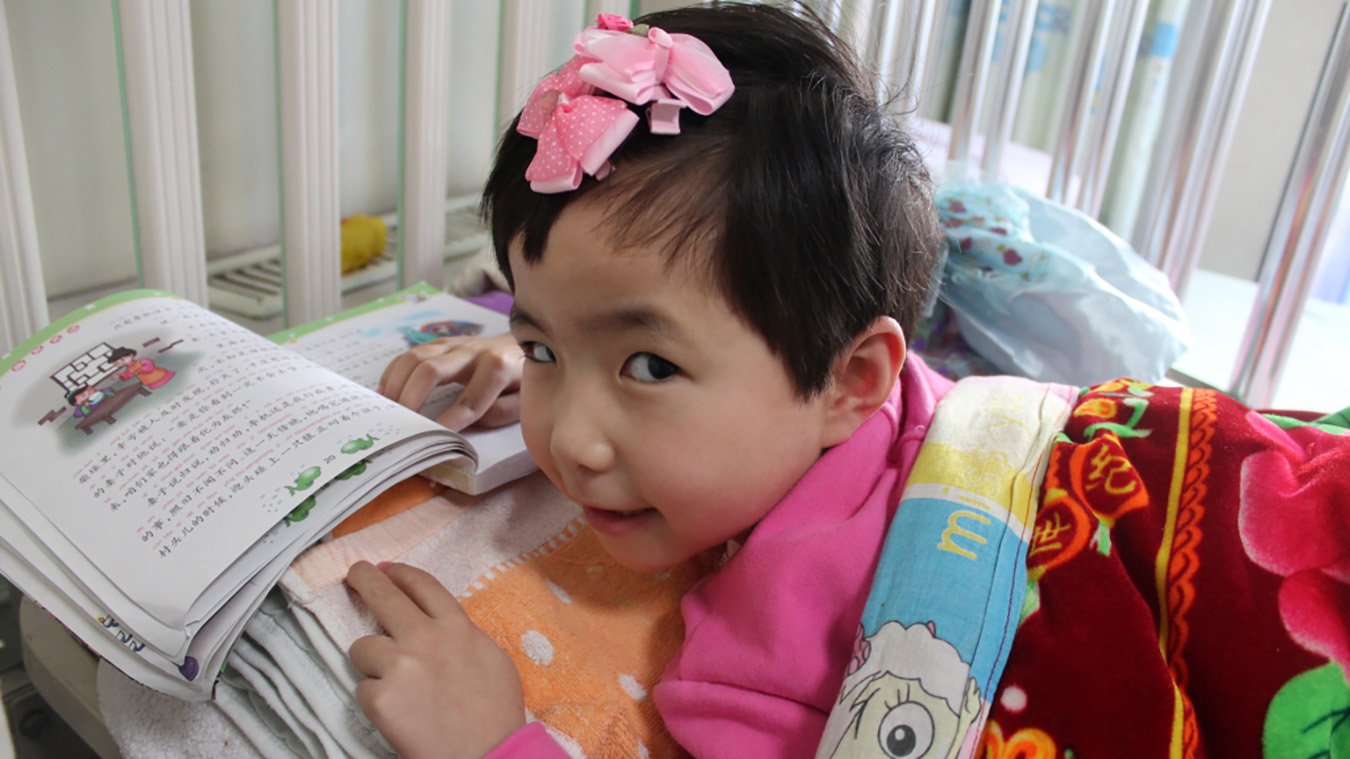 In early January, I said goodbye to my little HaiXia and wished her well in her new family. I will miss her sweet and outgoing personality but have no doubt that she will thrive in her new home!

A Little Mommy
Scroll to top