When ZhenNan arrived at the China Care Home last year, he was only one year old, a delightful little boy with bilateral cleft lip and palate.

ZhenNan’s bright eyes and big smiles attracted lots of attention at the hospital where he underwent lip repair surgery and at the China Care Home where he received pre and post-operative care before being released back to his orphanage. 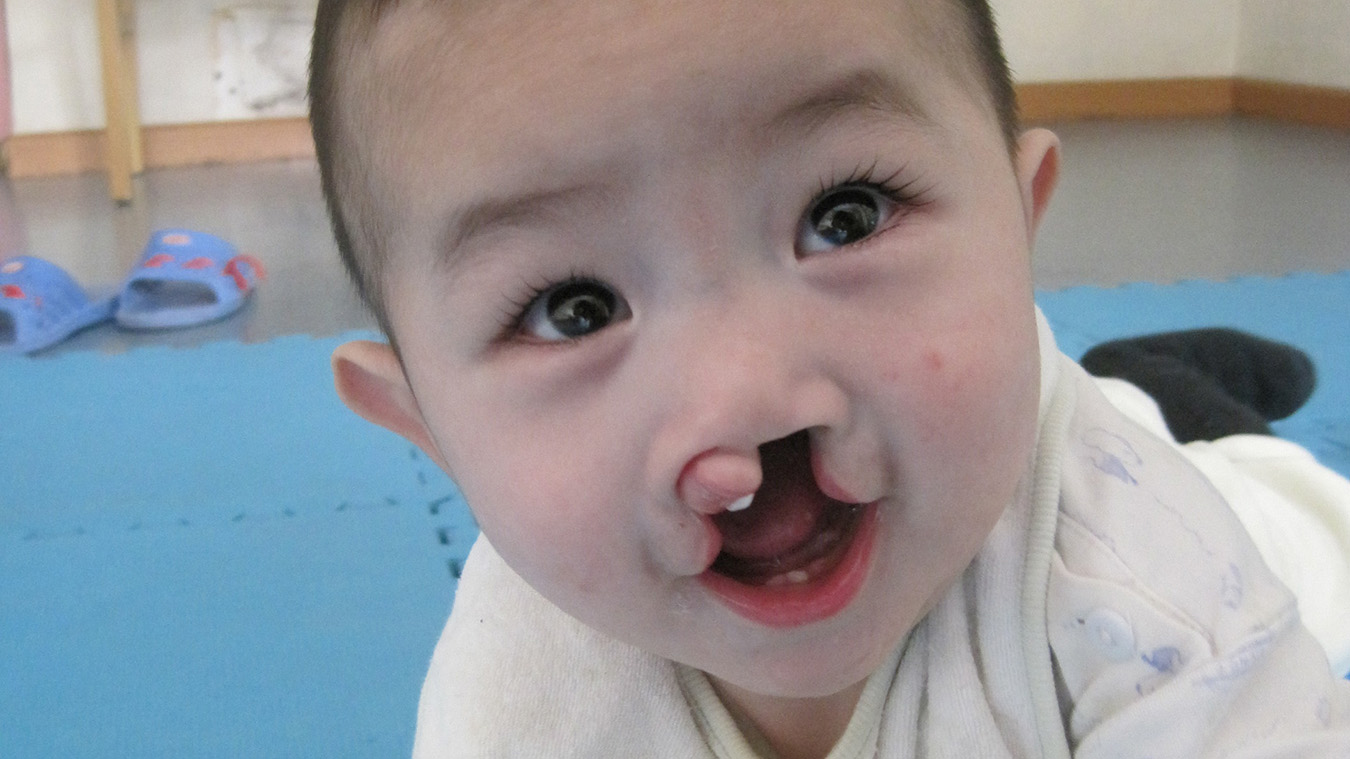 Six months after the lip repair surgery, ZhenNan came back to the China Care Home for cleft palate surgery, which required two and a half months of post-operative care. While he recovered, ZhenNan started walking better and better each day. Soon walking around in the activity room couldn’t satisfy his curiosity; he constantly wanted to play in the corridor or next door. When his nanny agreed, he would become very excited and would start clapping his hands over and over while shouting “mama, mama.” Whenever our staffers said, “ZhenNan, come here,” he would walk towards the person and fling himself into his/her arms for a hug. When people said “bye” to him, he waved his hands as if he were dancing. He also loved cameras—when someone was taking photos, he would show his sweetest smiles. 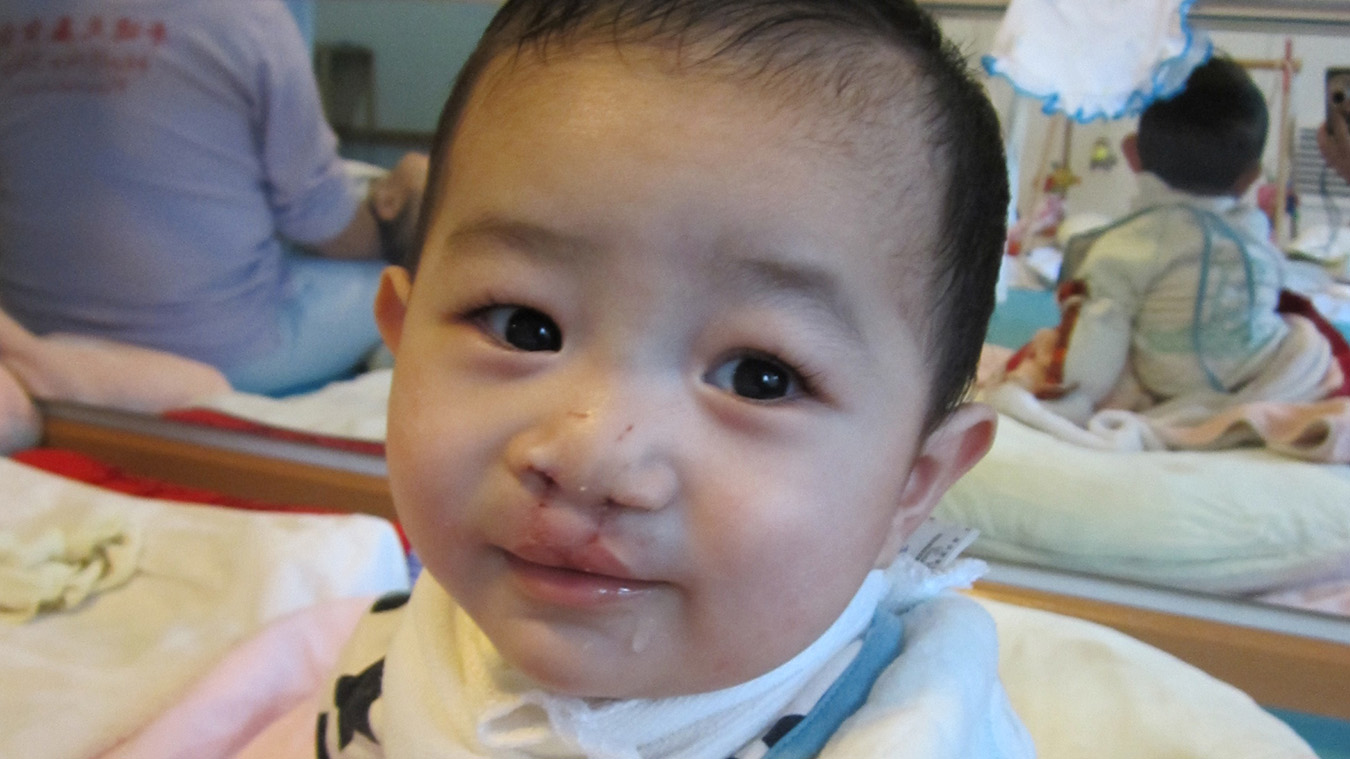 ZhenNan is a boy who also likes to play with toys. When he piled up toy bricks, he would push them down and babble “ah, ah”, as if to say, “Look! It’s fun!” When he couldn’t reach toys that interested him even if he stood on his toes, he would turn around, go to his nanny, and pull oh her hand so she would go to the table to help him. Then he would his thank nanny with hand gestures after she helped him get the toys.When his nanny would correct him, telling him not to take others’ toys, he would stop and look at his nanny and then at the toys, and quickly give them back.

When ZhenNan had fully recovered from his surgery he was sent back to the welfare institution. We will miss his bright eyes, his smiles, and his love of mugging for cameras, but we all hope and trust he will remain happy and grow up to be a healthy child.

The Best Present I Ever Received
Scroll to top