The Year of the Mouse 2008 was supposed to be an auspicious one that would mark China’s step into the world spotlight at the Beijing Olympics.

Instead, that year dawned inauspiciously, when usually temperate southern China was hit with snow, ice and record cold, the worst in 100 years. The Chenzhou Social Welfare Institute was cut off from the world, the babies in our infant nurture program left without water or electricity, desperately in need of food, blankets, and coal. Four hundred kilometers from Guangzhou, across an icy mountain range, the babies waited.

Richard Bowen was part of a small group who joined in an attempt to bring much needed supplies. Here’s his account: 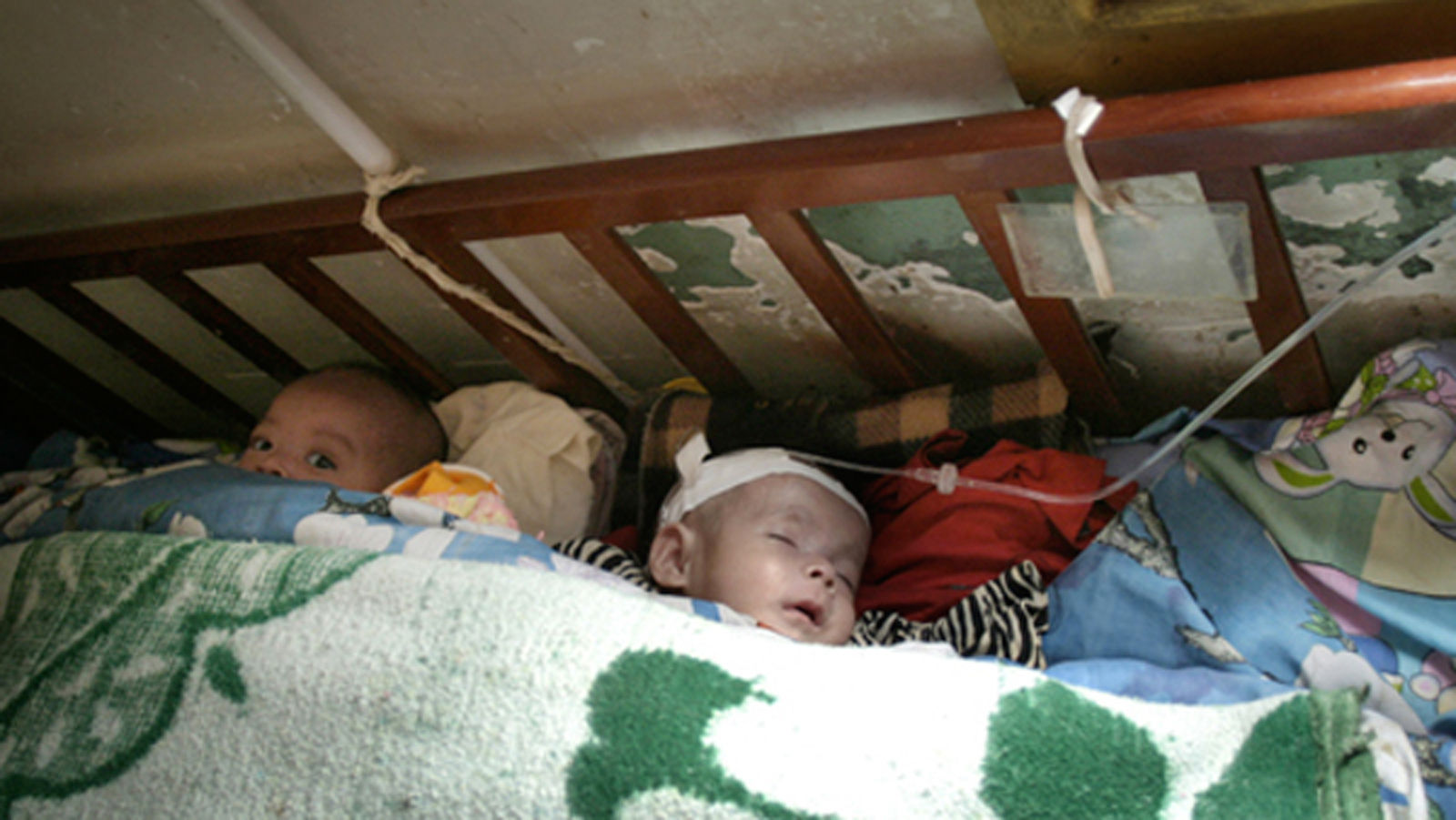 After eight days of no water, no electricity, and roaming crowds of stranded migrant workers trying to get home for the New Year, we heard that Chenzhou’s shopkeepers were closing up tight. They’d sold out most of their goods. This meant the supplies the babies needed were going to have to come from elsewhere. We were going to have to haul it all in, by Jeep and truck.

“We” was myself and Miranda Zhuang, a movie production coordinator out of Shanghai, who had succumbed to my begging to sacrifice her own family holiday and give this mission a try. In Guangzhou a Mr. Deng had also agreed to give up his New Year plans to help, and be our driver. He told Miranda he was happy to do it. “We were all babies once and all babies need help.” 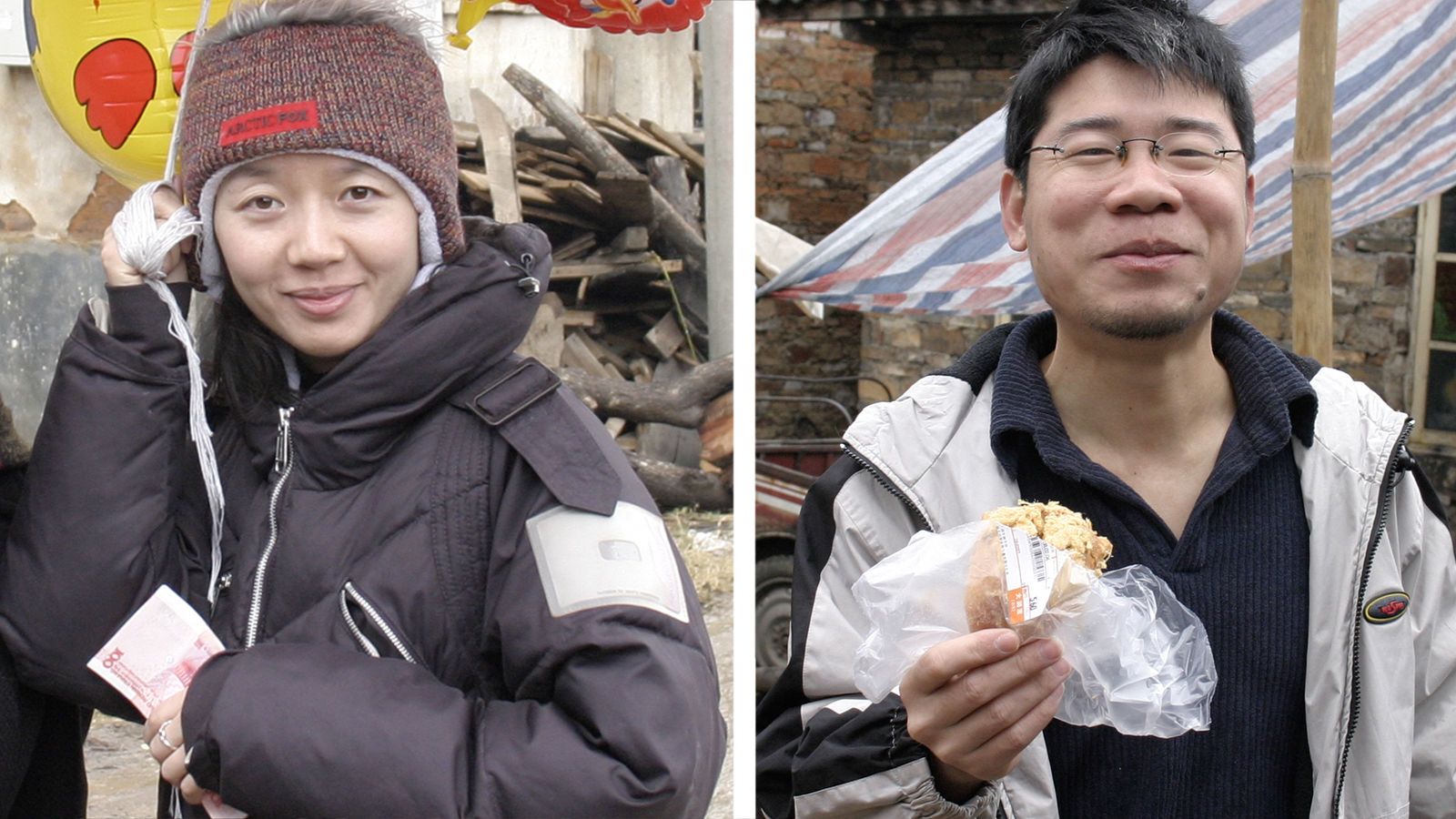 We’d already sent a wish list to two wonderful volunteers living in Guangzhou, who immediately went on a shopping spree. By the time we hooked up with Mr. Deng, the Jeep was almost full, loaded with dry milk, candles, blankets, flashlights, batteries, and rice. 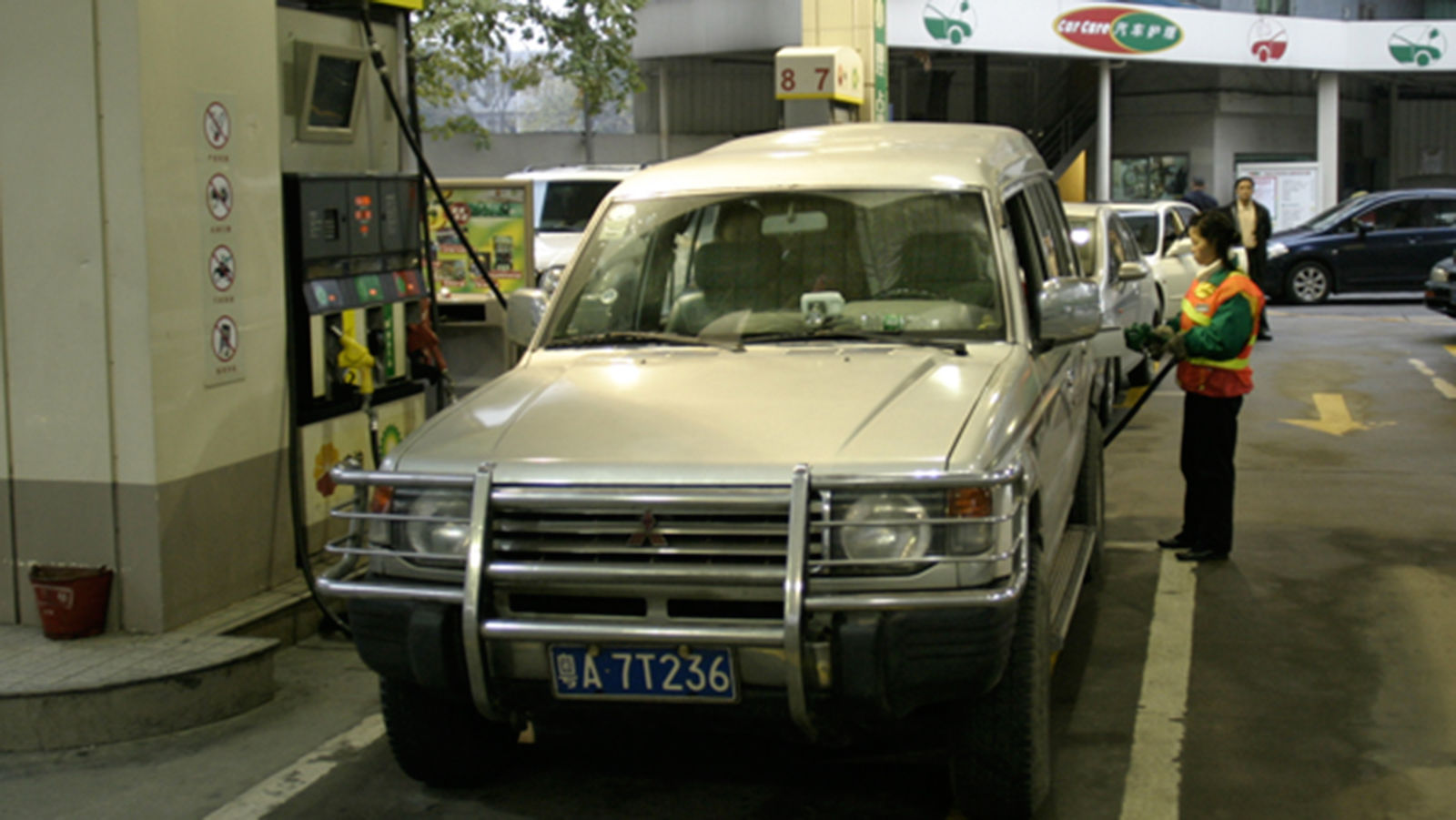 Toward dusk in a light rain, we set off for Chenzhou, barreling northward down the near-dark highway. After only ten minutes, we came upon flashing lights, cones, and barricades. We ground to a halt, and learned that no traffic was allowed beyond that point because of precarious road conditions.  Cars were turning around, while a few dozen big trucks idled on the shoulder. 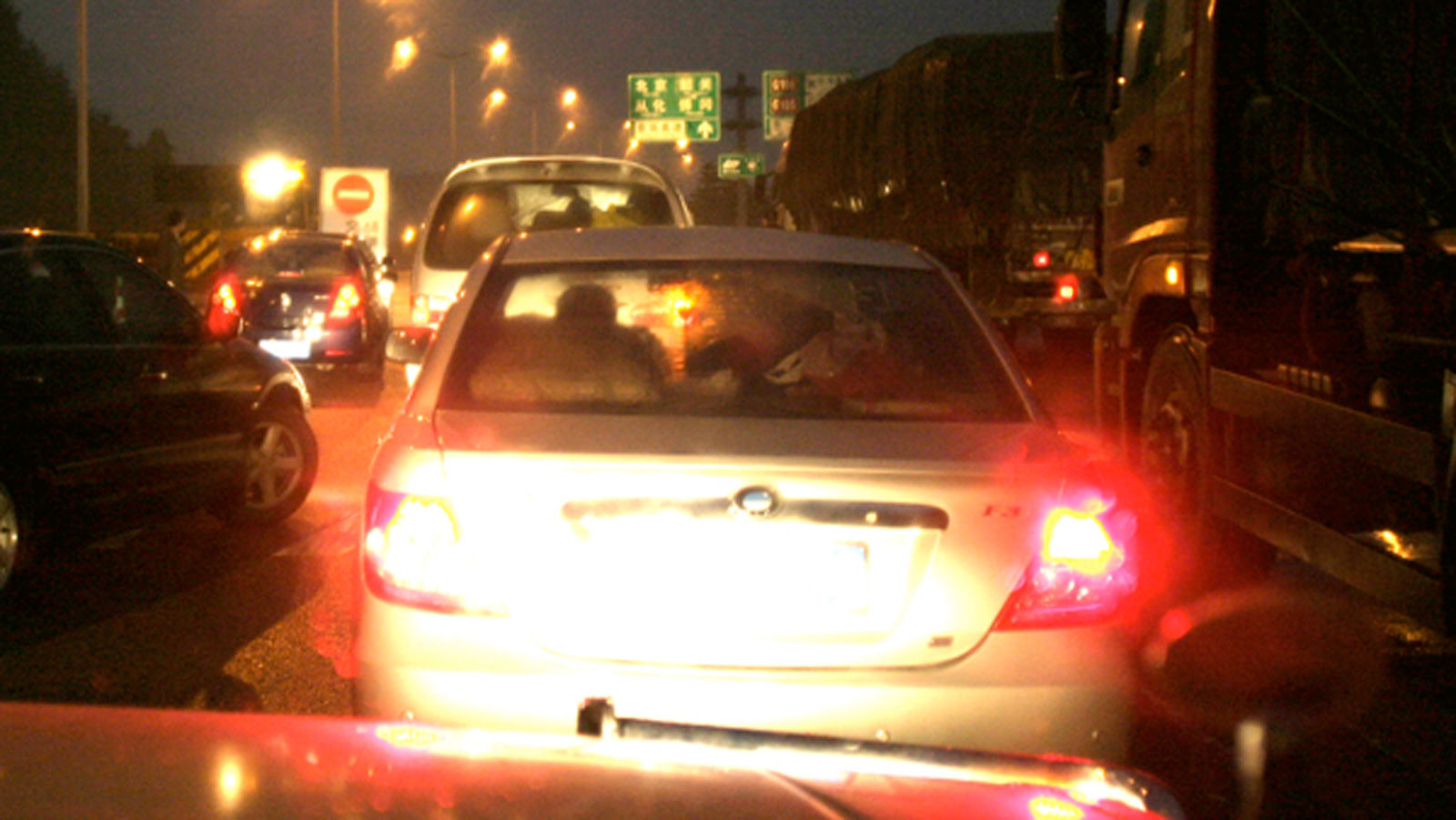 Miranda and I waded into a group of angry truck drivers jabbing cigarettes at two un-amused cops. Miranda got the attention of one officer, and began pleading. He balked at letting us through, but relented after she told him about the babies. As she jumped back into the Jeep she said that he was a really nice guy who loved kids and wanted to help. She added that we better hurry before the truckers caught on. We zig-zagged through the barricade, following Mr. Deng and his truckload. 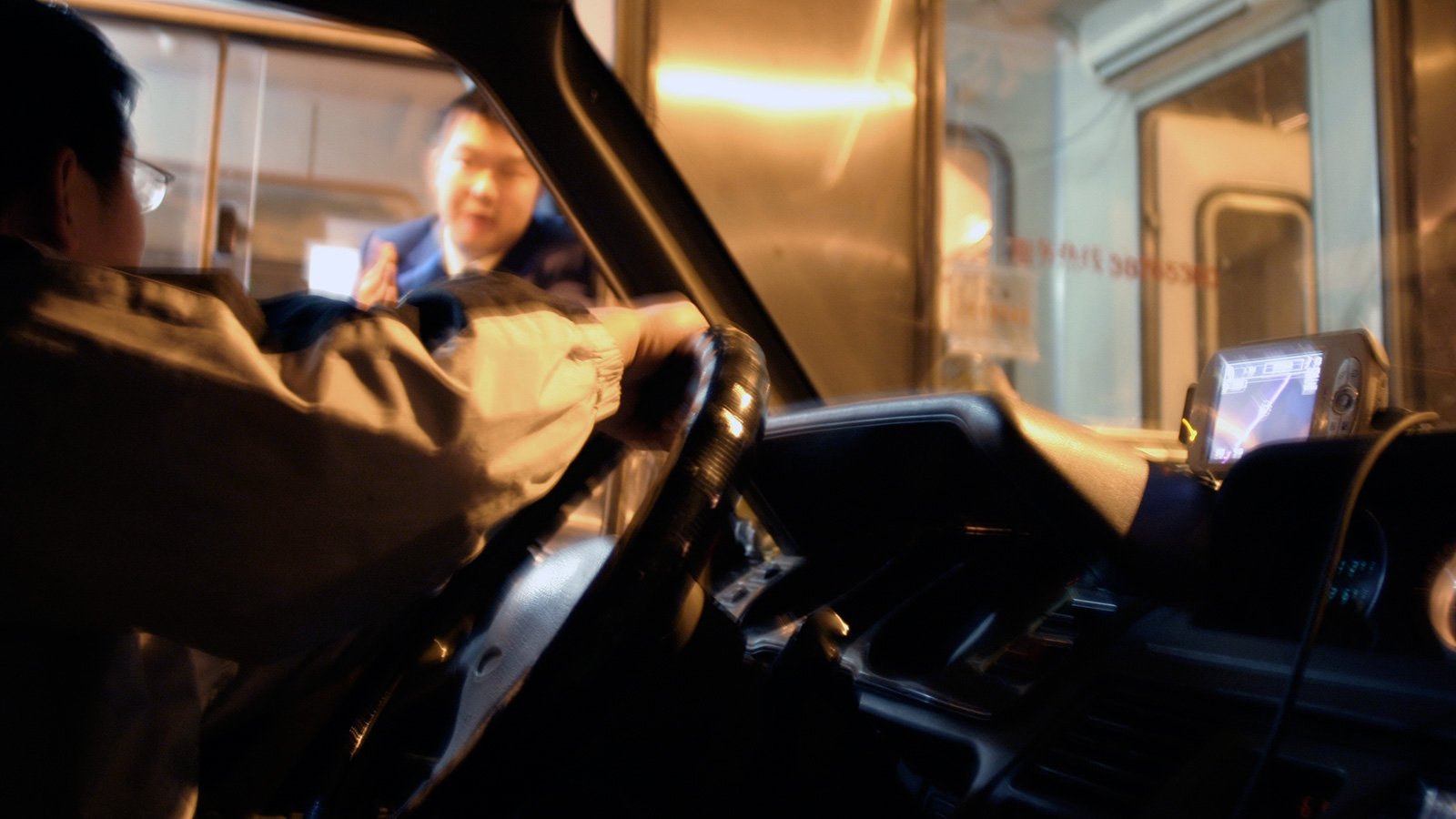 At every toll station we got a lecture about how foolish we were, but we kept going. At 9:30 p.m. we arrived on the outskirts of Shaoguan. We were only halfway there, but we were in luck. We placed a huge order with the local supermarket, and we met an amazing man, Alex Poon, a 30-something businessman with quite good English and a deep love of children. Mr. Poon insisted on feeding us dinner (a banquet at midnight!) and refused every attempt to pay him for anything—the huge truck he supplied, the driver, the travel costs to Chenzhou. He gave us all a place to sleep, as well. 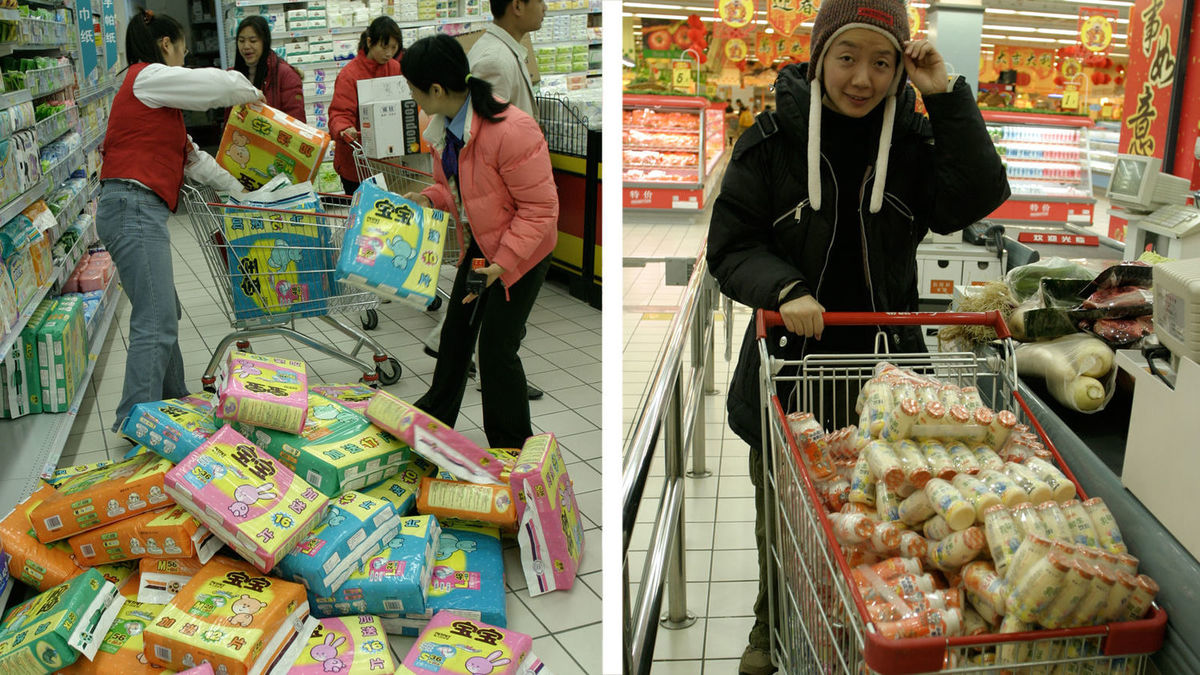 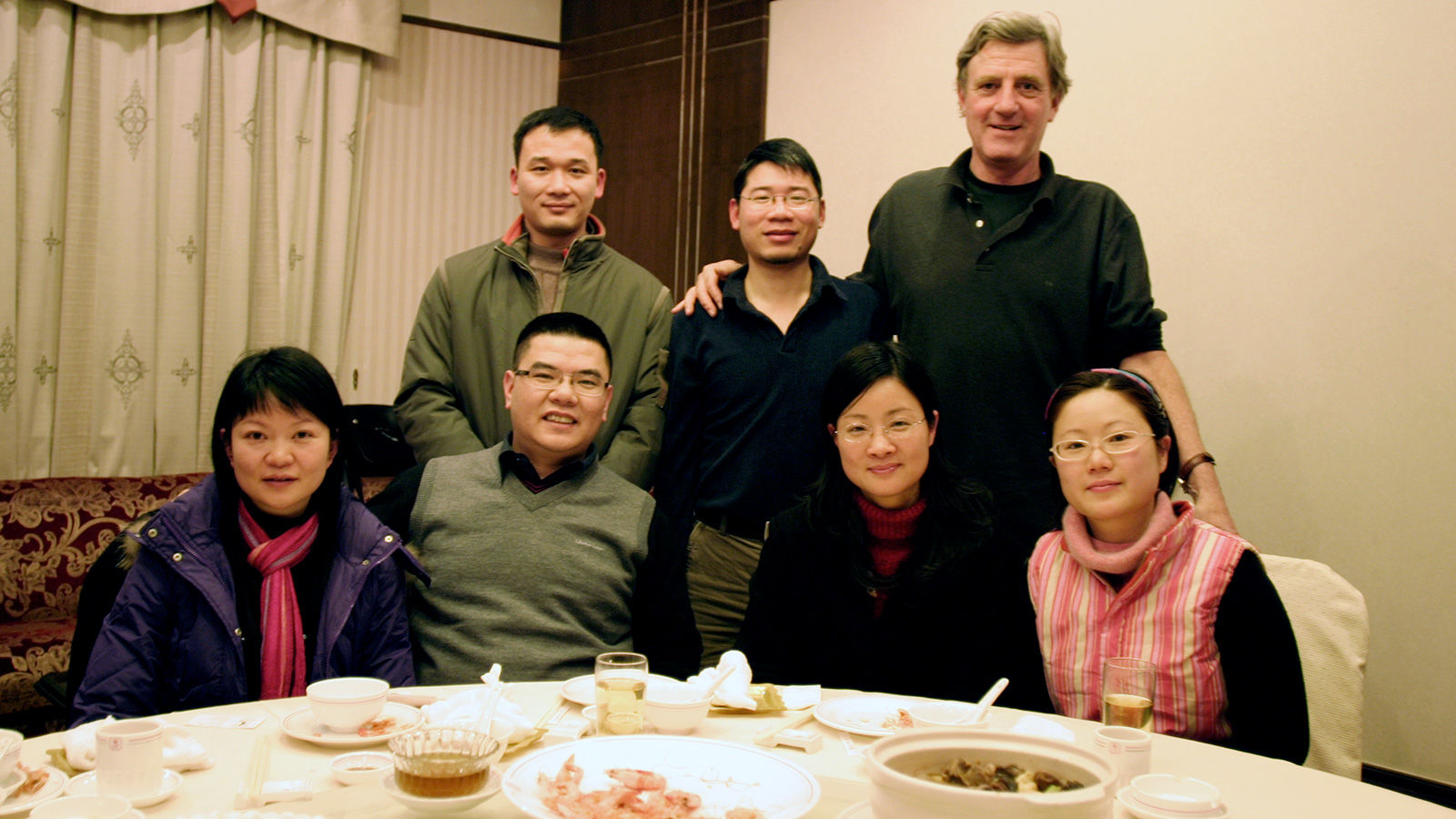 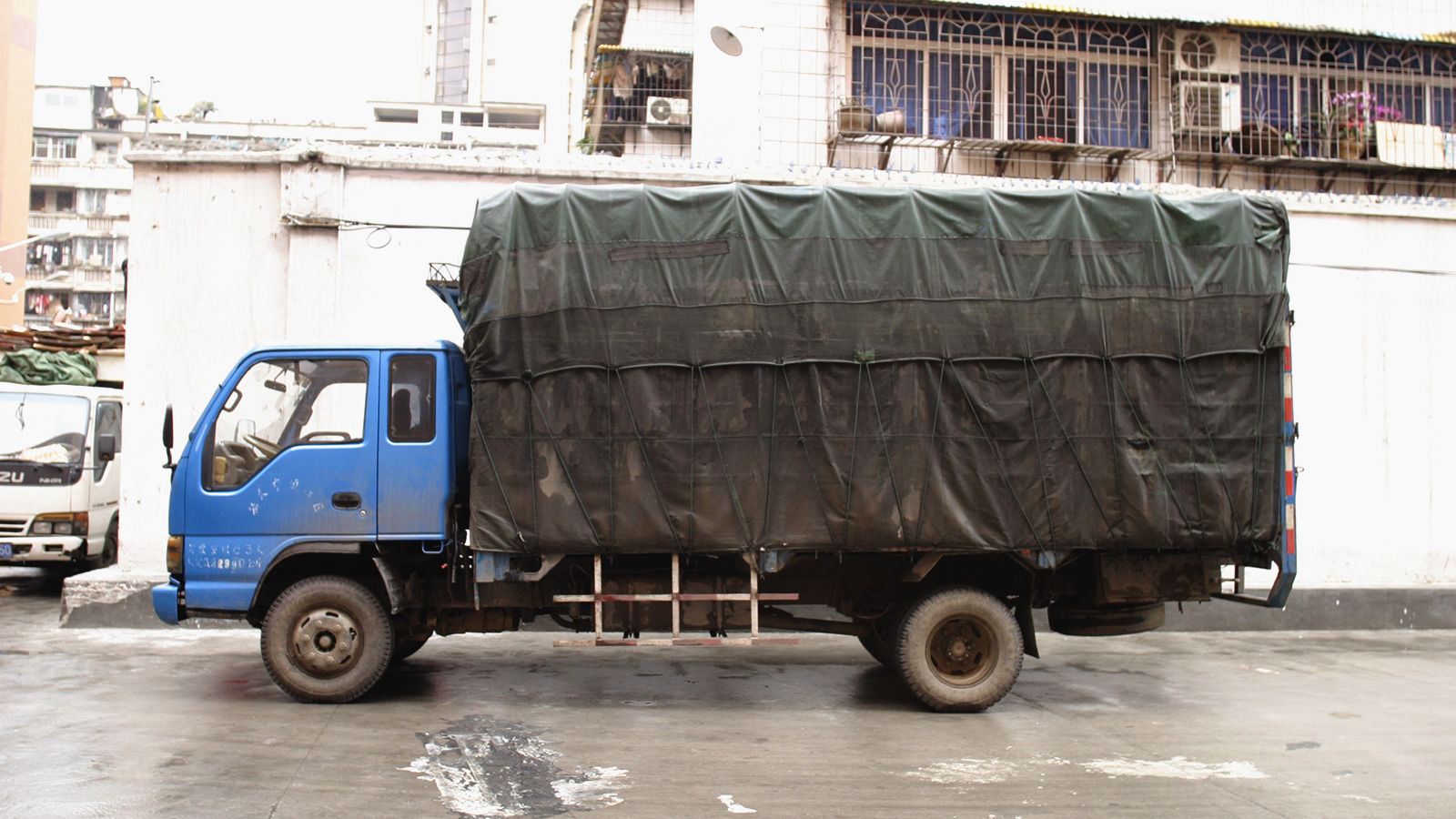 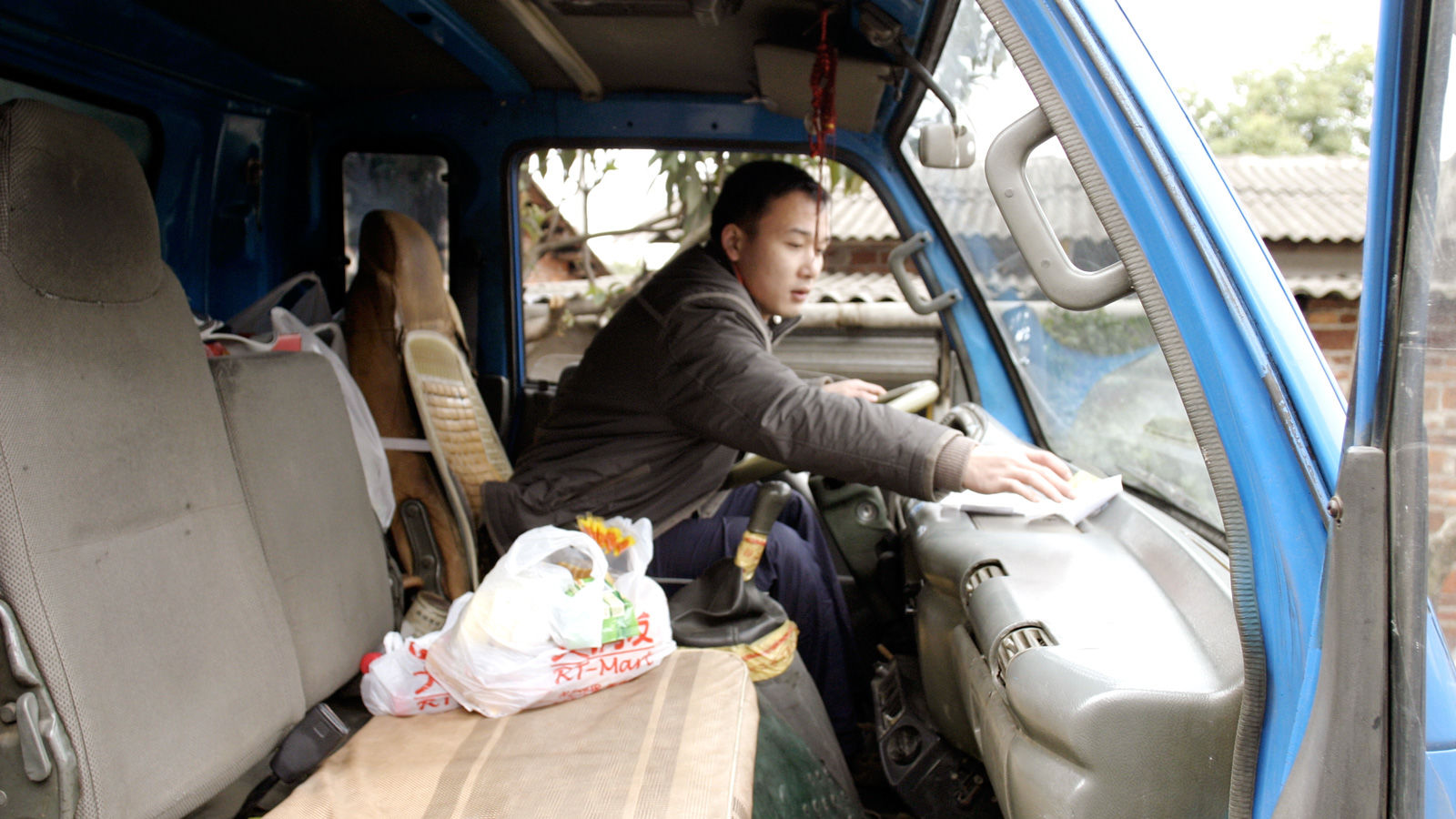 We were humbled by his generosity. What is it about China?

Year of the Mouse-2
Scroll to top