and just as OneSky (then Half the Sky) was beginning its work in orphanages, a quiet tragedy began to unfold in the countryside. Desperately poor rural farmers were selling their blood in order to raise enough money to send their children to school in hopes of a better life. But in those days of ignorance about AIDS, HIV-infected blood plasma was returned to the farmers’ bodies and soon whole villages were infected. Families were devastated. Thousands of children were orphaned. 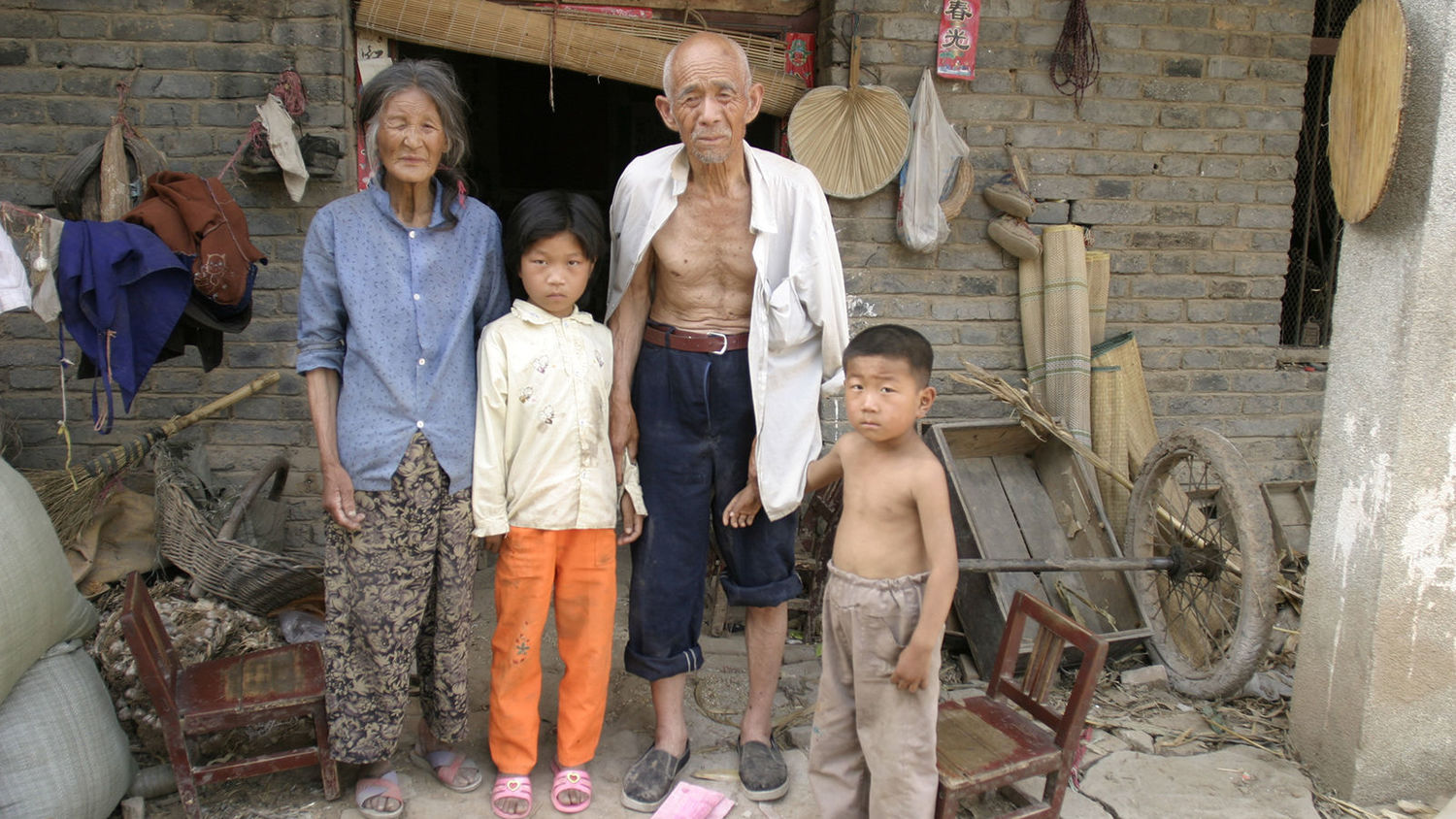 By 2005, OneSky was developing programs for children orphaned by AIDS in Henan Province. Working outside orphanages was new to us and, of course, trying to find a way to bring hope to children who’d just watched their parents die to pay their school fees brought special challenges. In 2007, we recruited two local university graduates with new degrees in social work. Happily, Han Guangshun was one of them. 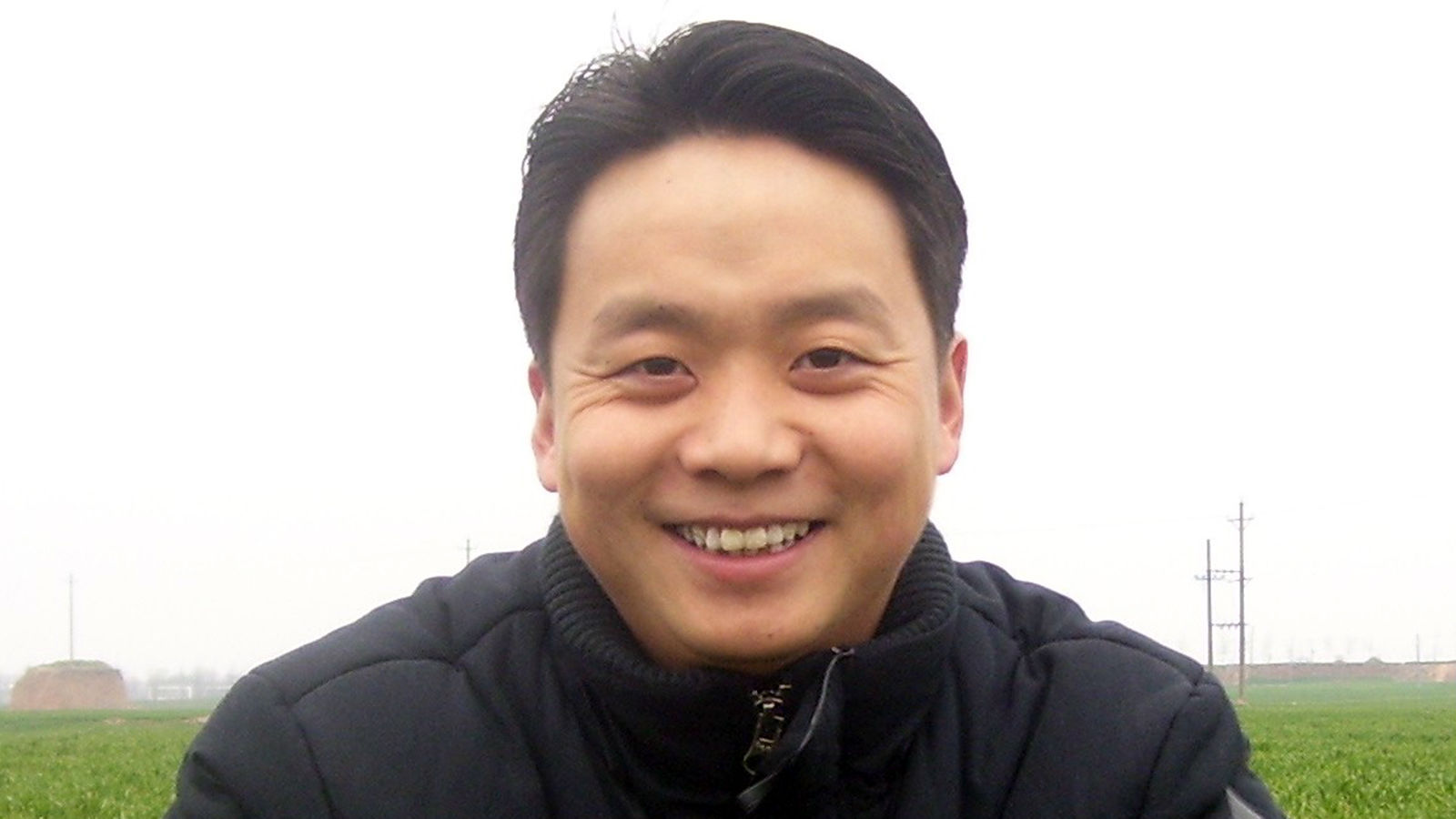 I must have been destined to love my job because I joined OneSky on Valentine’s Day! Although I was excited to start work, I must admit that at first, I didn’t think I would be there for long. It is very common in China for young men to change jobs often, ”to dream of broader skies to fly in,” as a fellow once told me. He said that men are afraid of making bad professional choices just like women are afraid of marrying a good-for-nothing husband.  In both cases, the “marriage” needs to be right.

Anyway, it didn’t take me long to fall in love. 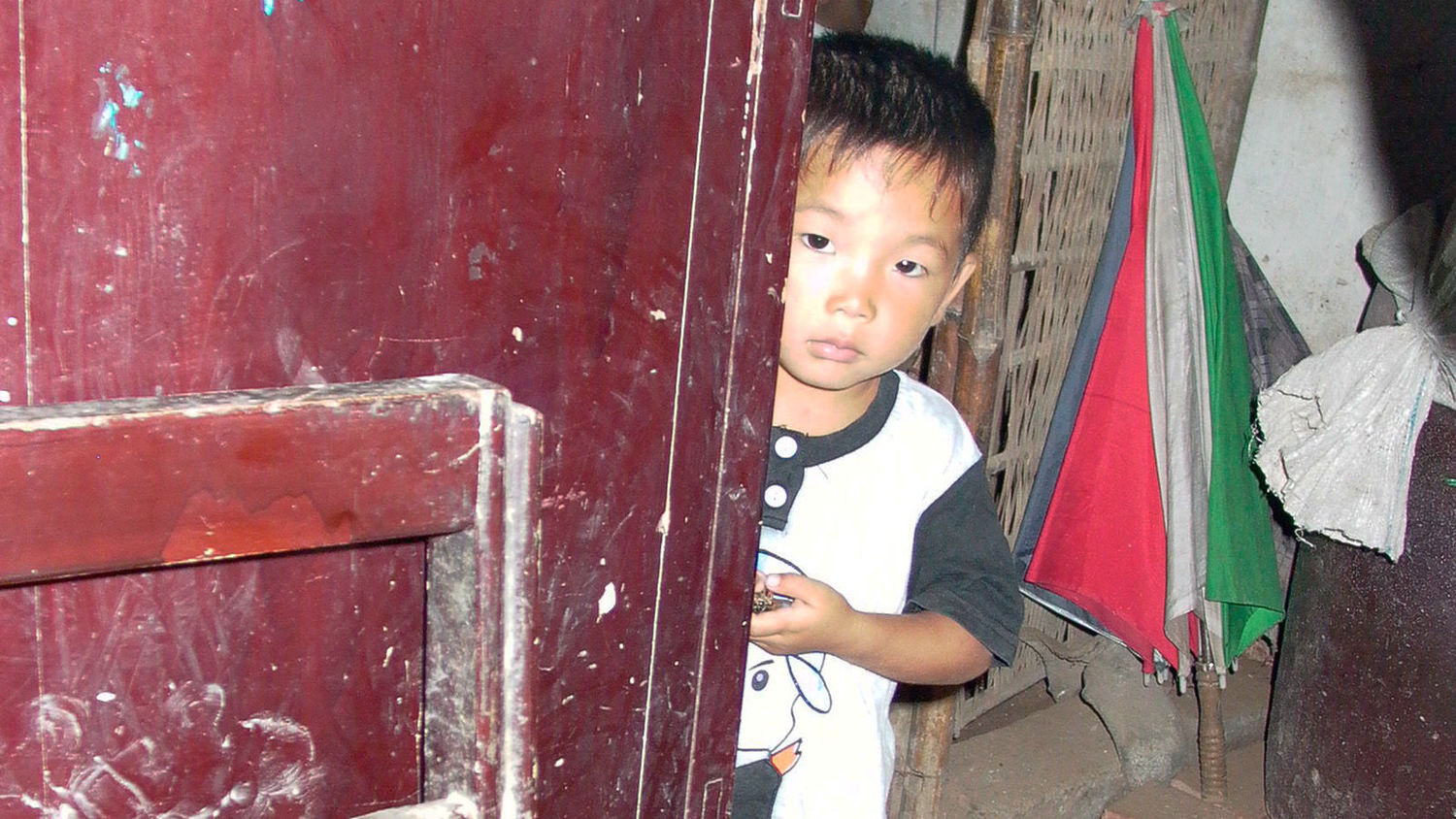 Every family touched by AIDS has a sad story to tell. That’s what I remember most from my early days. I was particularly affected because Henan is my home province, and I knew how hard life could be even without that terrible burden.

One of my first challenges was a 16-year-old boy I’ll call Xiong. Xiong seemed completely lost and was spending his days smoking and drinking. Both his parents had died and he was living with his grandparents, who were illiterate, poor and struggling already. But now people were looking down on what was left of their family, and the grandparents, too, were deeply discouraged. 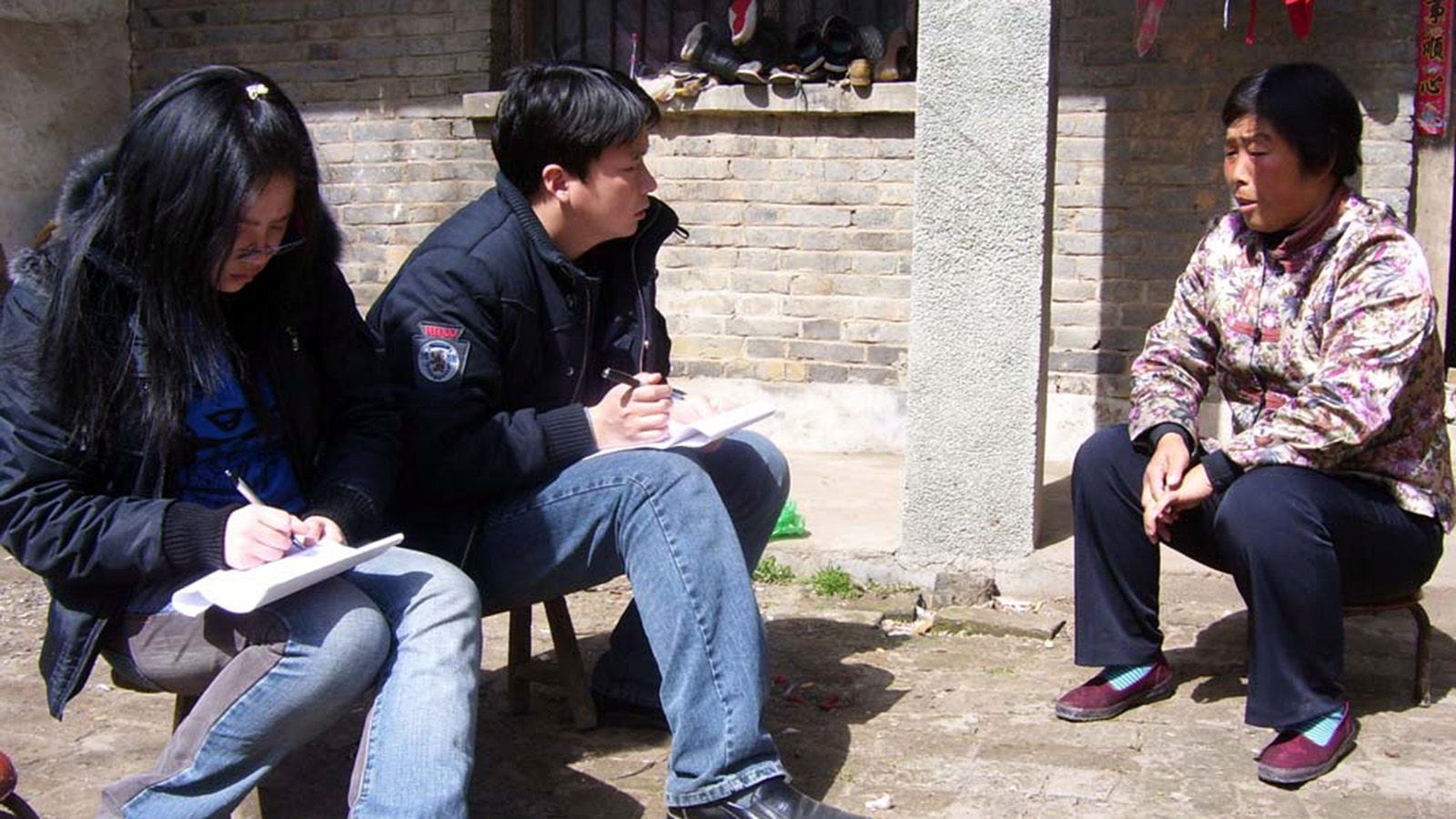 Through a special OneSky program, I worked with Xiong’s teacher to create an individual study plan for him. But I knew what would be most important was to let him know that someone cared, that he had something to live for. At first he was skeptical, but I continued to visit with him, listening to what was troubling him, and offering hope. Before long, he picked up his studies again, and I could tell he was feeling better about himself. As he began to be more optimistic, the grandparents, too, seemed more hopeful. 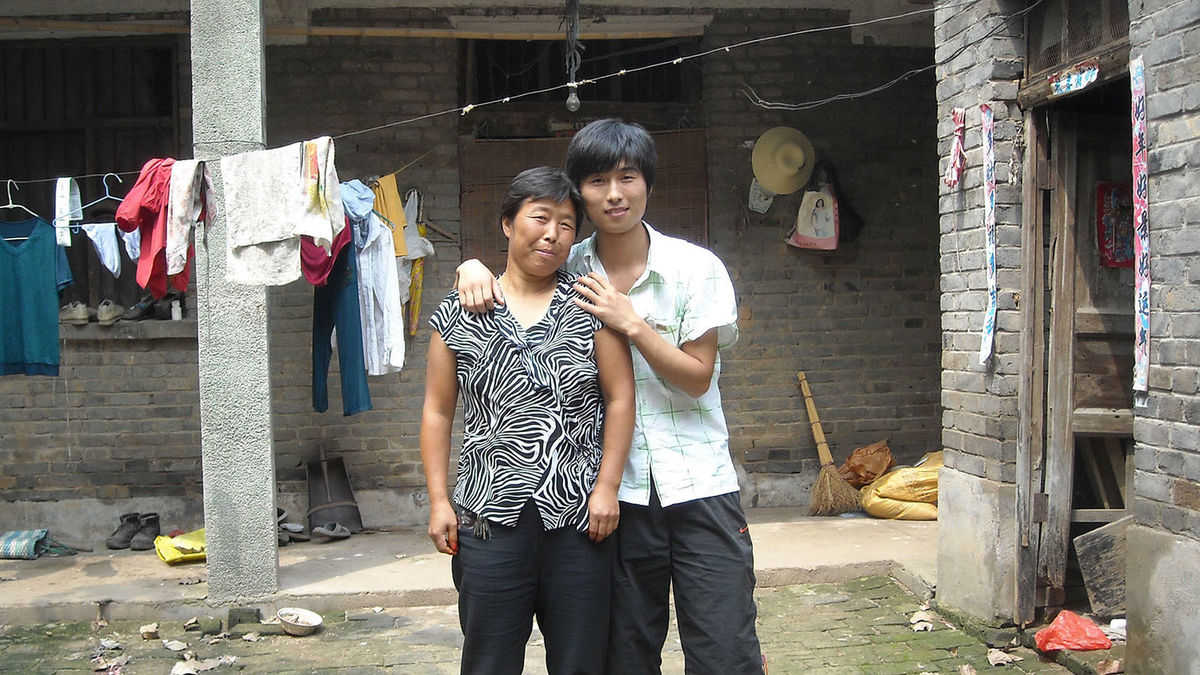 Finally, with support from OneSky, Xiong went off to university in Beijing – a huge feat for a kid from the country! When I heard the good news, I was certain that I was on the right path. A kid who had suffered great trauma had not known where to turn. With our help, he was able to get back on his feet. I can’t tell you how good this made me feel! 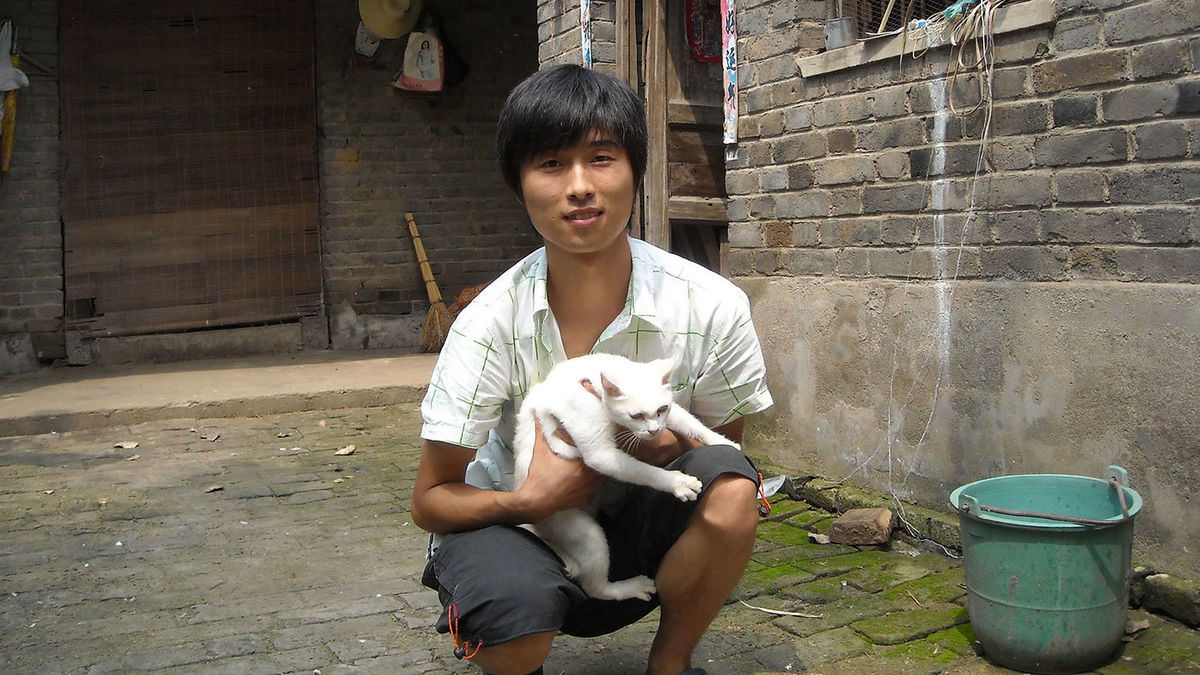 I was curious to see how Xiong was doing so I met up with him in Beijing. He and some friends had found summer jobs as security guards. He admitted that he worked long hours, was underpaid, and that people often treated him badly when they knew where he came from. “We are poor, so we are despised,” he said with a shrug. “This is my fate.”

Those last remarks stabbed me deeply. I come from a village in Henan just like his, so I am all too familiar with poverty and the prejudice that comes with it. 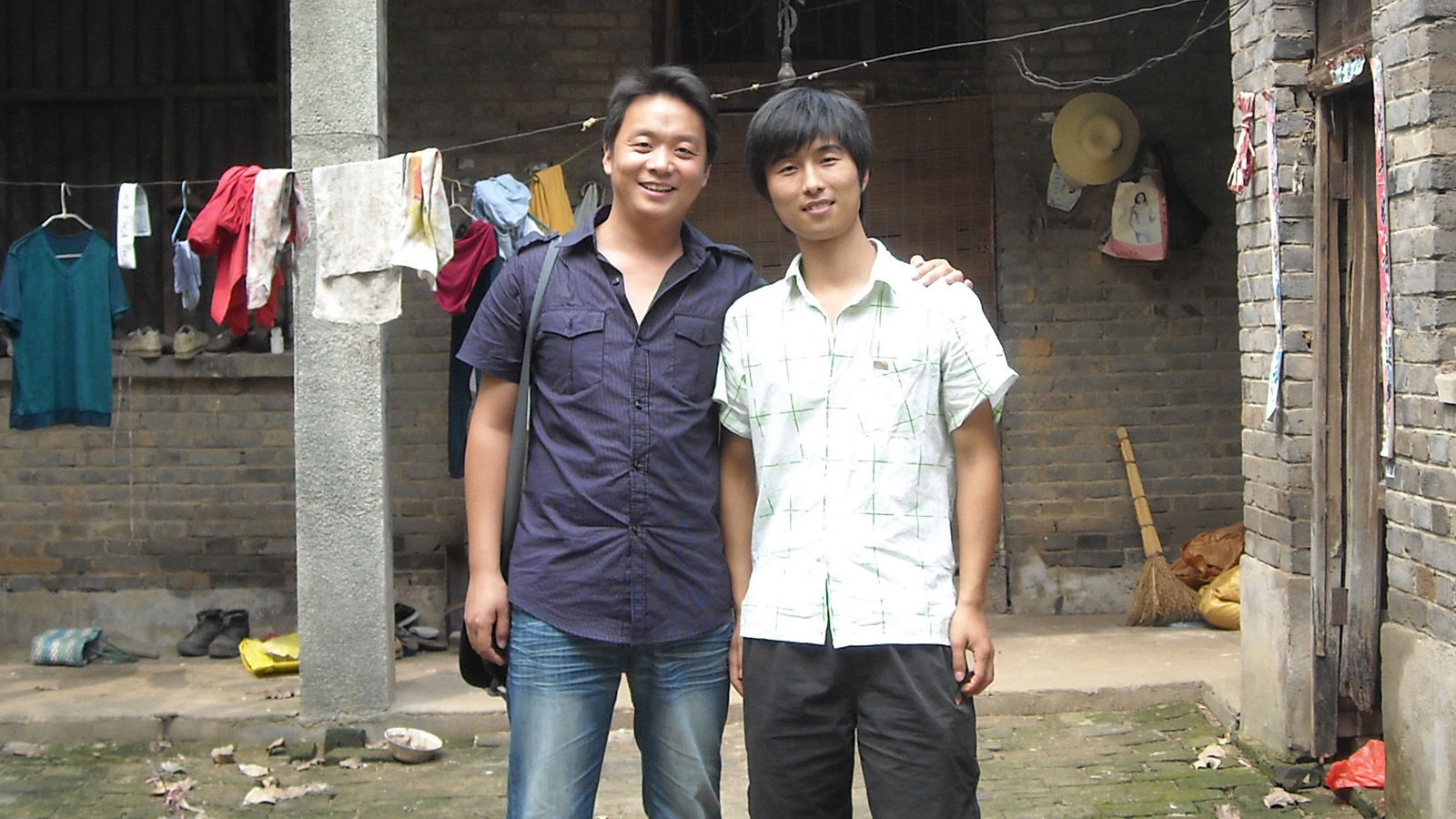 Xiong and I kept in touch, and one day he called to proudly say that he had gotten a job he wanted and that his supervisor was very pleased with him. But the good news didn’t stop there. He told me he was going on to graduate school, and that he had a girlfriend!

That was all impressive enough, but what really affected me was something else he told me. “I know you have treated me as an equal from the beginning,” he said, “but now that I have met the goals I set for myself, I also have the courage to say that we are equal!”

His words touched my heart. 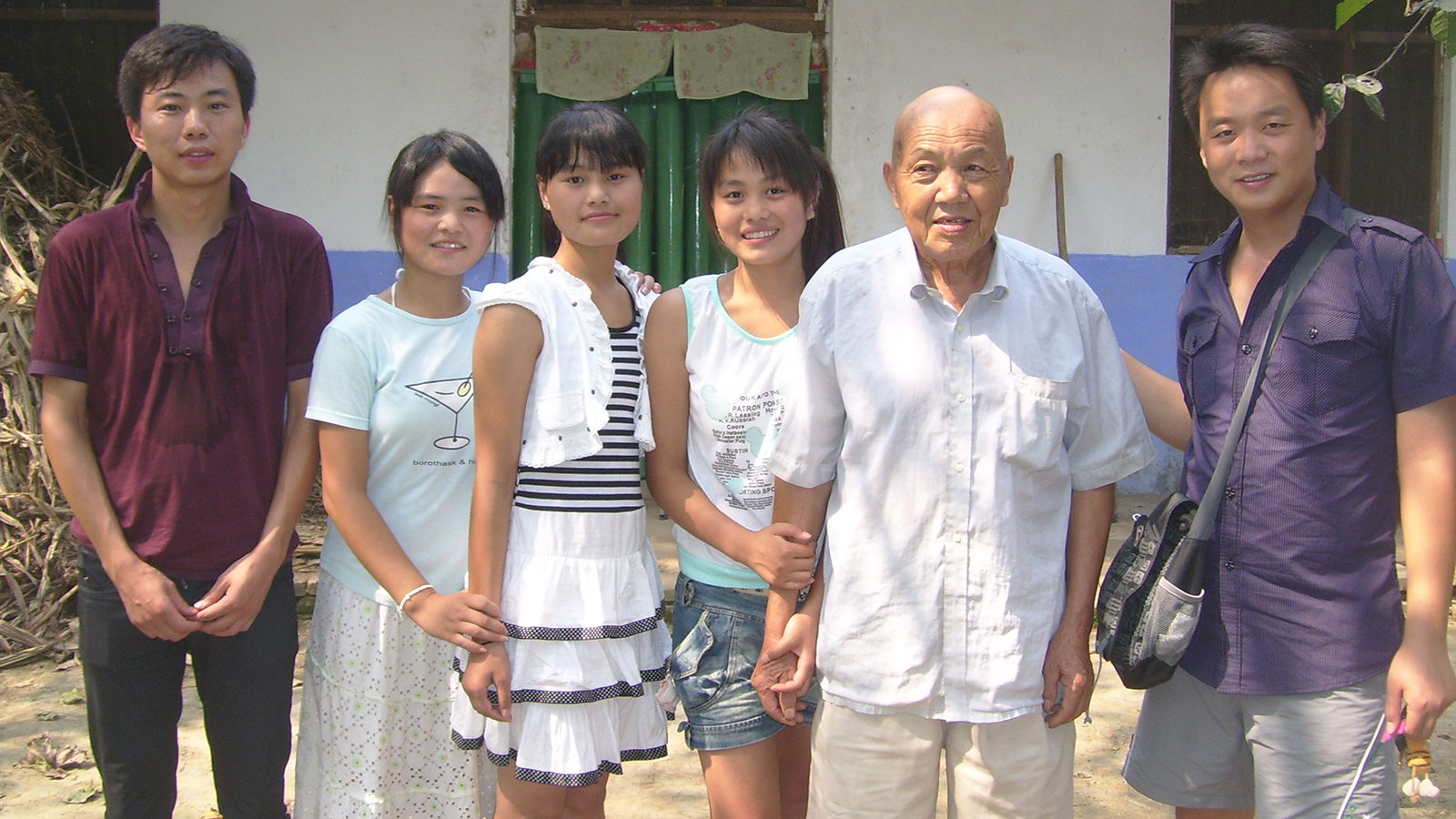 Over those first years I worked with 138 children and youth who had been affected by AIDS. It was heart-warming to help these young people complete their schooling and get jobs, to see how our programs could make them feel that they weren’t alone. 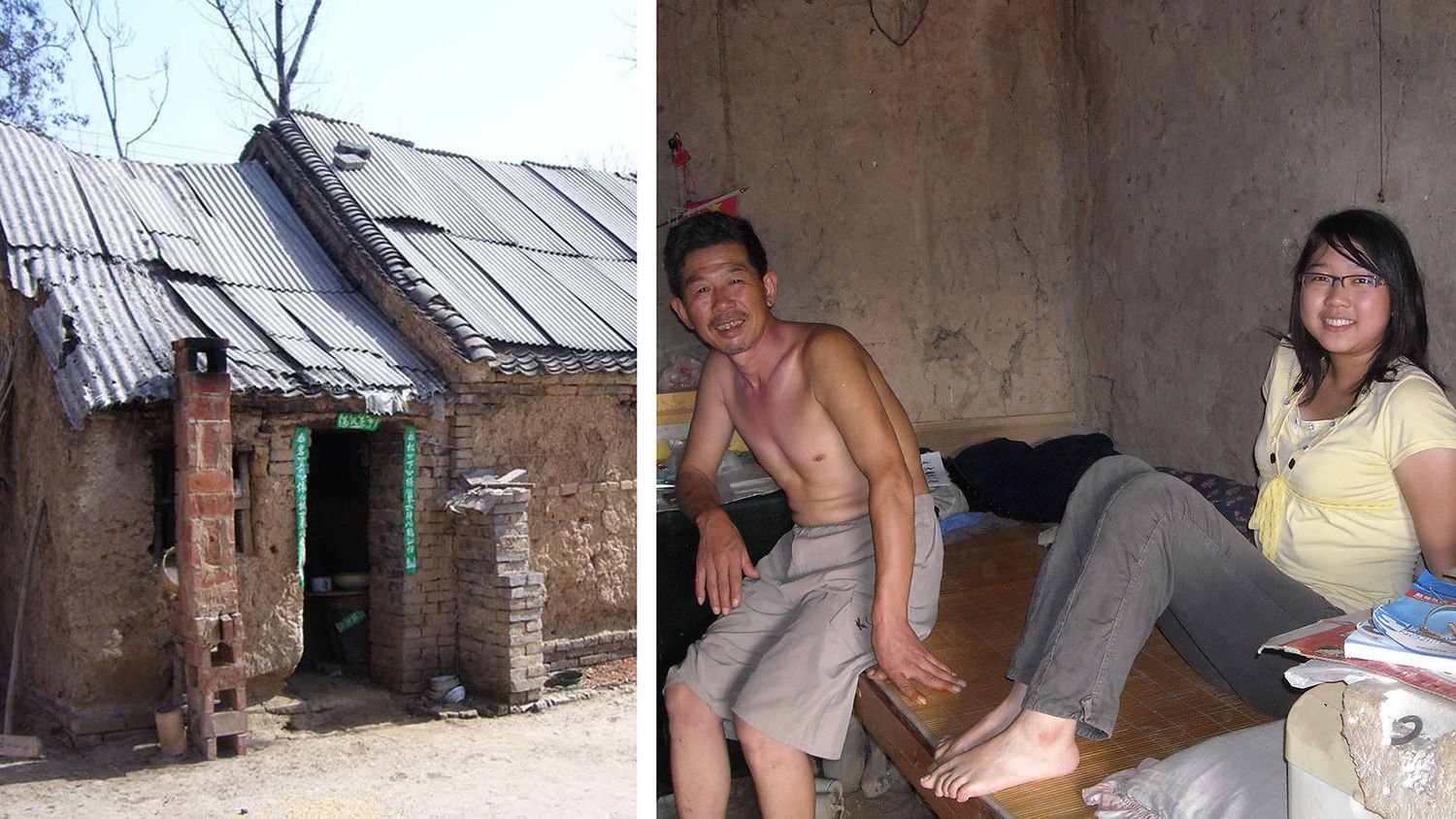 With the help of a OneSky Fellowship, one young woman completed medical school! 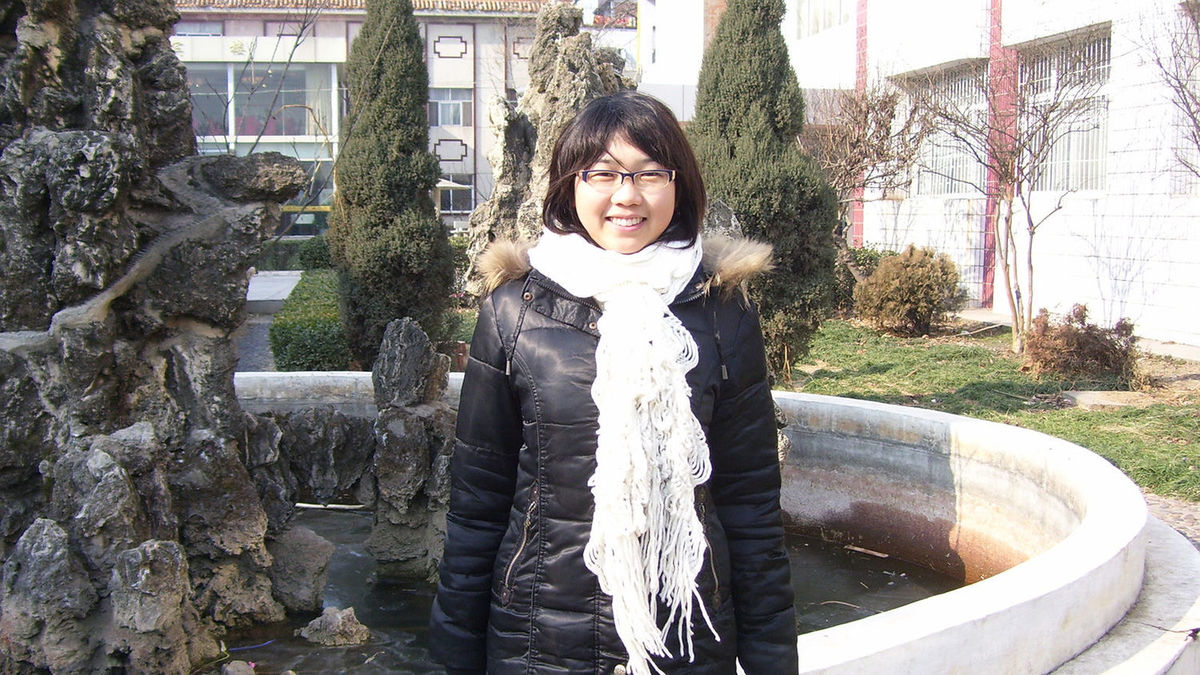 Over and over I saw that families who’d been so badly hurt by illness, death, and prejudice, could heal, and even be happy again.

In 2011, when there were fewer AIDS-affected children who needed our help, I was promoted to become a field trainer, teaching teachers and caregivers our OneSky approach to helping orphaned children. That meant I would be sharing what I’d learned with adults so I could inspire others to provide the kind of support and love and skilled care that had worked so well with the families affected by AIDS. My goal was to see that every child in every institution I visited could soon count on individual, consistent, and loving attention.

By now I was truly and deeply part of the OneSky family. And the love affair was just beginning.

From Filmmaker to Crusader for Chinese Orphans
Scroll to top