Blog - Latest News
You are here: Home / Blog / A Tough Little Girl Who Never Gives Up

8-year-old HuaMei is full of smiles, but that has not always been the case.

Three years ago, during an outdoor activity, HuaMei saw the children running in front of her while she could only follow slowly with a walking aid because of her club feet. She tried to catch up, but ended up losing her balance and falling to the ground. The cold, hard cement hurt her and hurt her heart as well. She cried sadly. 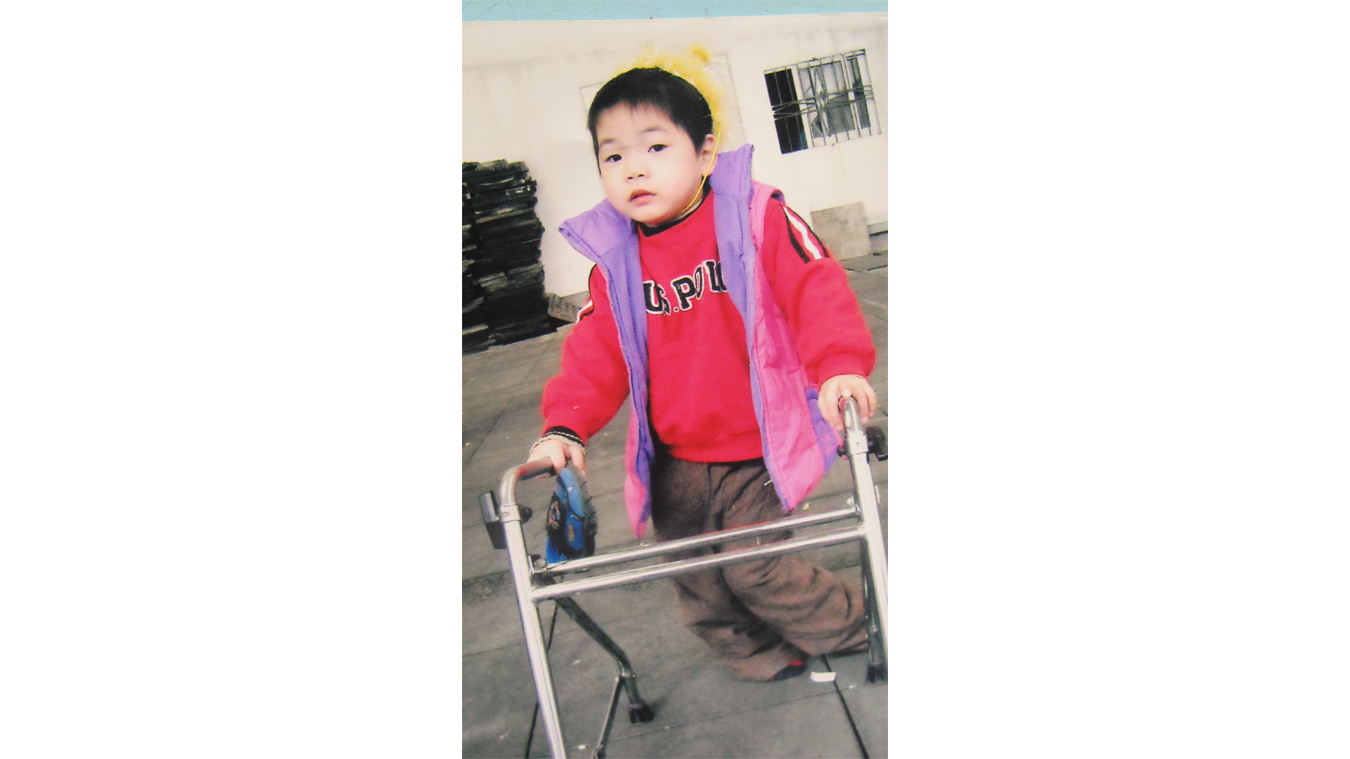 When the teacher and other children ran to help her stand up, she just went to the corner without speaking a word. From that day on, HuaMei refused to participate in any outdoor activities. All the teachers were anxious when they saw HuaMei was feeling so upset and so depressed.

Not long after that fall, we received the good news that HuaMei could have an operation for her feet! HuaMei could hardly believe she would be so lucky though she tried to contain her elation, asking carefully if after the operation she would be able to run like the other children?  I answered that if you follow your recuperation plan, you may one day be able to walk and run.  HuaMei was so happy to hear that!

HuaMei had the operation 18 months ago. When she came back from the hospital, it was her birthday. That day, all the children circled her, asking about her status and wished her happy birthday. Since then HuaMei has worked very hard to learn to walk without a walking aid. I remember the first day she walked without a walking aid while her friends and teachers encouraged her. HuaMei lost her balance several times and fell down to the floor, but she stood up again and again and kept walking. 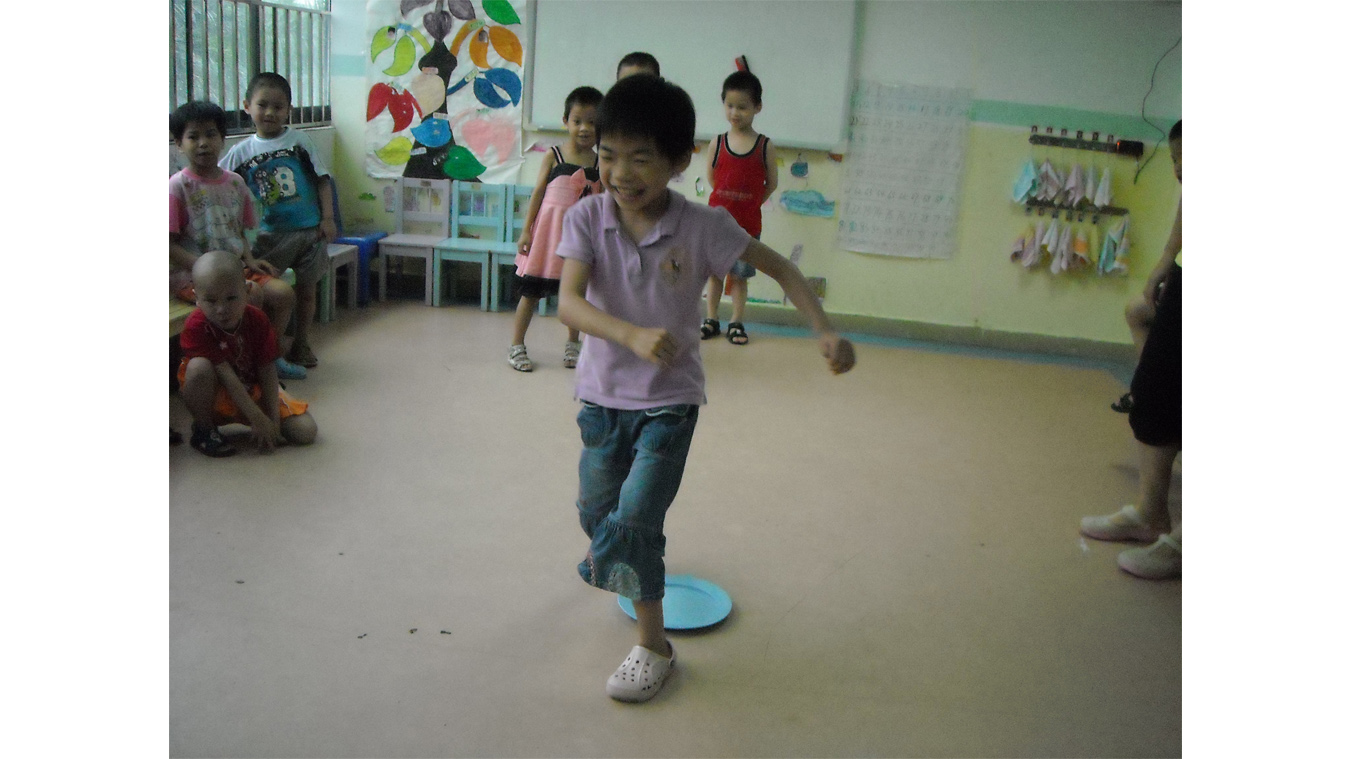 HuaMei’s rehab nurse was not surprised. She believes HuaMei will soon be walking and running like all the other children: “HuaMei is a tough little girl who never cries and never gives up.” 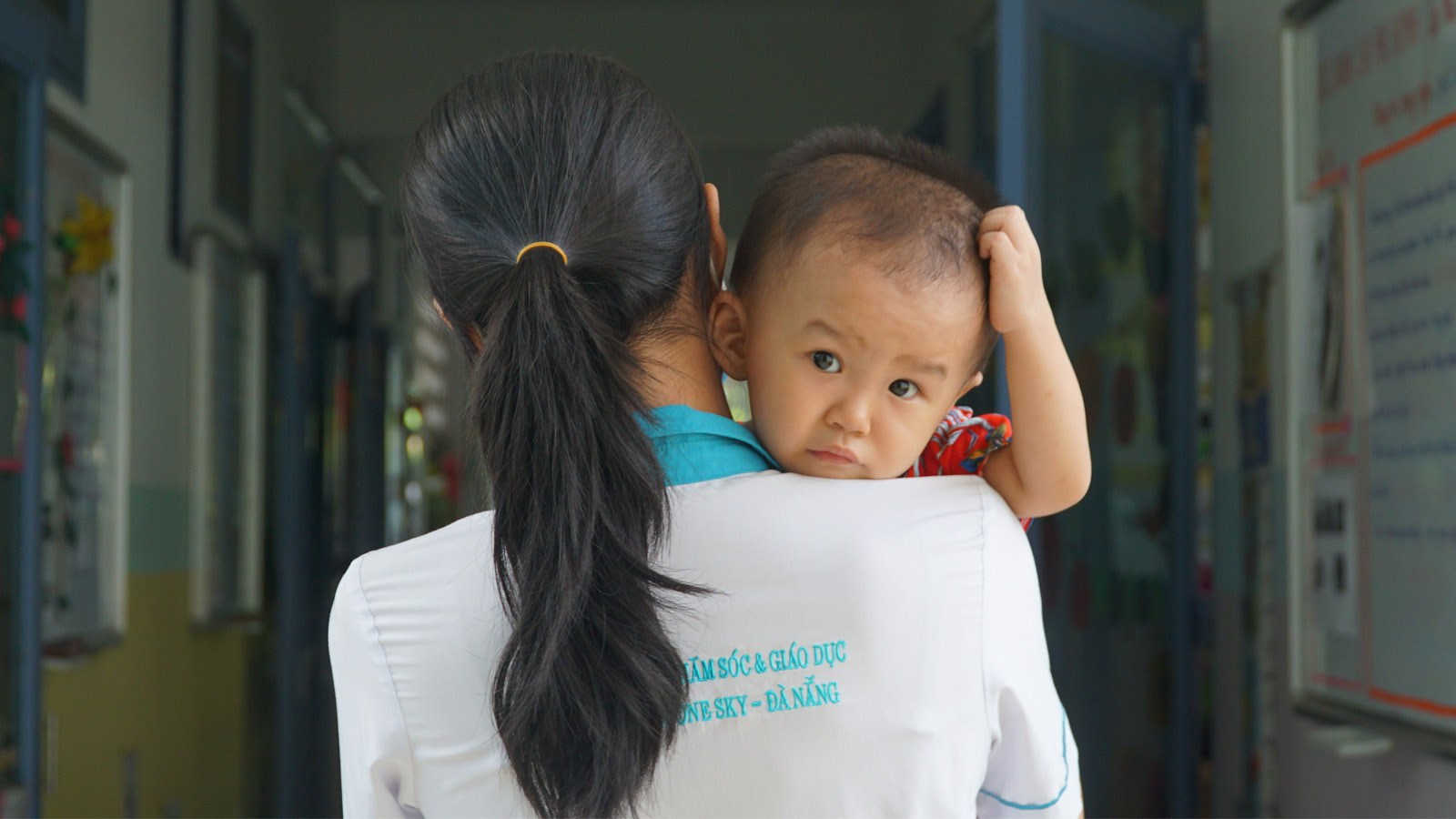 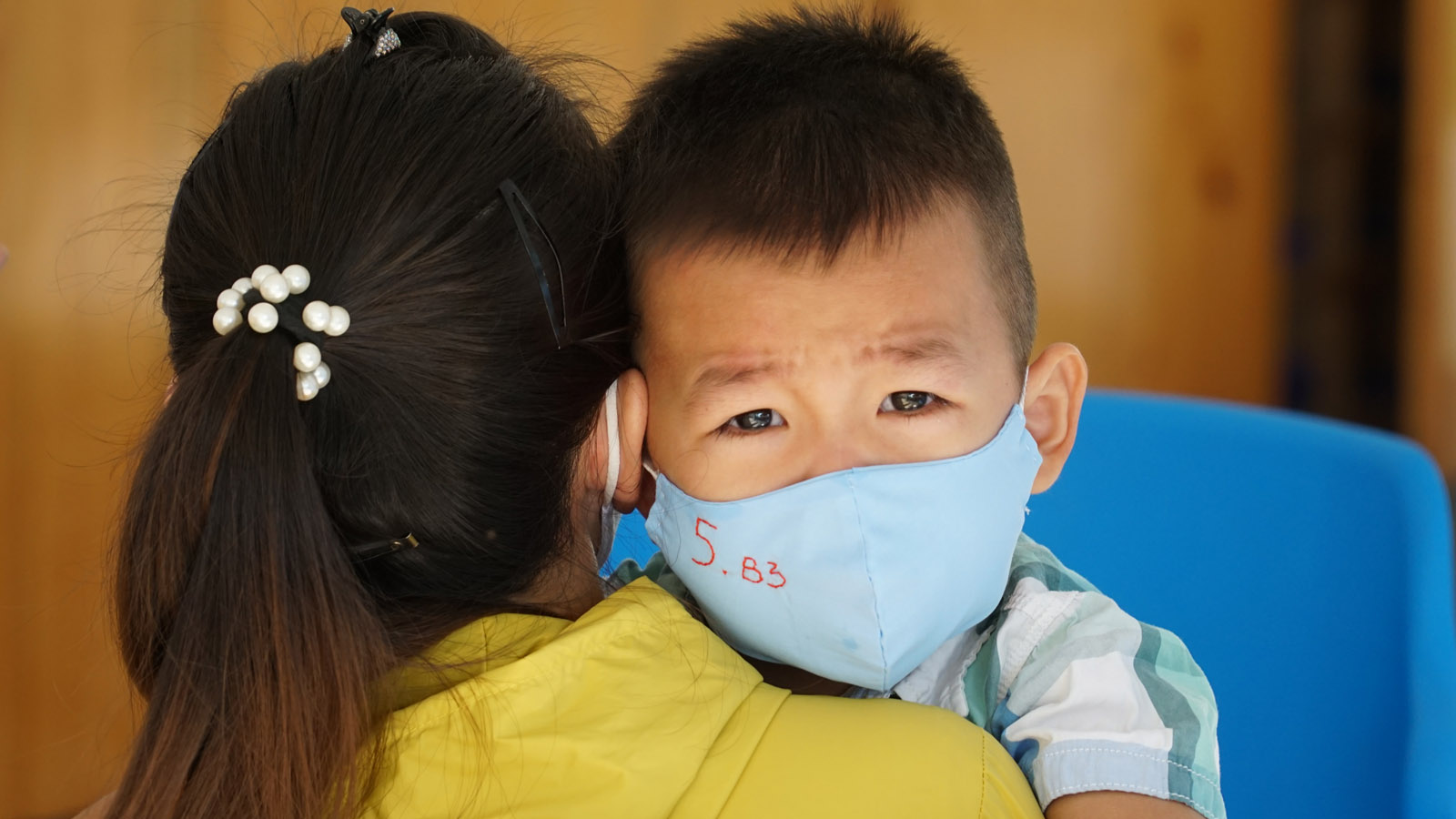 “I’ve been a teacher for ten years – this was the most special day.” 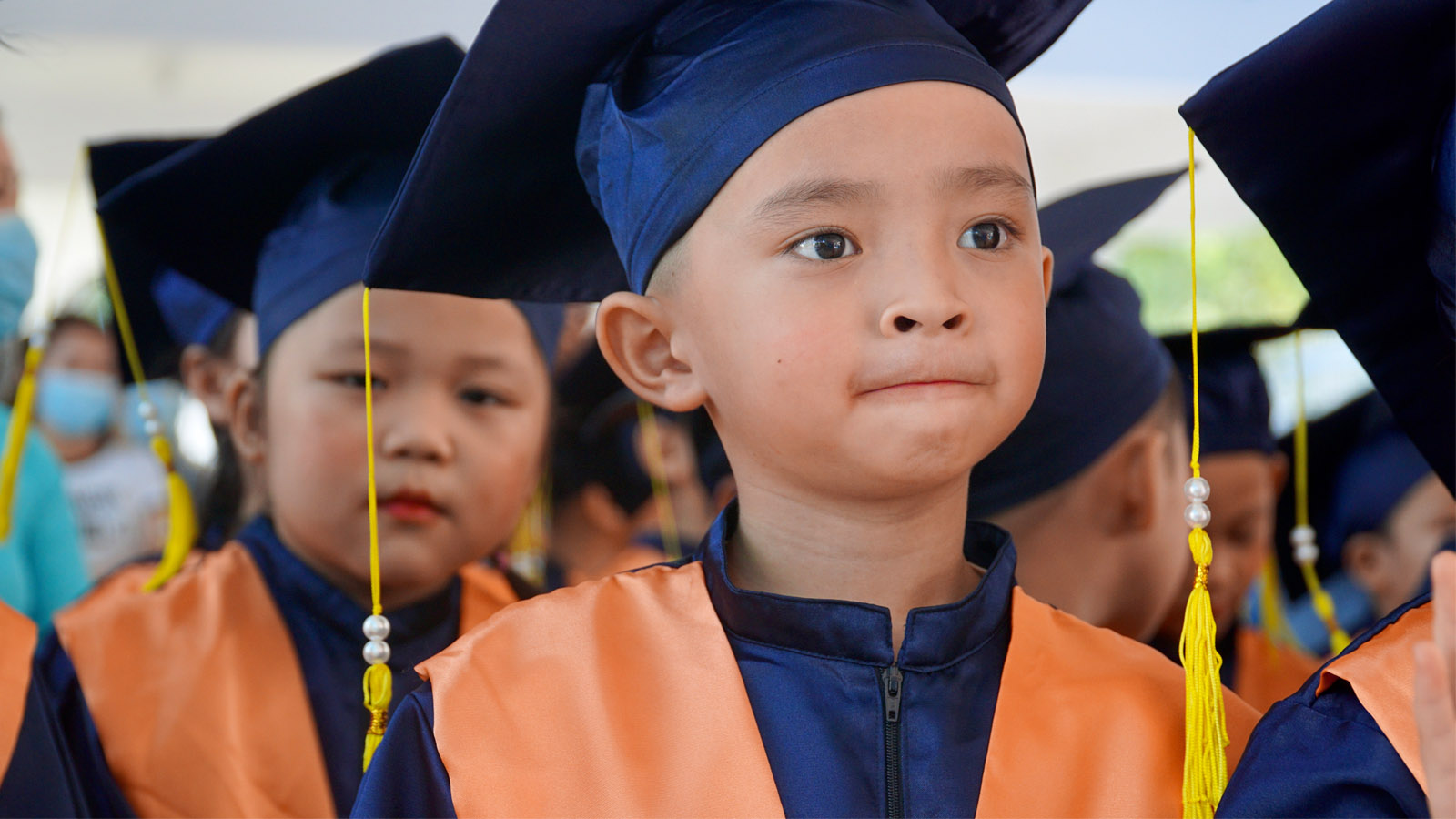 I Have Grown Up

PengPeng, You Are Fantastic!
Scroll to top