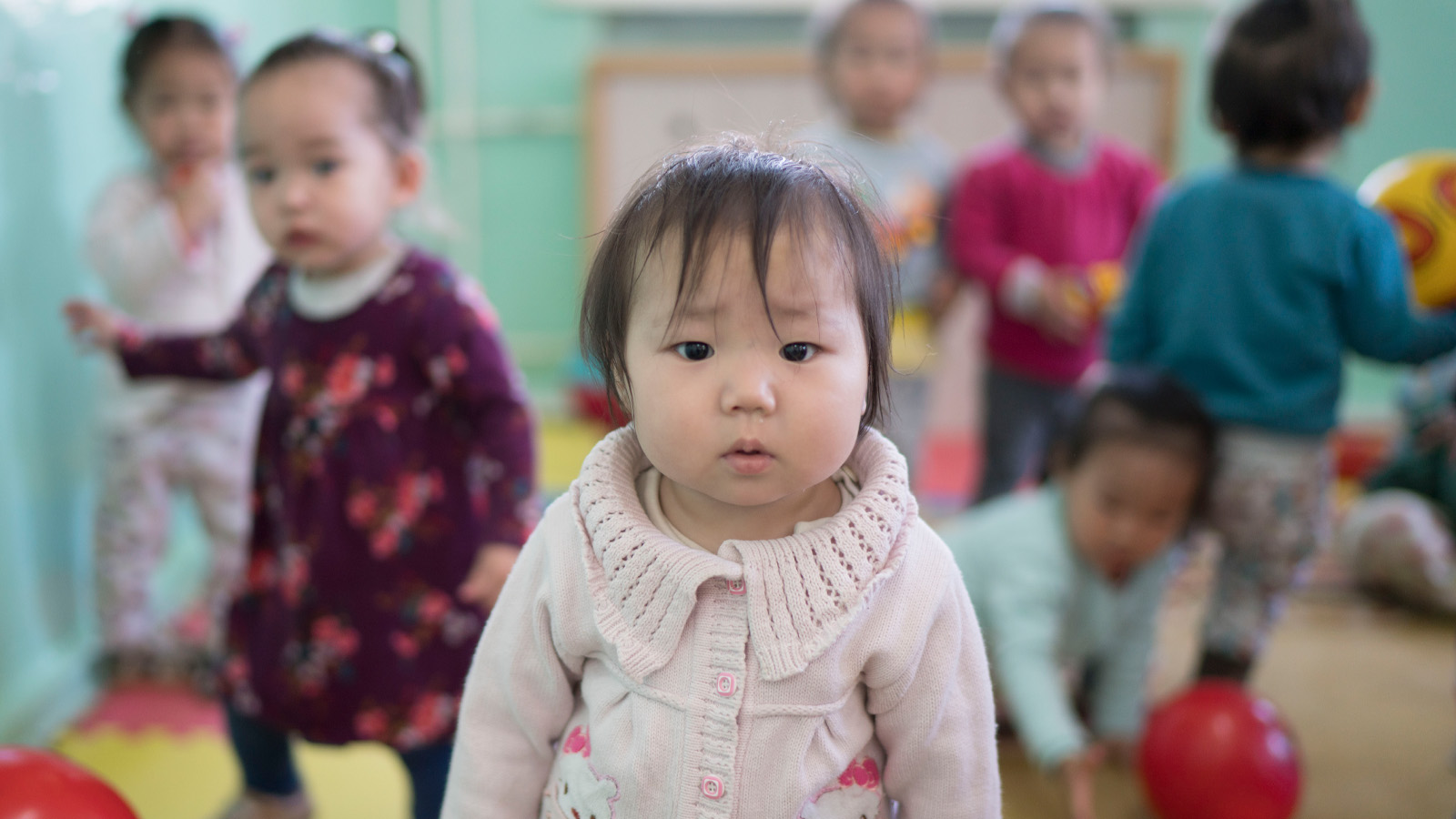 “They are so hidden inside, you can hardly get a reaction. You can see in their eyes they are somewhere else.”

Having woken up that morning feeling unwell – Virginia Wilson, OneSky’s Chief Operations Officer decided to keep her distance and sat apart from staff and children at the nursery in Ulaanbaatar, Mongolia.

“There was this little child, probably about two and a half. I was sitting on the floor away from them all and then she walked over to me and decided to plop herself on my lap. She just needed to be held but I couldn’t get any other reaction from her. And this was for 15 to 20 minutes. Two-year-olds don’t normally sit still for that long.

“They’re very much like institutionalized kids – except they go home every night to families. They have clearly suffered from neglect and they’re so hidden inside. You can hardly get a reaction from them. You can see in their eyes they are somewhere else.” 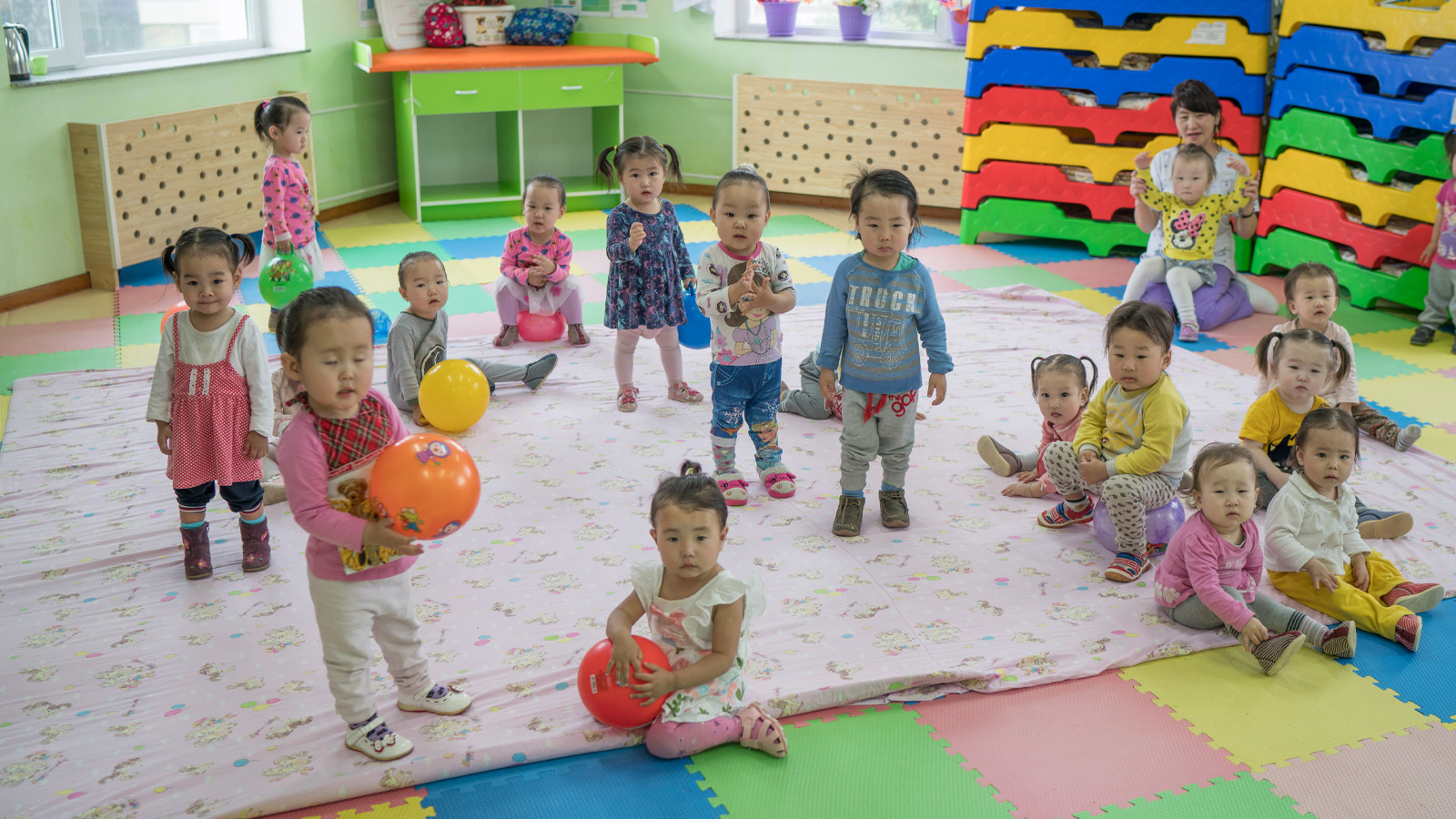 OneSky staff are well-placed to understand the challenges these children face. The charity was founded 20 years ago by Jenny Bowen after she adopted a daughter she found to be “shut down” and developmentally delayed by institutional care. OneSky’s approach to training adults to provide vulnerable children with nurturing care has since become China’s standard. The organization has gone on to improve the lives of over 170,000 children.

More recently that has meant bringing early care and education to children in remote Chinese villages whose parents have left to find work. In 2017 OneSky opened an Early Learning Centre in an industrial zone in Vietnam where many workers and their families are internal migrants.

While the challenges faced by China and Vietnam have largely been prompted by the speed of development. Increasingly climate change is becoming a factor. Vietnam’s vulnerable Mekong Delta rural provinces have experienced net migration of a million people leaving in the past decade. 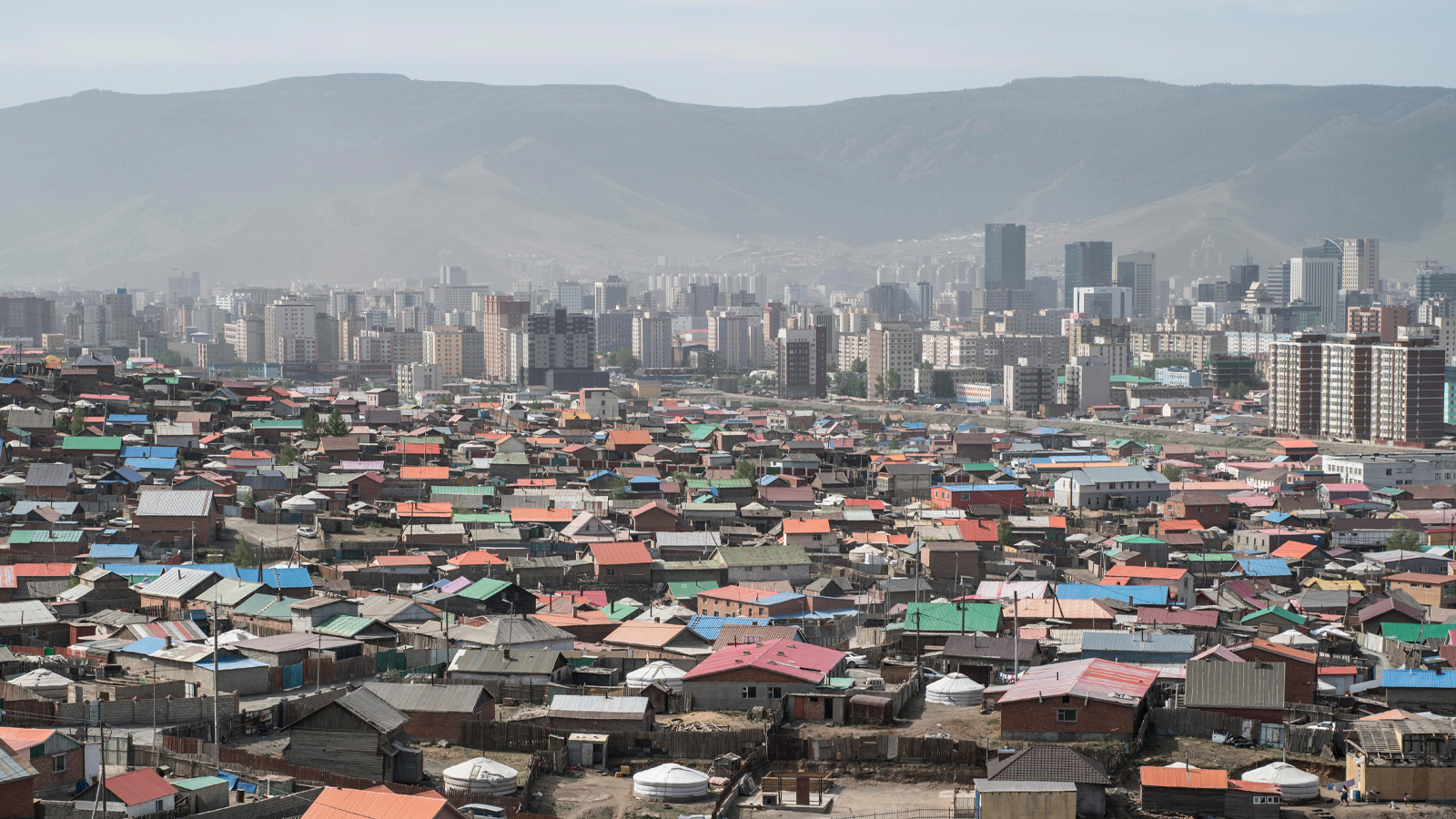 In Mongolia the entire population numbers just over three million. For most of the country’s history, the bulk of the population lived a nomadic lifestyle, herding animals and living off the land. But the country has seen temperatures rise by 4 degrees Fahrenheit in the past 70 years – one of the highest increases recorded on earth. Severe, unpredictable weather is now making a nomadic existence unsustainable.

Each year thousands more give up on the traditional way of life to move to the country’s one major city. In Ulaanbaatar, around 62% of the population now live in ger districts. These settlements of gers (also known as yurts) generally have no public services – no running water, no waste removal, no paved roads, and critically, limited opportunities for children to learn and thrive.

For many of the city’s newest residents – the move from a nomadic lifestyle has been a difficult transition. Low employment, high levels of alcoholism and the lack of a cultural emphasis on community results in fractured families.

It’s the children who suffer most. Frequently left to fend for themselves and often malnourished. 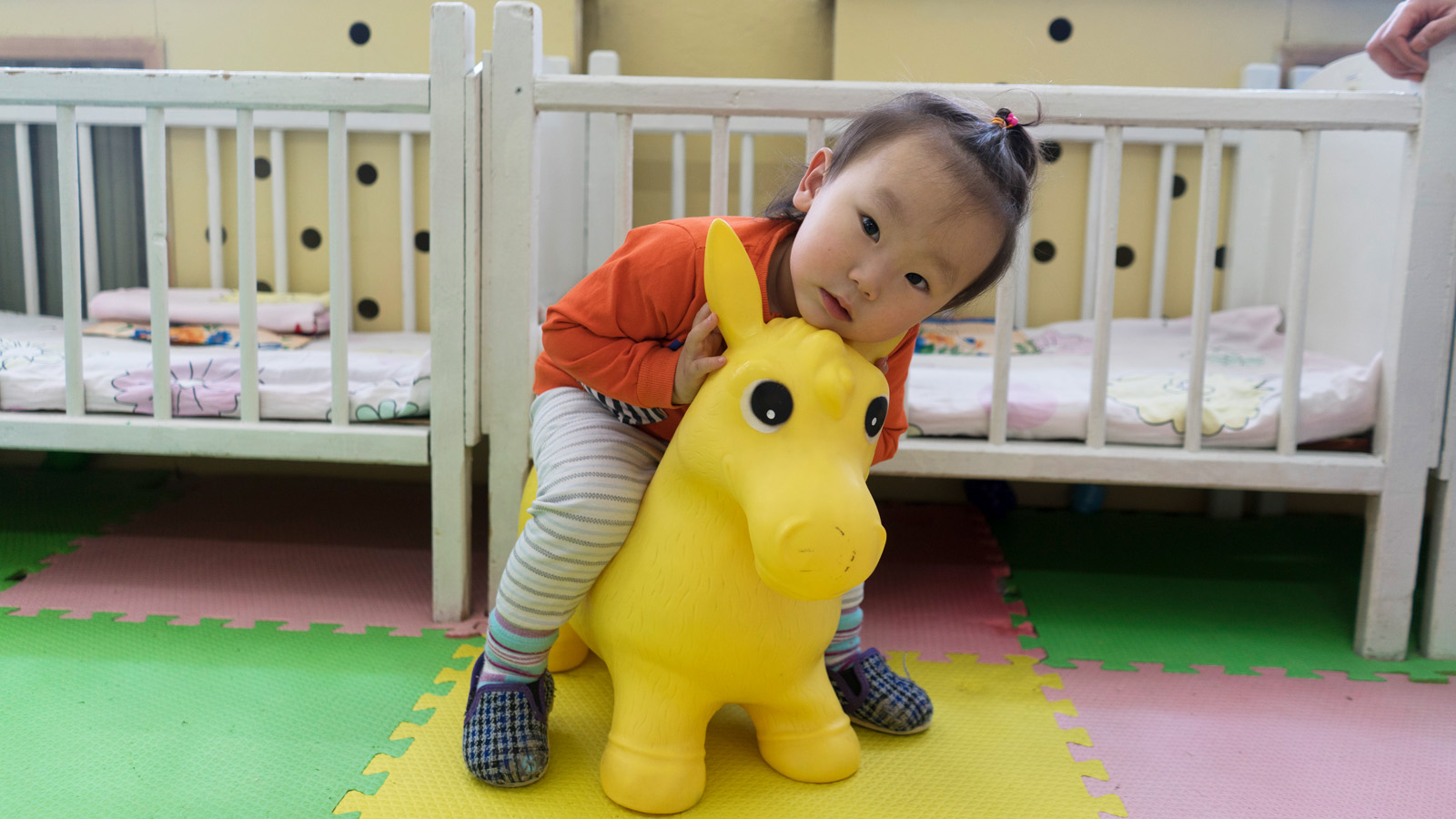 Ulaanbaatar has three state-run “nurseries”. Children aged two to three are referred there by public health clinics if they are considered malnourished or exceptionally vulnerable. While the nurseries focus on physical health and nutrition, they lack a program to address children’s social and emotional needs.

OneSky has been asked to help and is planning to establish a pilot program transforming one of the nurseries, known as Nursery 40. This will include the hiring and training of staff focused on providing responsive nurturing care in addition to the medical interventions children already receive.

Nursery 40 will serve as an example of what could be achieved for Mongolia’s vulnerable children with investment and political will. It will also be a base for training trainers who will take the OneSky approach to two additional local nurseries.

For OneSky staff, arriving in Ulaanbaatar has been a culture shock. The air is amongst the worst in the world and the cold can reach -15f. Outside in the city’s streets, the evidence of extreme hardship is hard to avoid. However, universal positivity from all involved in the project has prompted optimism and significant progress to date. 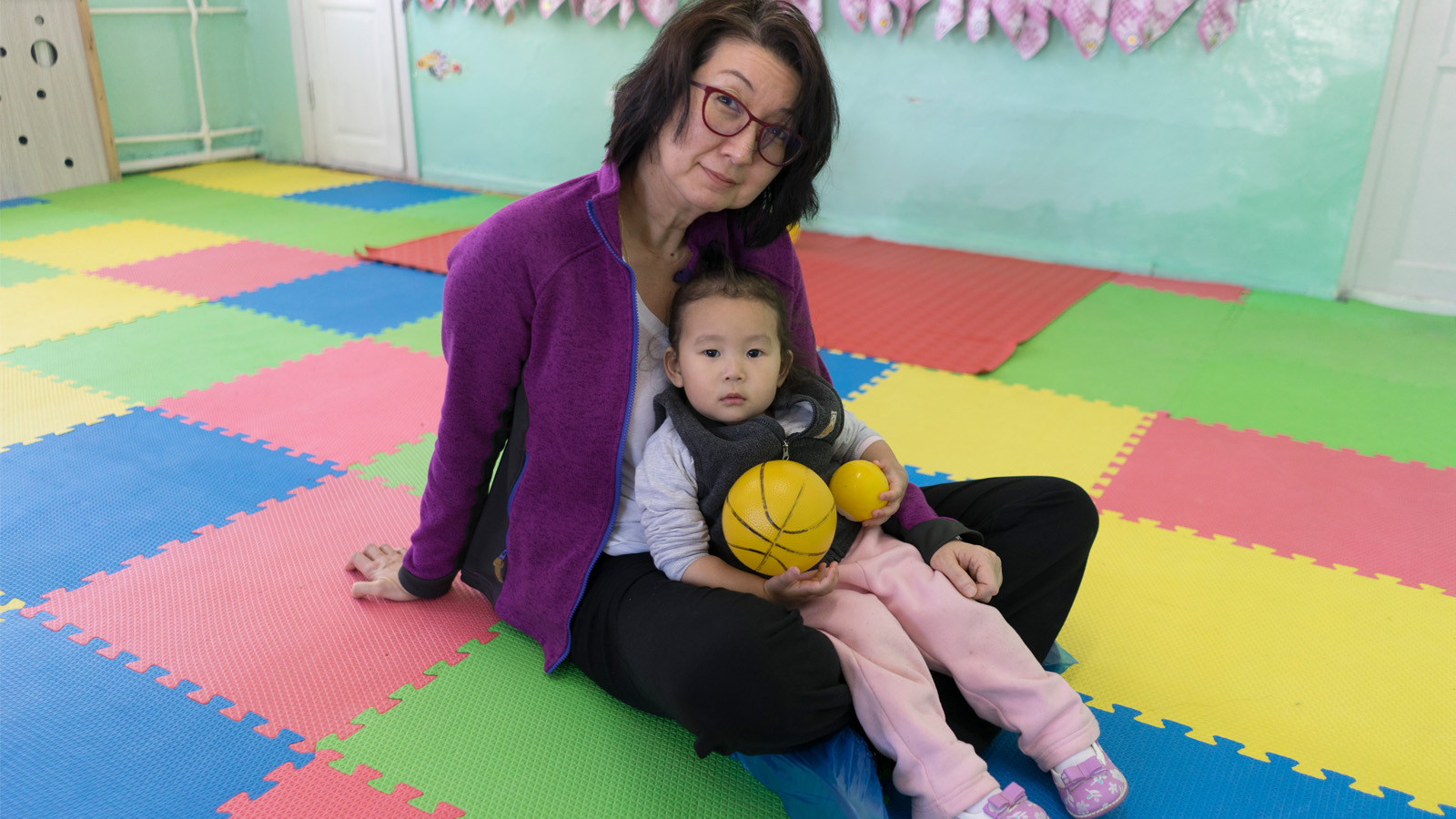 “The people who showed us into the nurseries have been open and welcoming. The women, who have been with the kids, have been lovely. I’ve met a lot of smart young people who have been educated overseas and chosen to go back to work in their country. They want to make a difference. They believe in Mongolia.”

Preparation continues as OneSky waits to change the lives of over 200 children in Nursery 40. Teaching materials are being translated, a local lawyer working pro-bono is helping OneSky navigate the bureaucracy, and a truckload of toys is set for delivery. 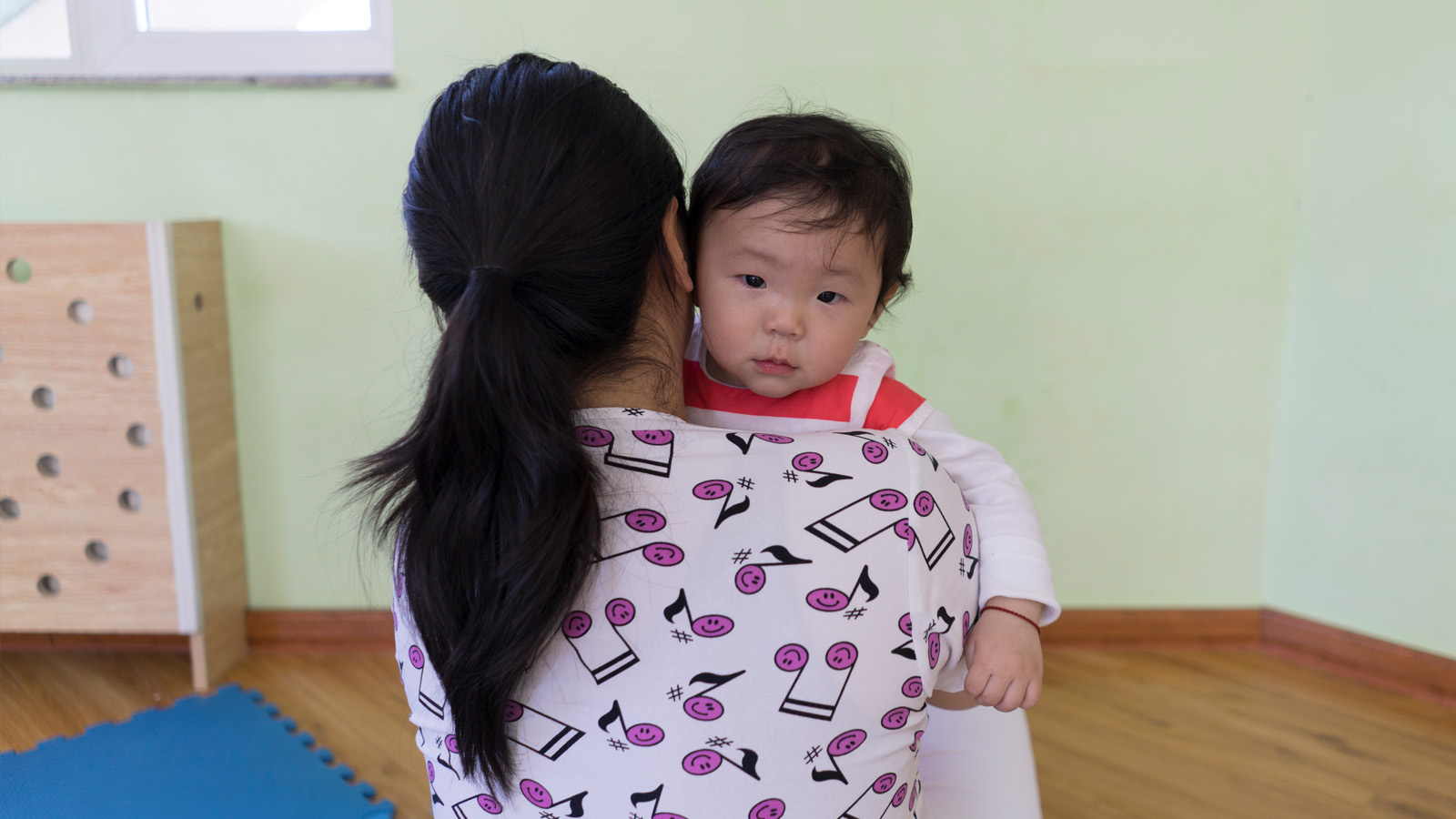 “Mongolia has had a lot to contend with. Country, climate, commerce, culture has all changed. For thousands of previously nomadic people living in a challenging new environment, it has been too much to cope with. But there always remains the hope that the young can save us.

“Real hope comes with the next generation. We cannot afford to lose them. Mongolia needs to learn how to reach these children. They need to know how to love and have a sense of their own value. If you write-off a generation, you write off the future. These children will be our best investment.” 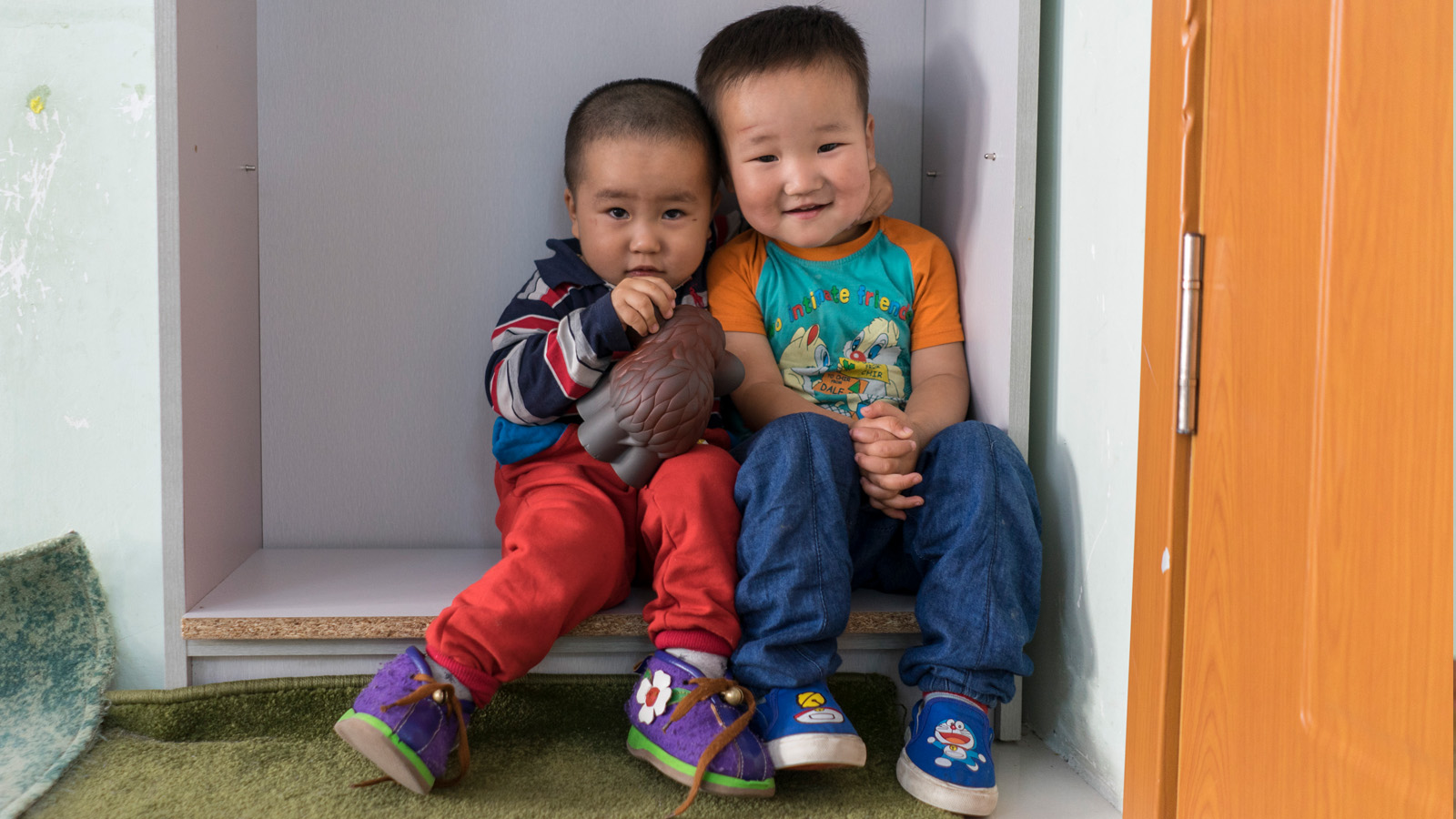 10 toys from nothing helping China’s “left behind” children 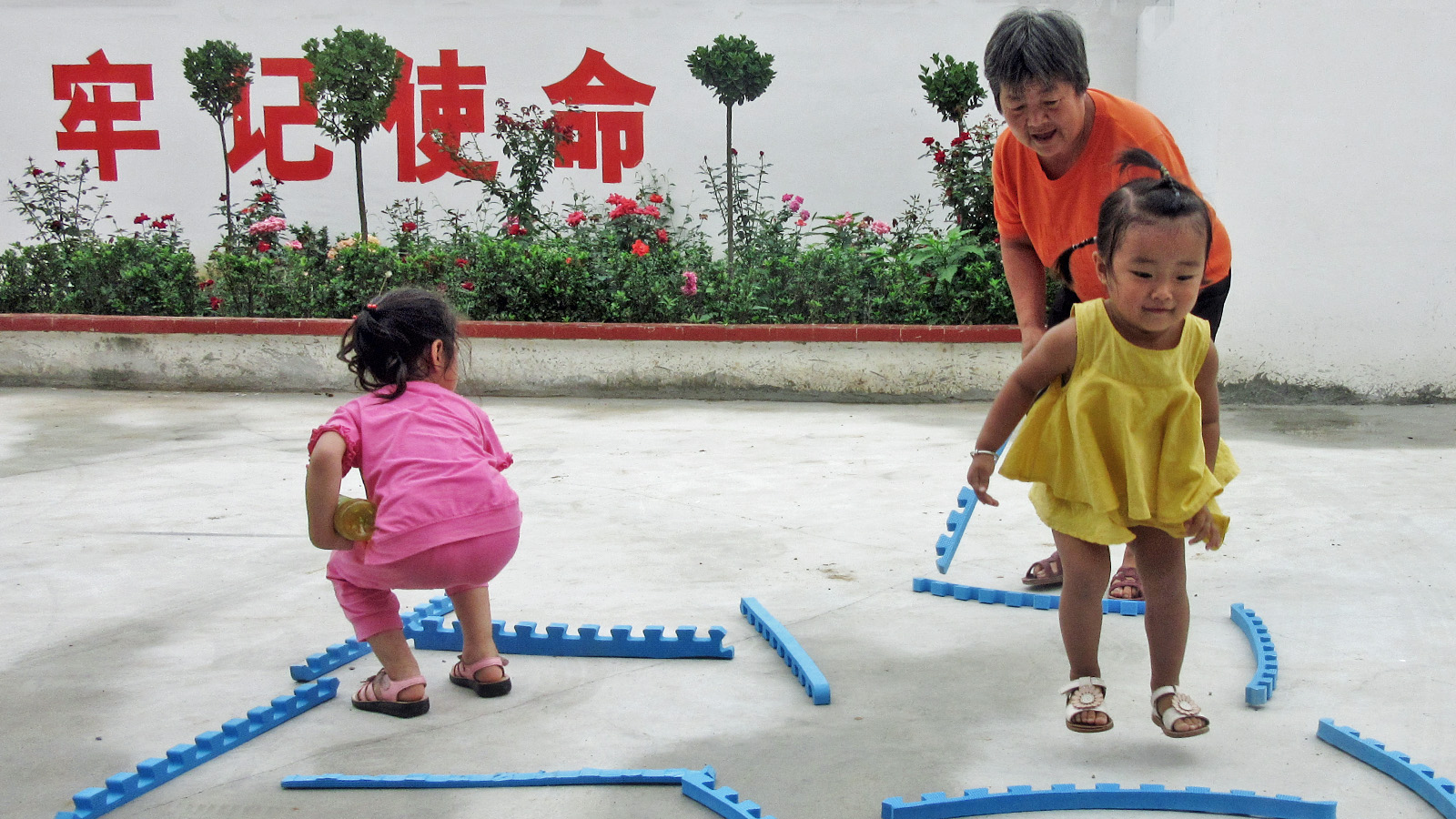 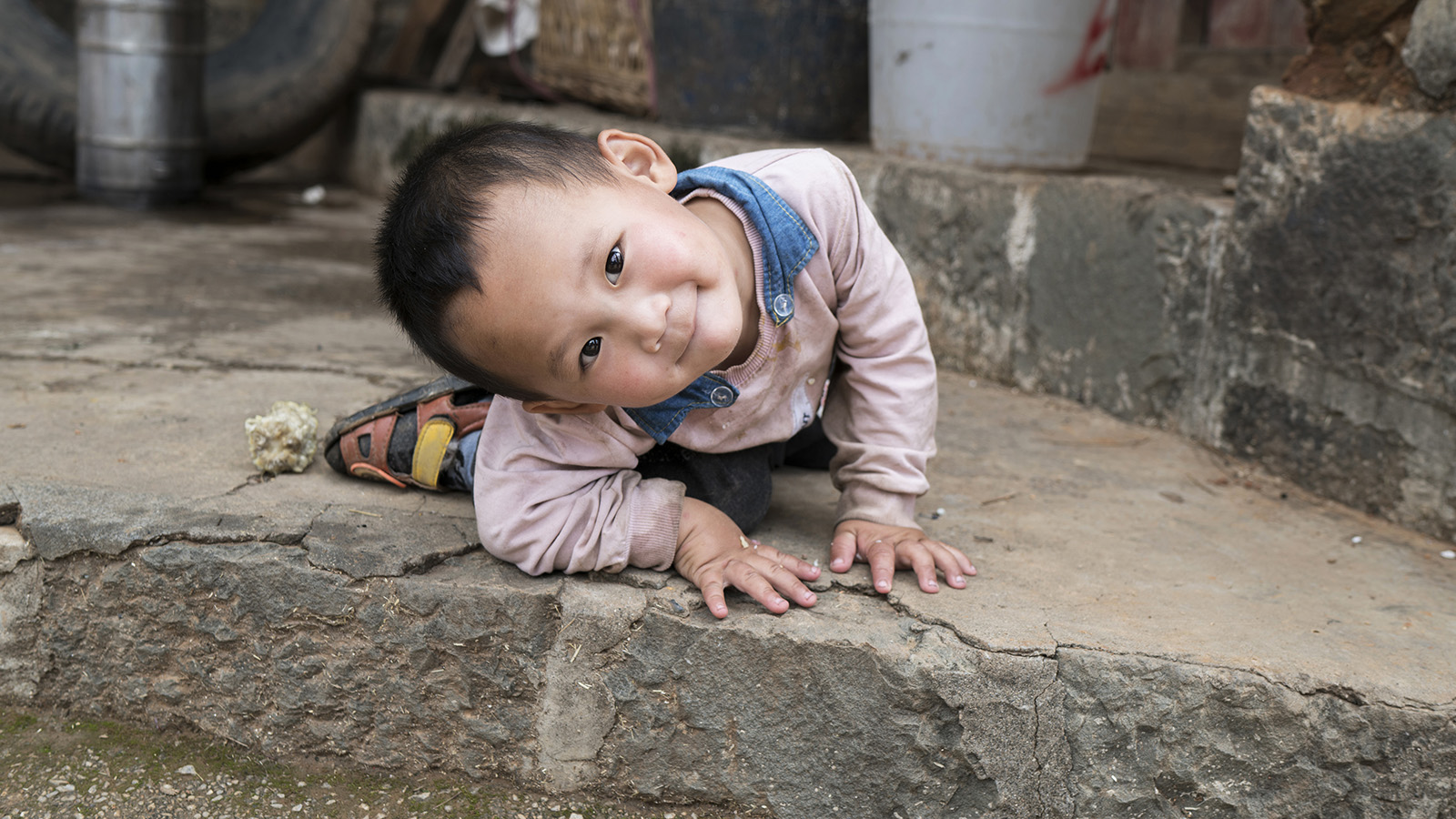