It was all hands on deck during the summer of 2016,

as more than 20 staffers from the Wah Kwong Maritime Transport Holdings welcomed Jenny Bowen, founder and CEO of OneSky, to Wuxi, an ancient city in the southern Chinese province of Jiangsu, to christen the latest addition to their fleet. 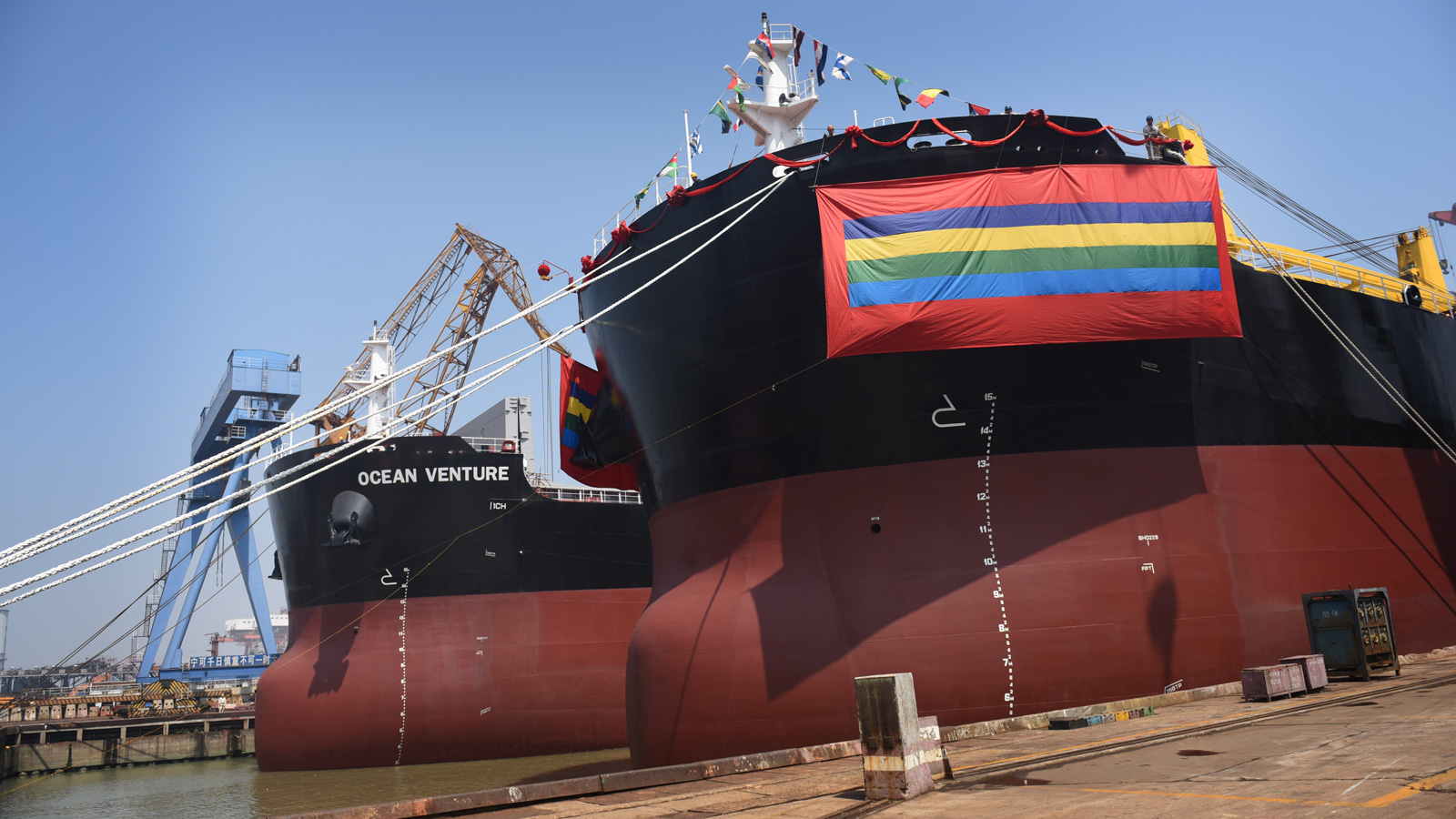 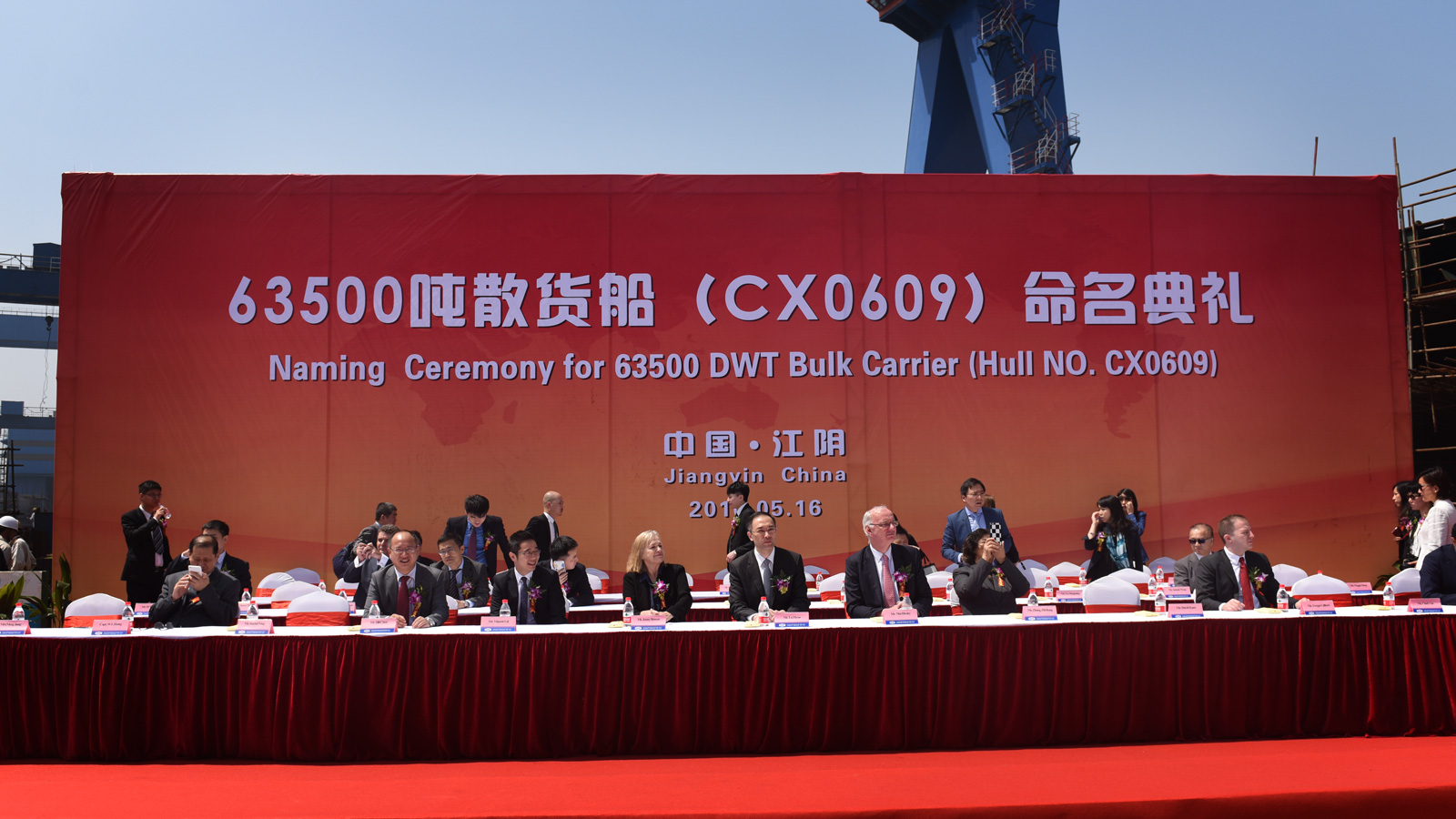 Wah Kwong Chairman Sabrina Chao introduced Jenny and presented her with a bouquet of flowers during the ceremony for Pilatus Venture just before the ship’s maiden voyage to Canada. 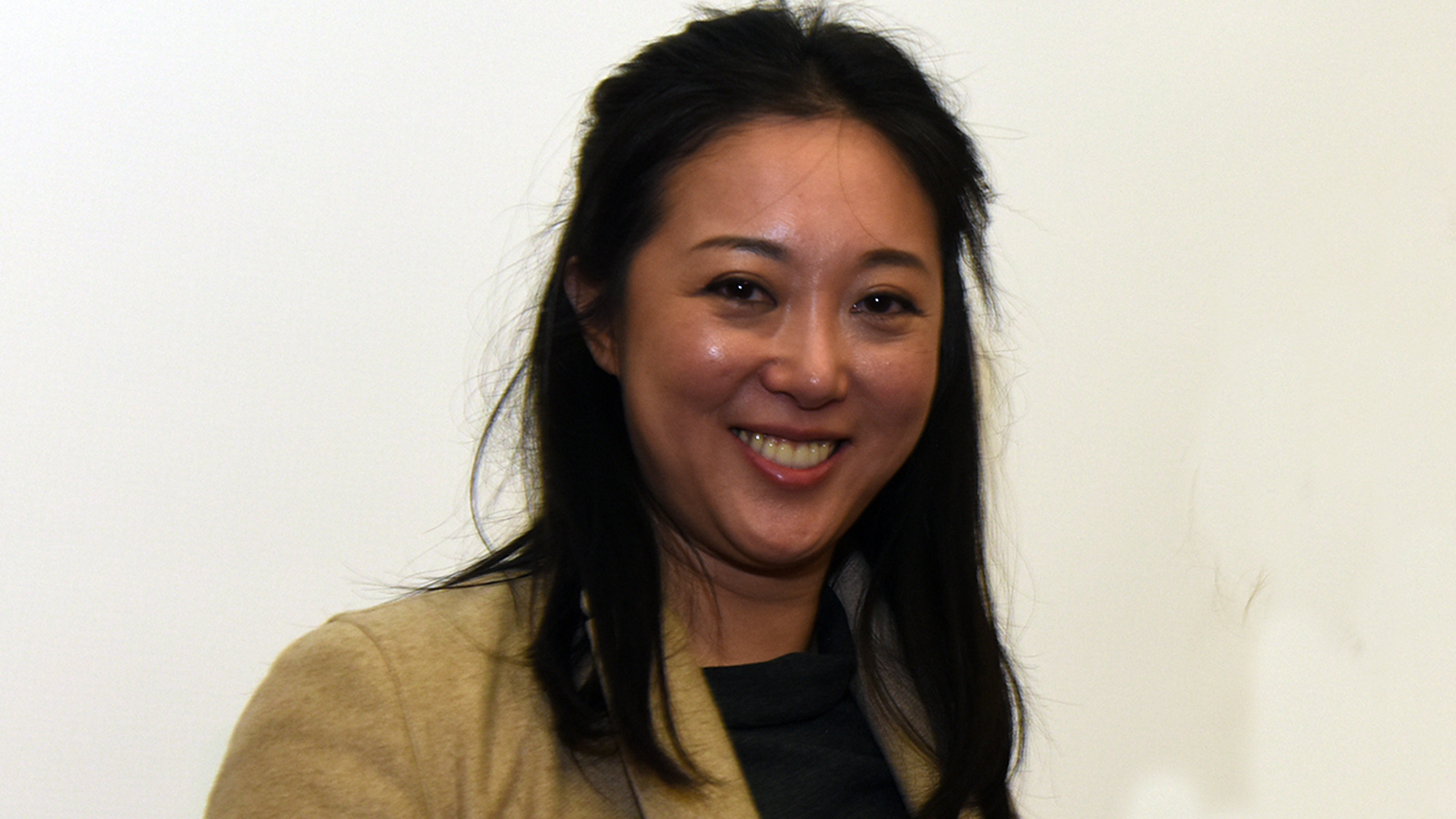 She said that Jenny was chosen to be the godmother of Pilatus Venture because she has devoted herself to helping millions of China’s orphans. “Jenny represents love and kindness and will give the ship a blessing for her whole journey.”

Jenny said it was an incredible honor to have been asked to be a part of the ship’s naming ceremony. She spoke with pride about OneSky’s unique partnership with Hong Kong- based Wah Kwong. “Wah Kwong has provided critical support for our programs for orphaned children at the Changzhou institution in Jiangsu province. The OneSky-Wah Kwong partnership has brought great and lasting gifts to the children.” 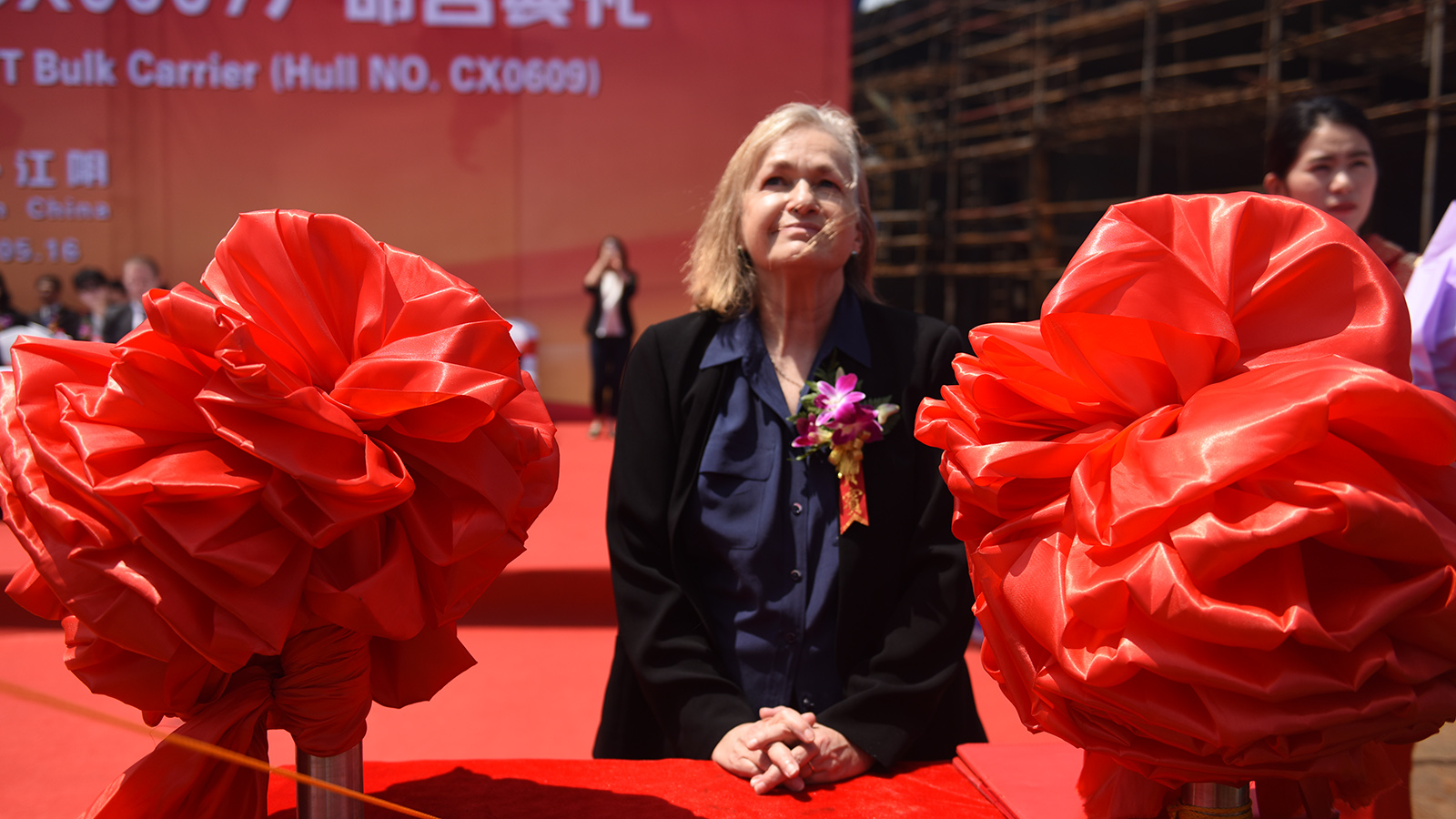 Jenny cut the red ribbon. And then the celebration began! 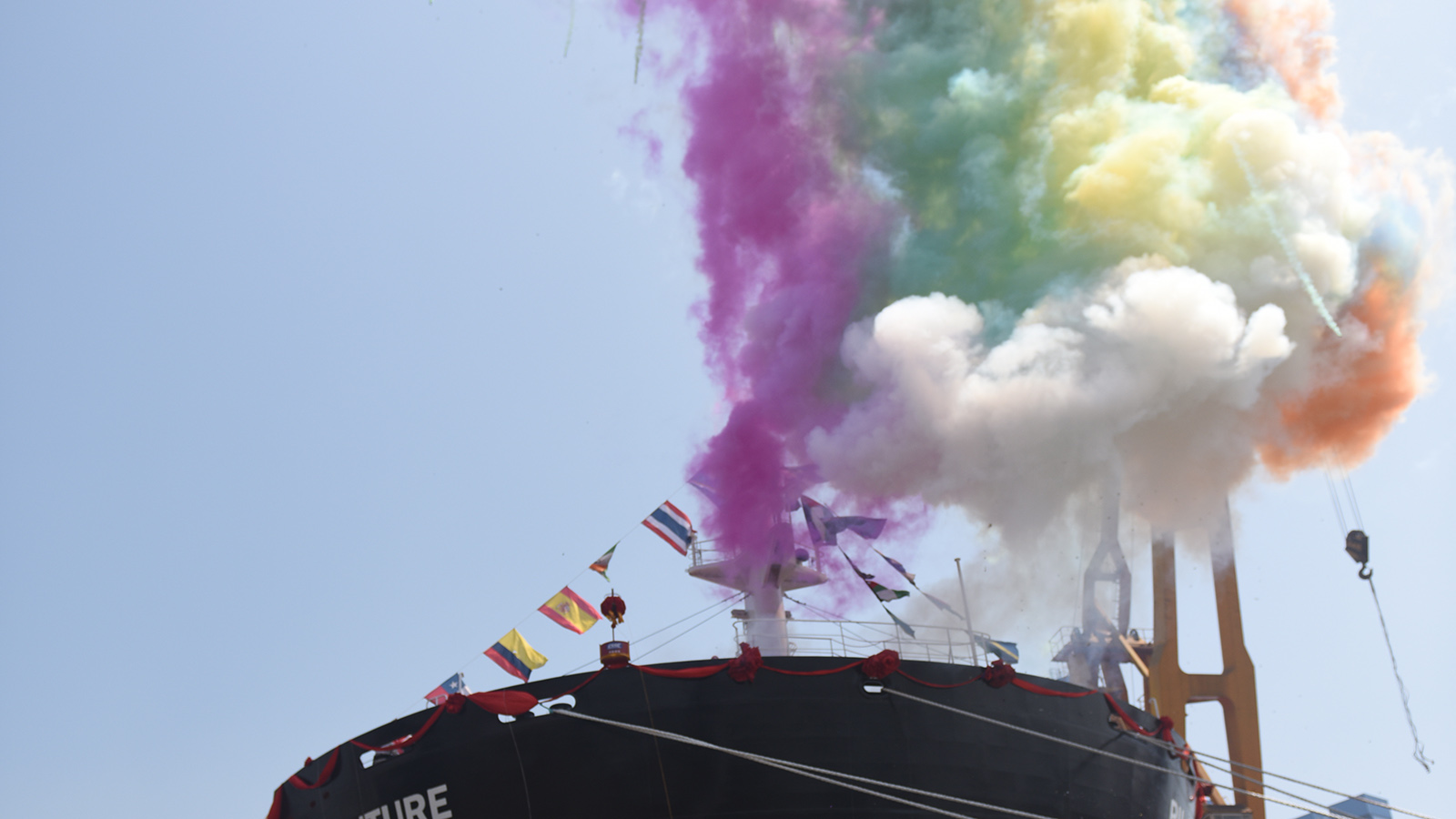 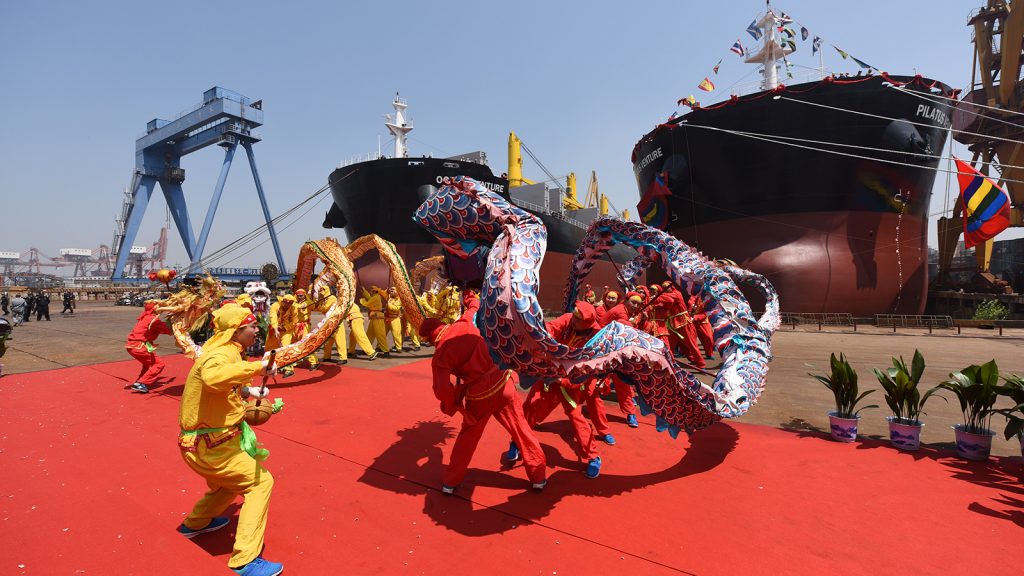 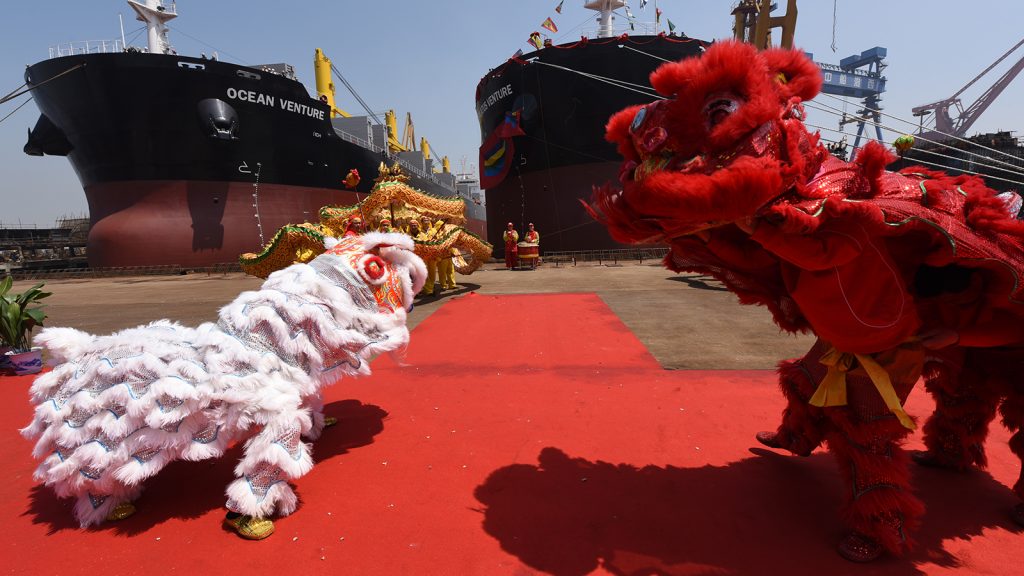 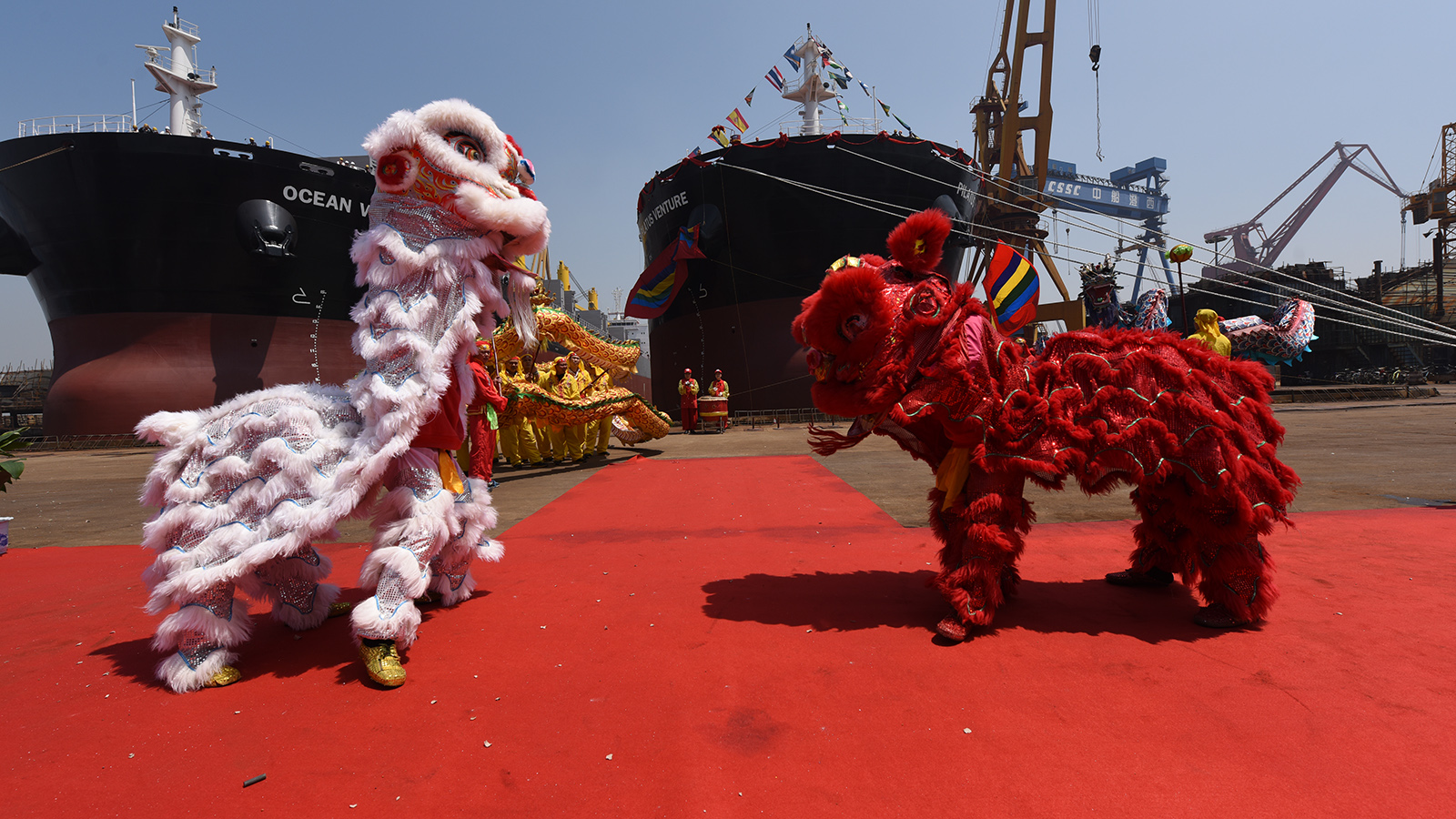 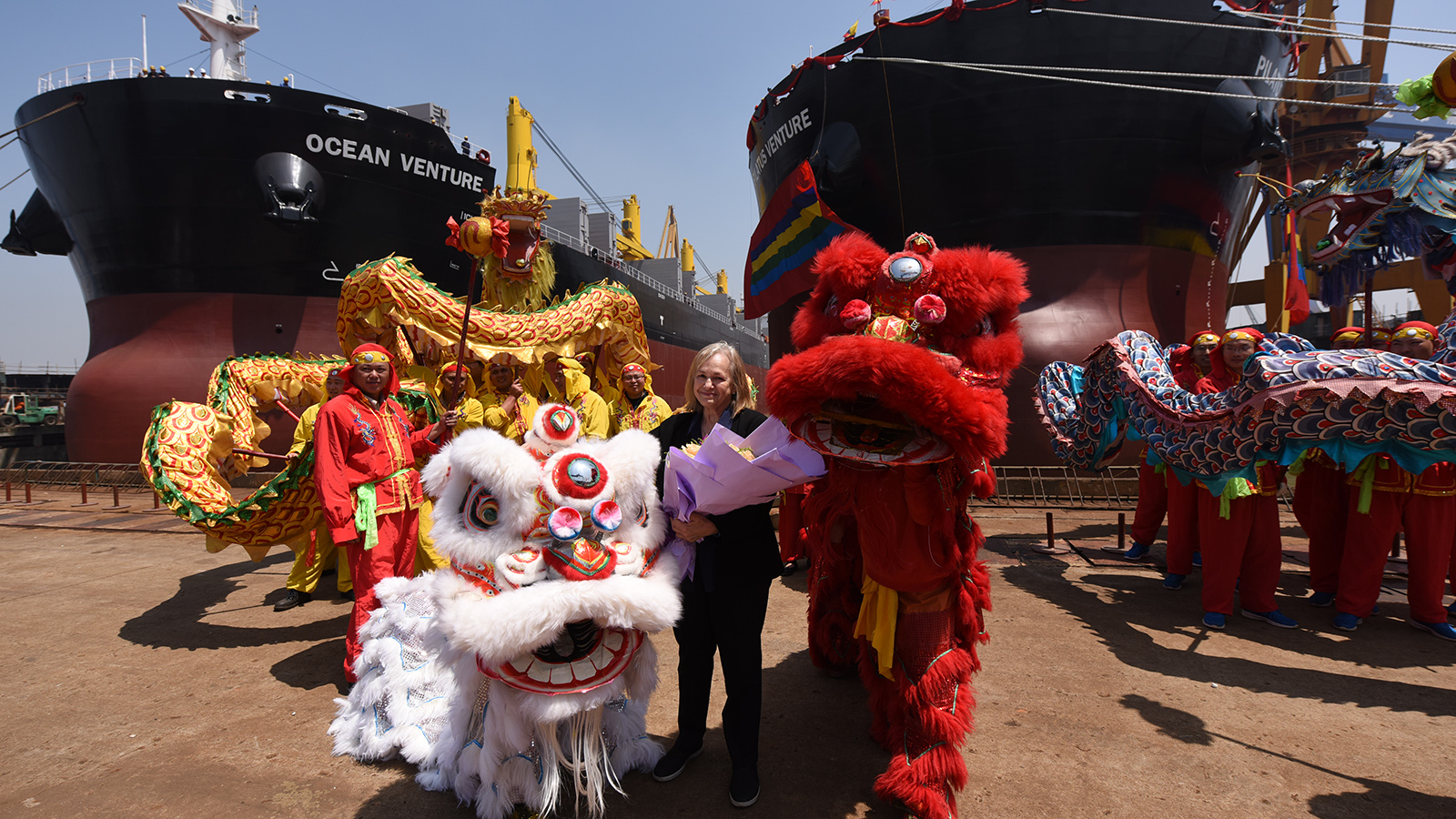 The children at the Changzhou institution are especially dear to Sabrina Chow’s heart because her family’s roots are in there. Indeed, the day after the naming ceremony, a contingent of Wah Kwong’s executive leaders and colleagues—armed with gifts for the children, nannies and caregivers—traveled with Jenny and OneSky’s senior team to Changzhou for a day of volunteering. 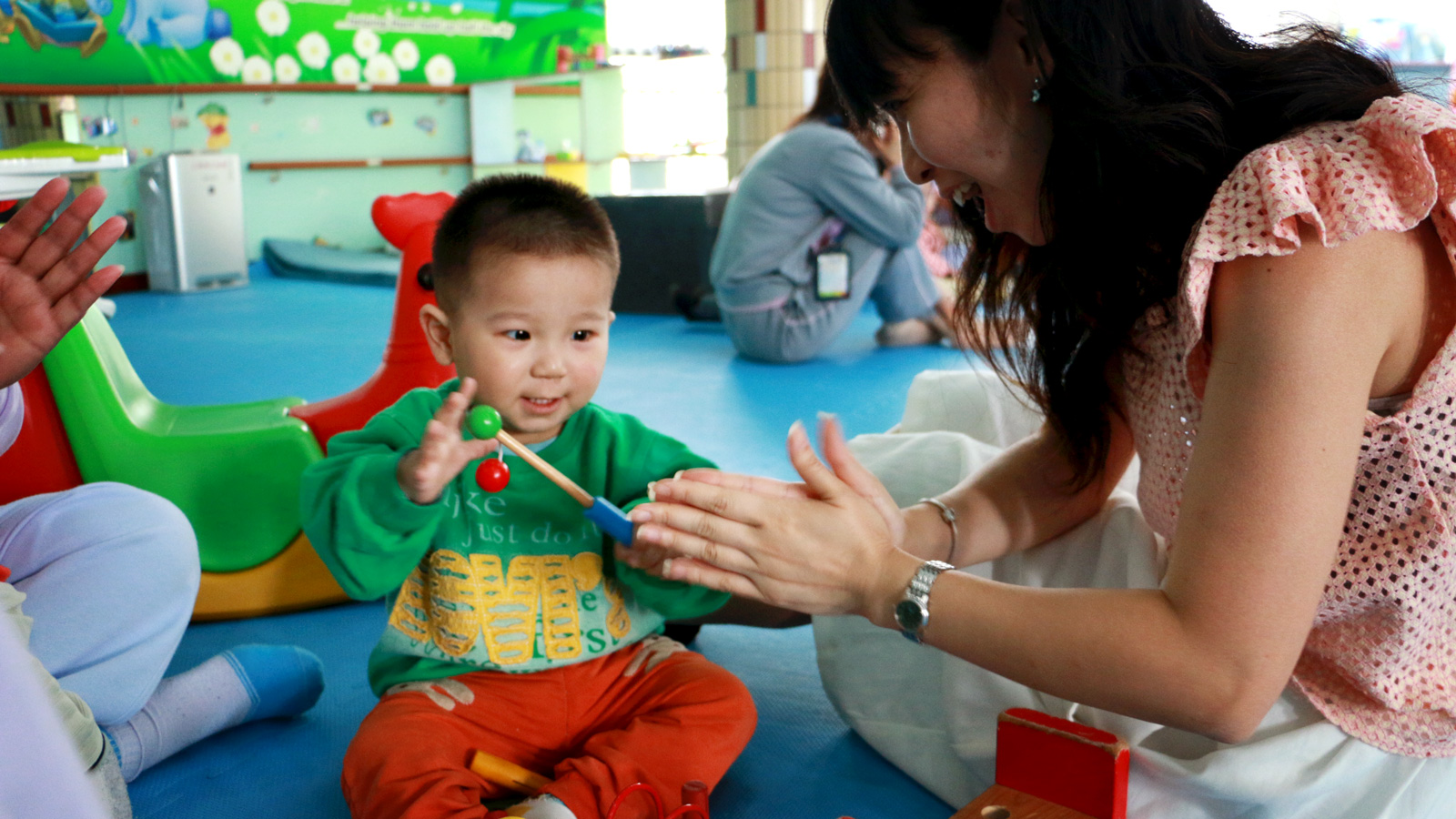 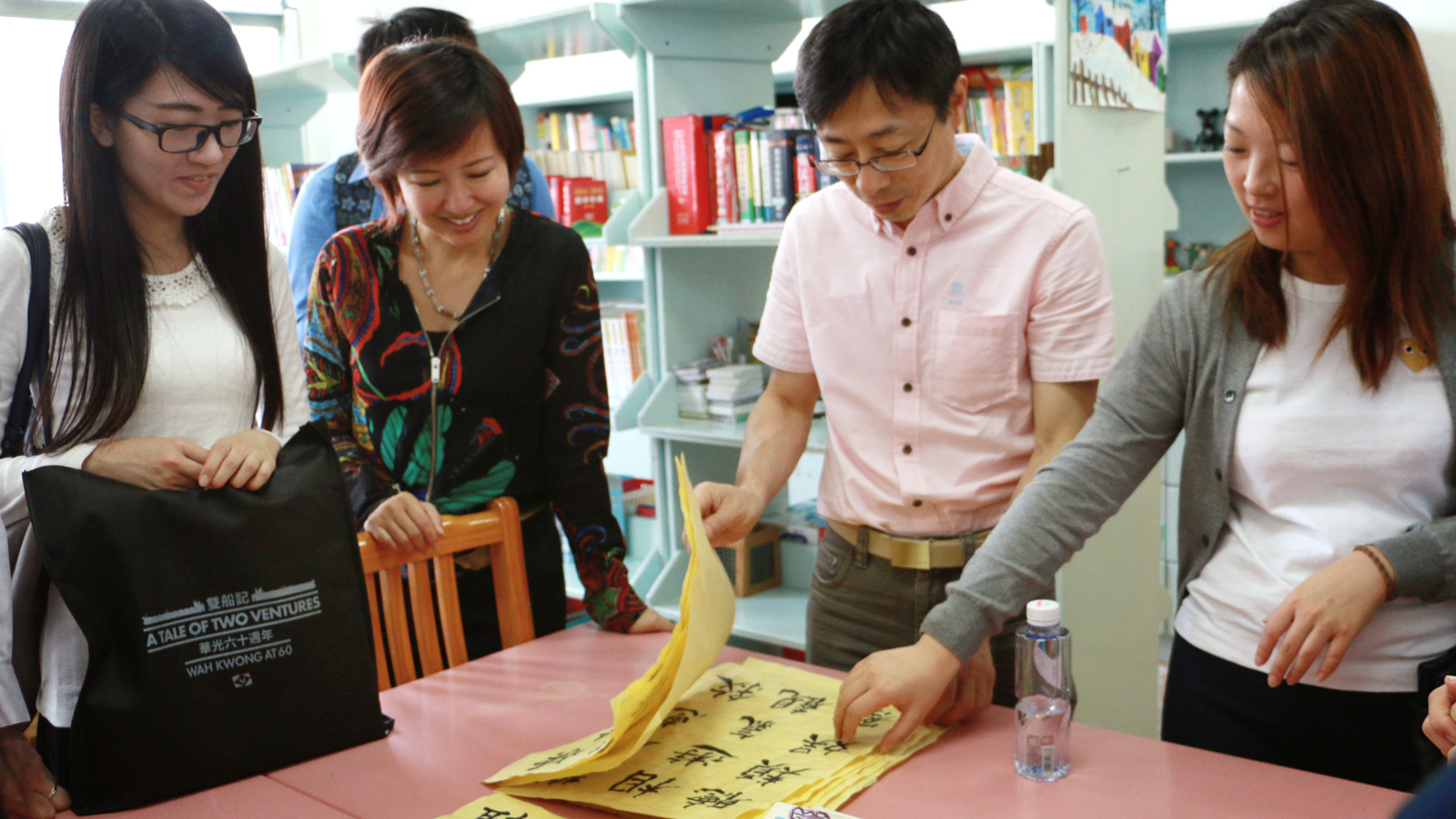 Highlights of the trip included: special time spent holding and playing with infants and toddlers; participating in engaging classroom activities and games with preschoolers; and visiting loving, permanent foster families created by OneSky in their homes. The Wah Kwong volunteers were moved to learn that many of OneSky’s dedicated nannies have been working at Changzhou, one of our first programs, for more than 15 years. 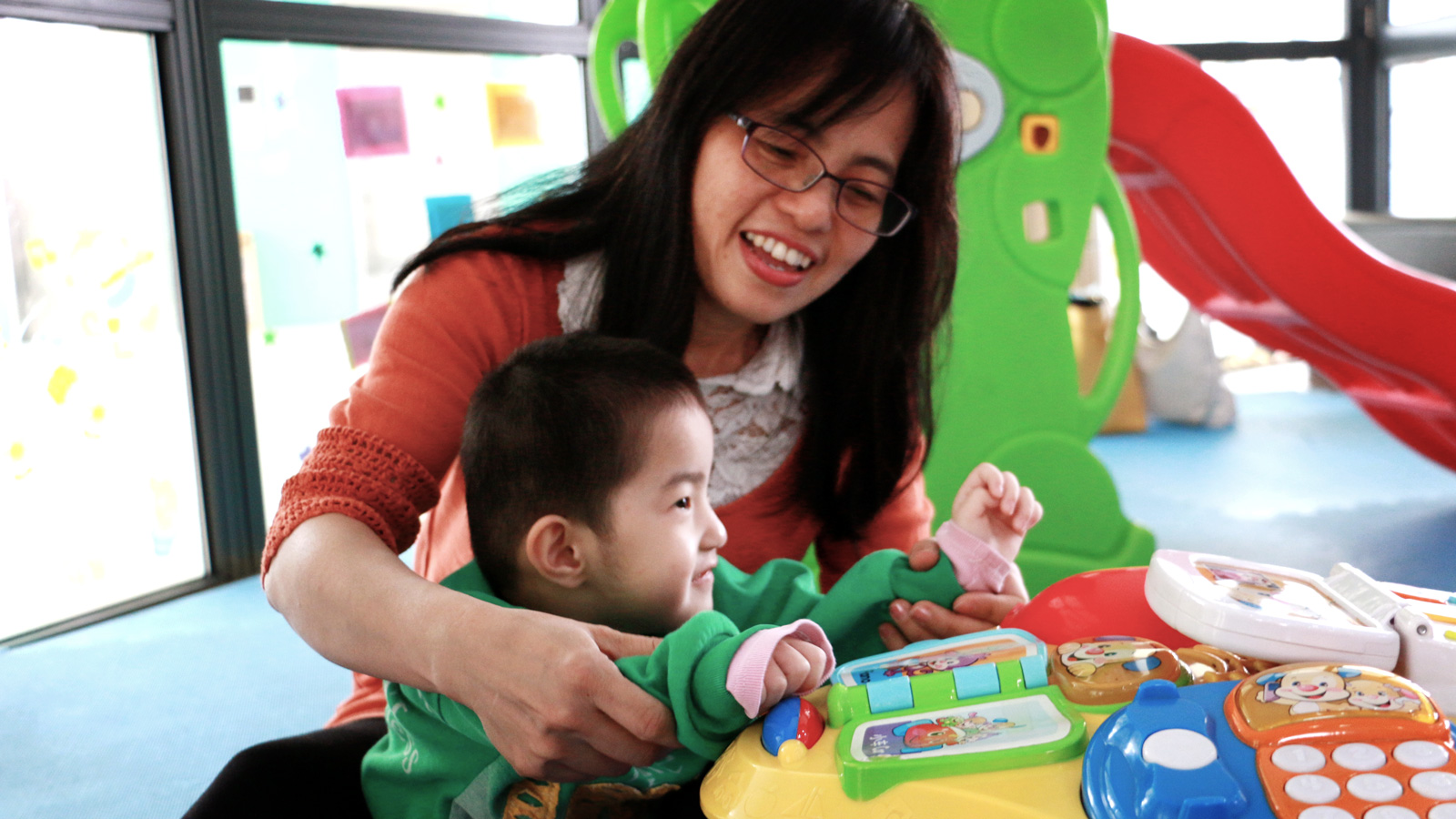 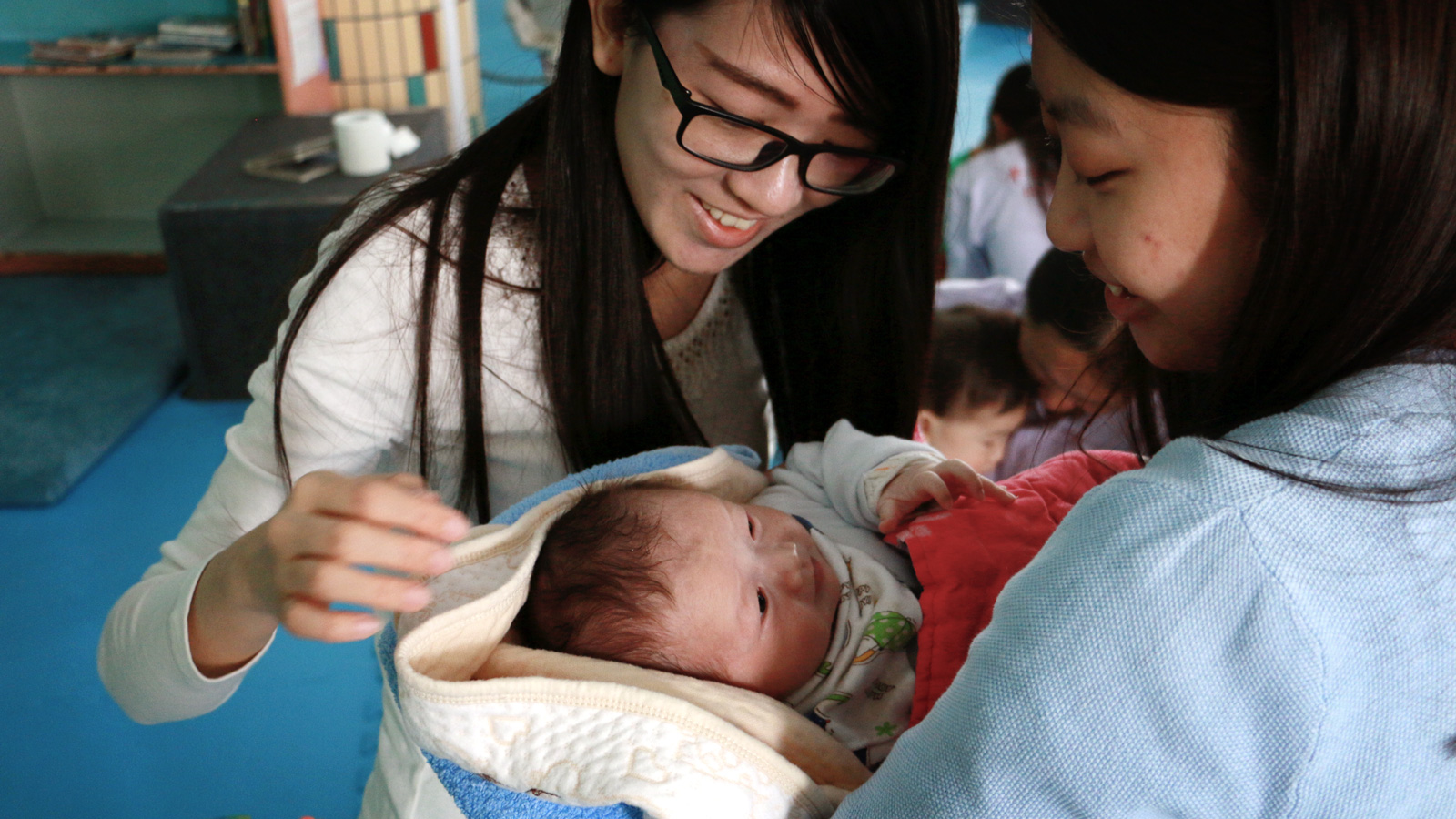 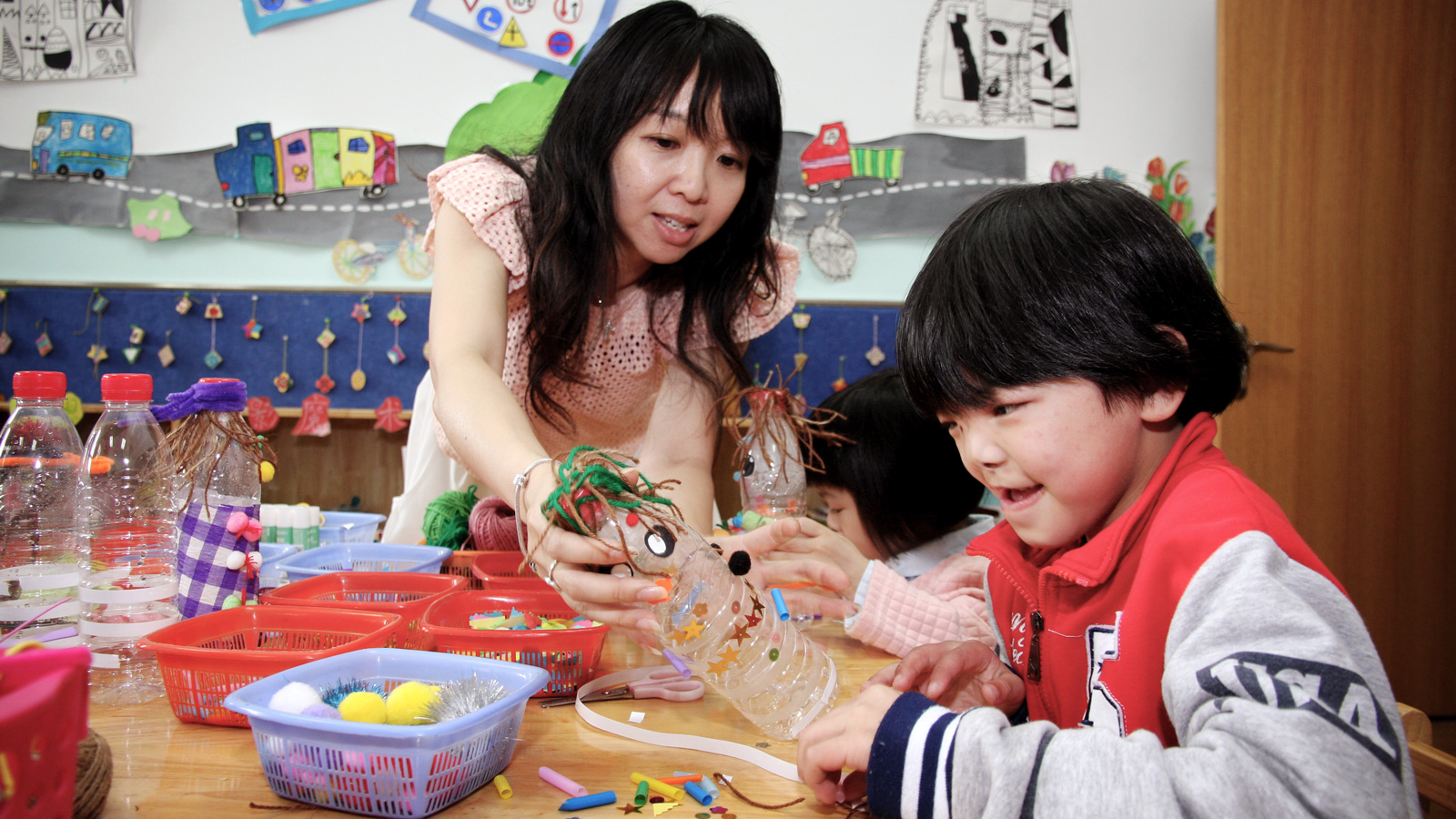 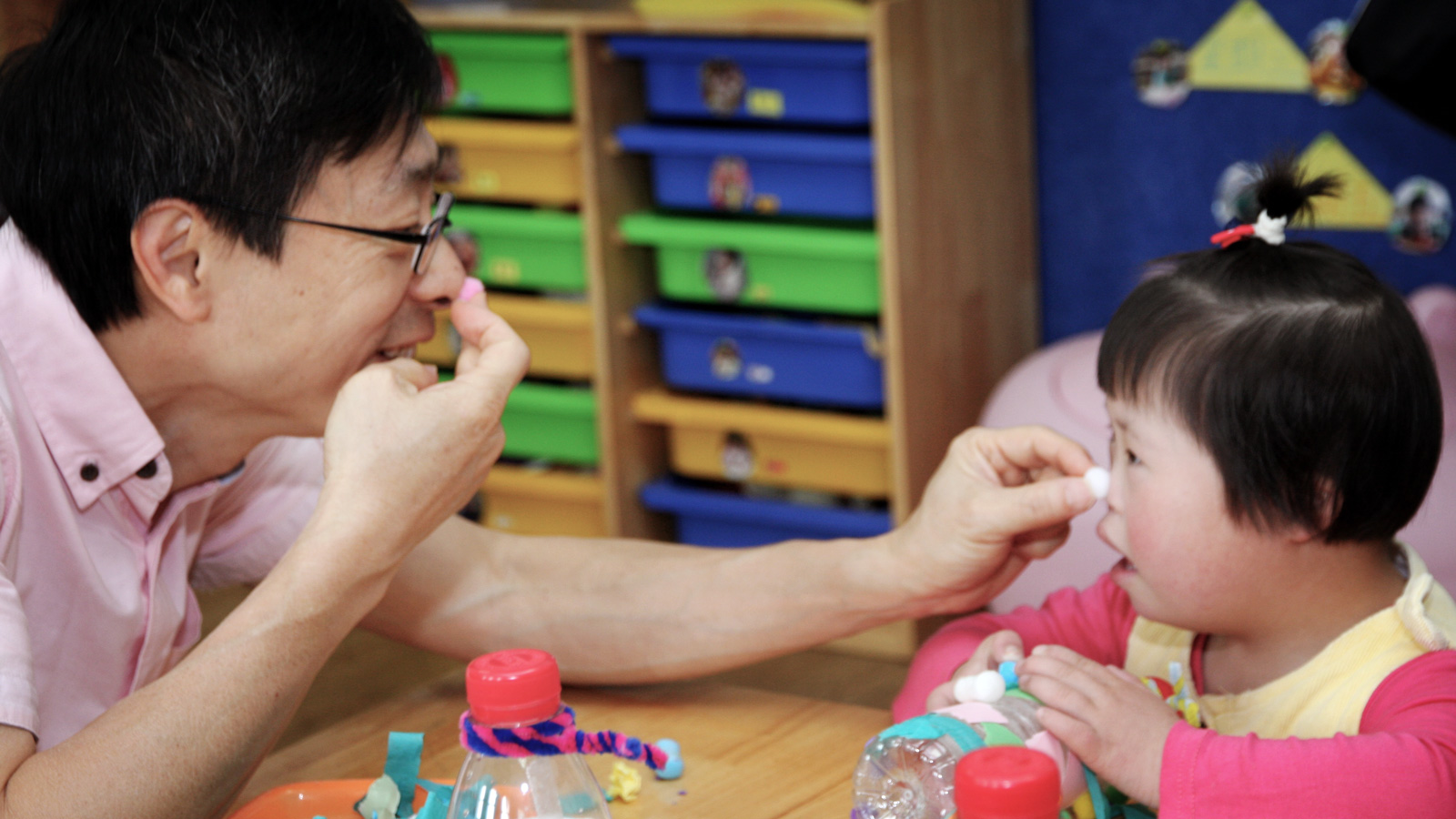 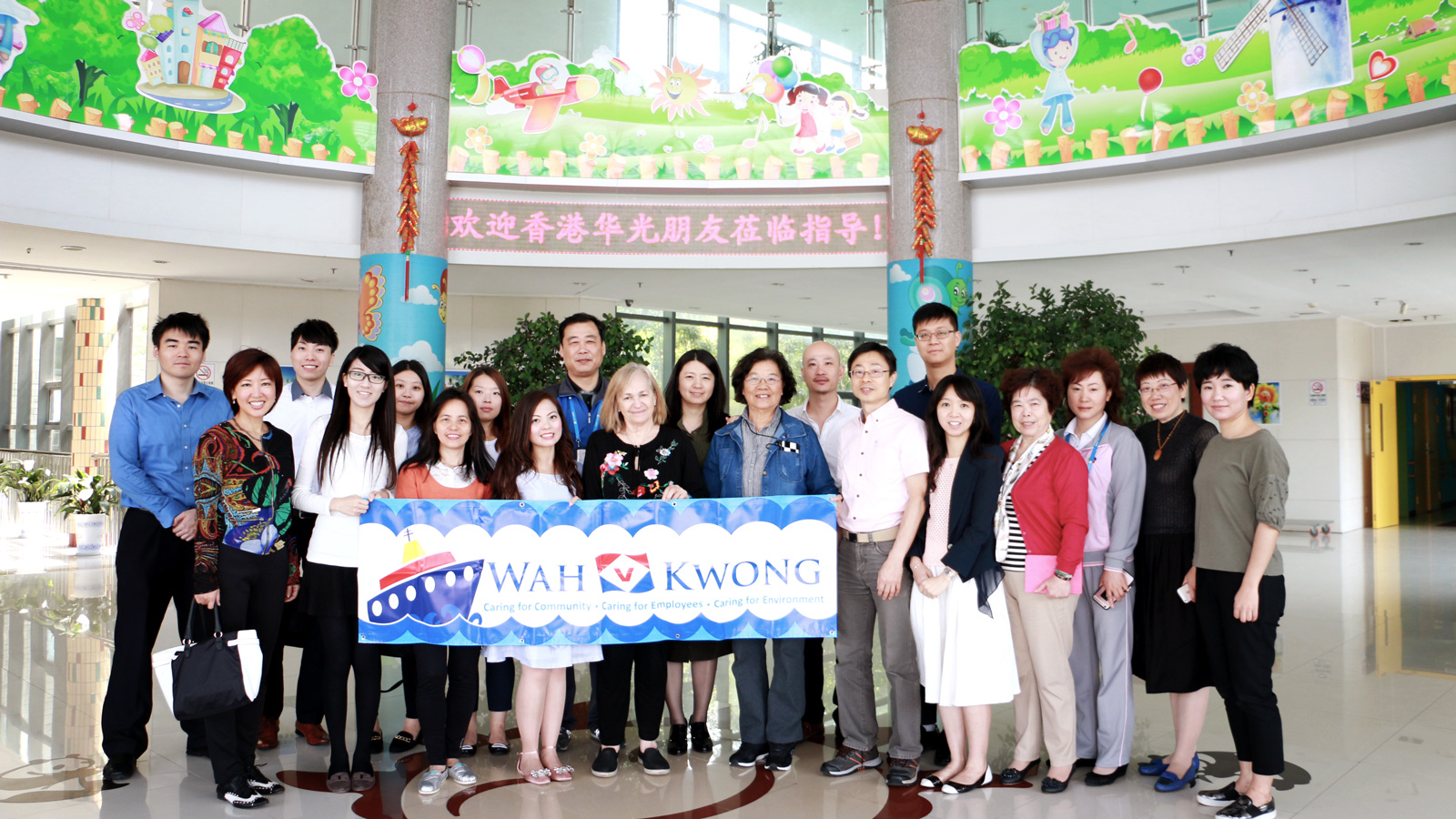 We are extremely grateful for the generosity of Wah Kwong and its staff and wish Jenny’s godchild, Pilatus Venture, many years of safe voyages! 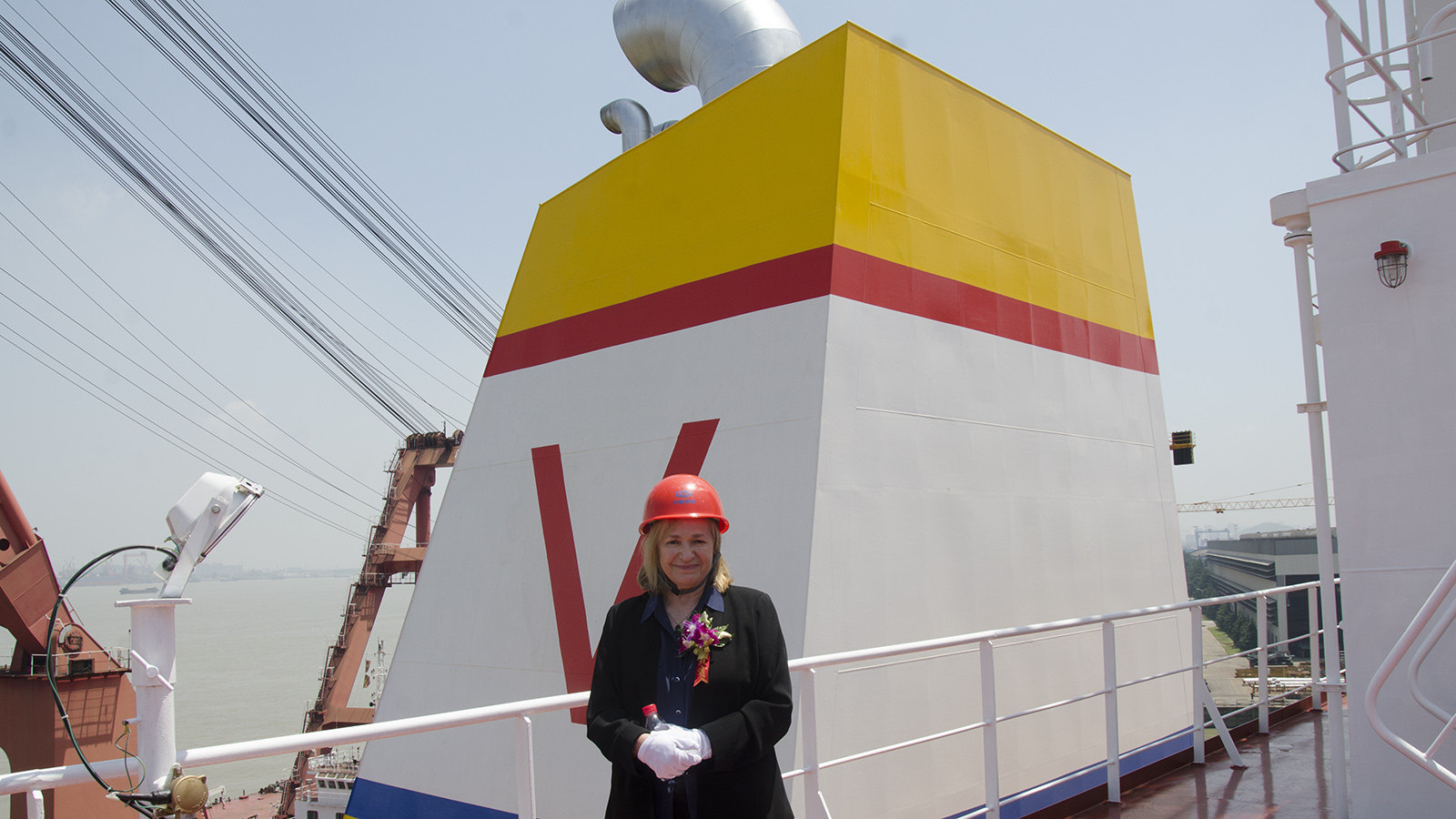