Running a global NGO is never without its legal hurdles.

Like most of our fellow nonprofits, OneSky lacks the financial resources to afford the legal expertise we need in order to do our work. Thankfully, we have a secret weapon! 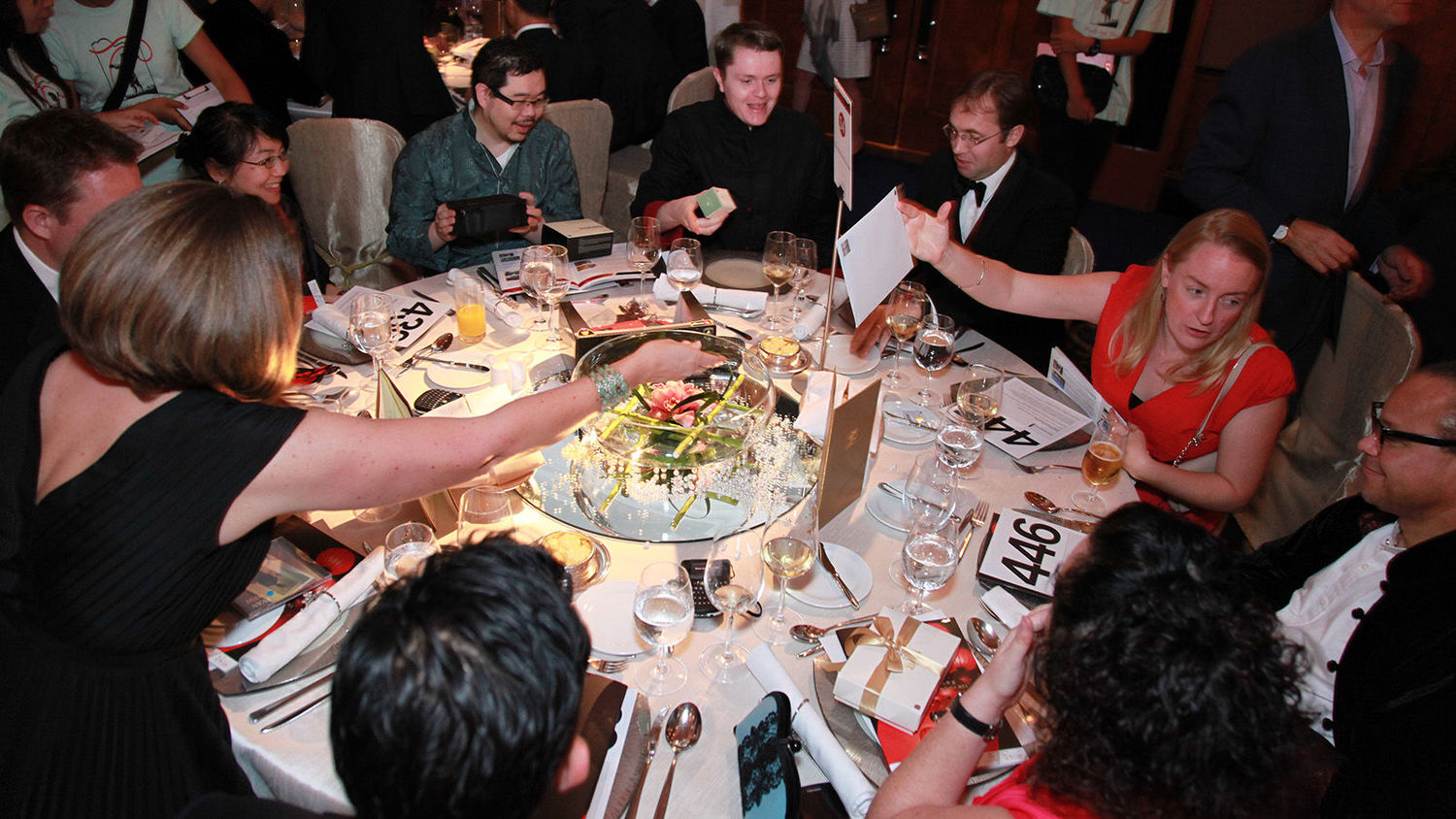 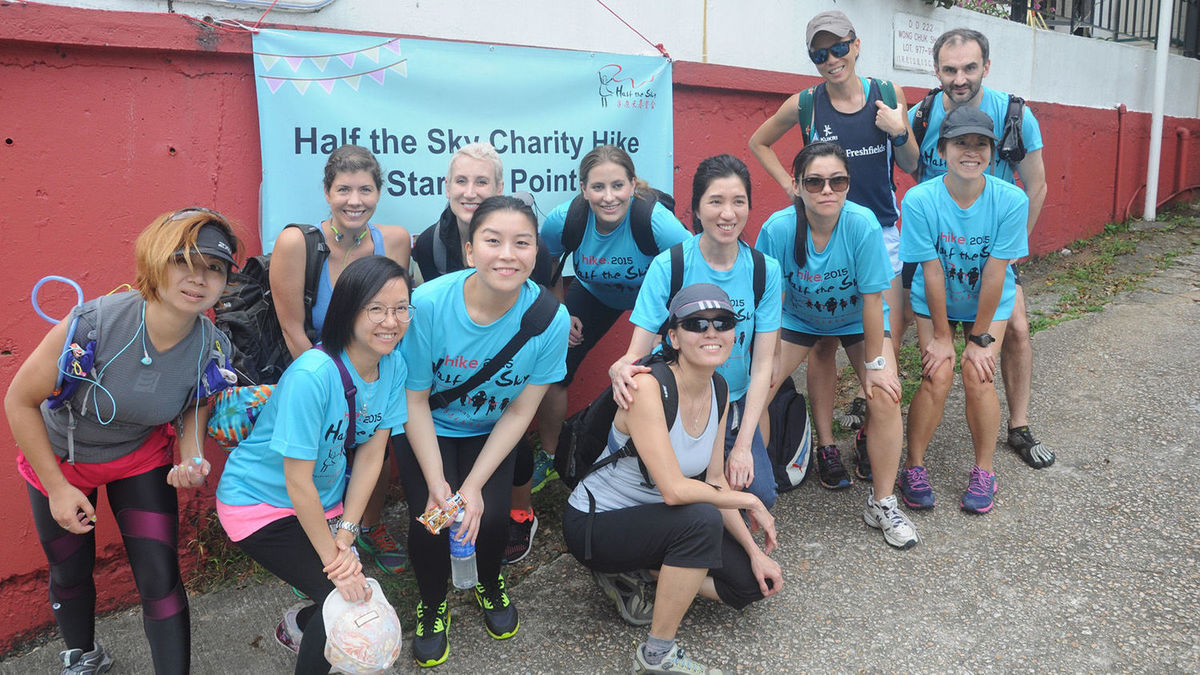 Team Freshfields at our annual Charity Hike in Hong Kong.

In 2009, thanks to the Freshfields Community Challenge, 17 Beijing employees also teamed up with OneSky to bring children and caregivers from OneSky’s Tianjin center to Beijing’s iconic Olympic Park for a field trip. Each child was then treated to lunch at McDonalds, got to attend a screening of the movie Astro Boy with popcorn and snacks. Each child took home a framed photo of the group taken in front of the Bird’s Nest, to commemorate their happy time together. 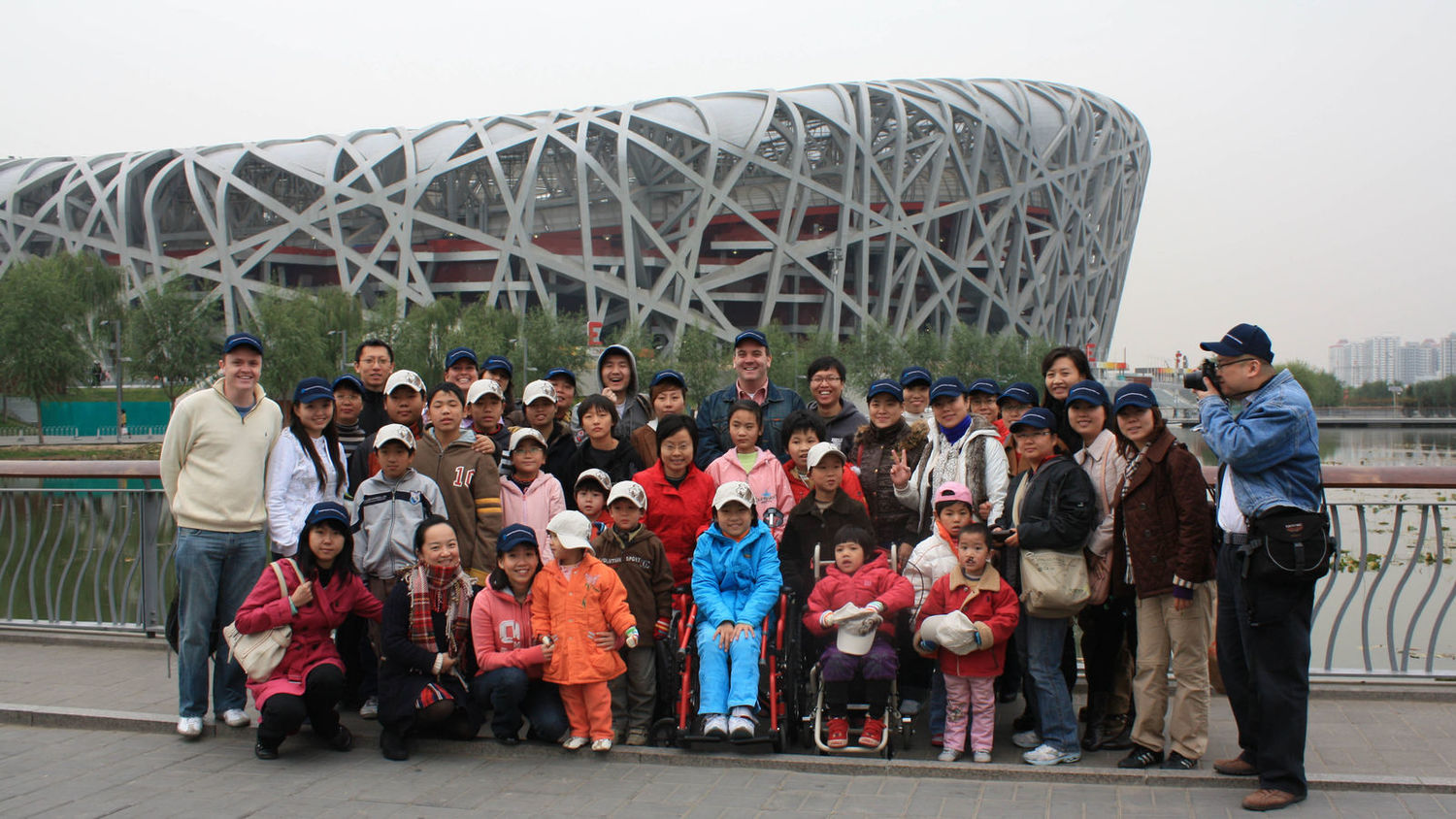 “Freshfields is proud to have been associated with OneSky over the past 10 years and to have seen the organization go from strength to strength, helping some of the most vulnerable children in China. We wish the entire team the very best as they pursue the next important chapter in the growth of OneSky,” says Teresa Ko, China Chairman. 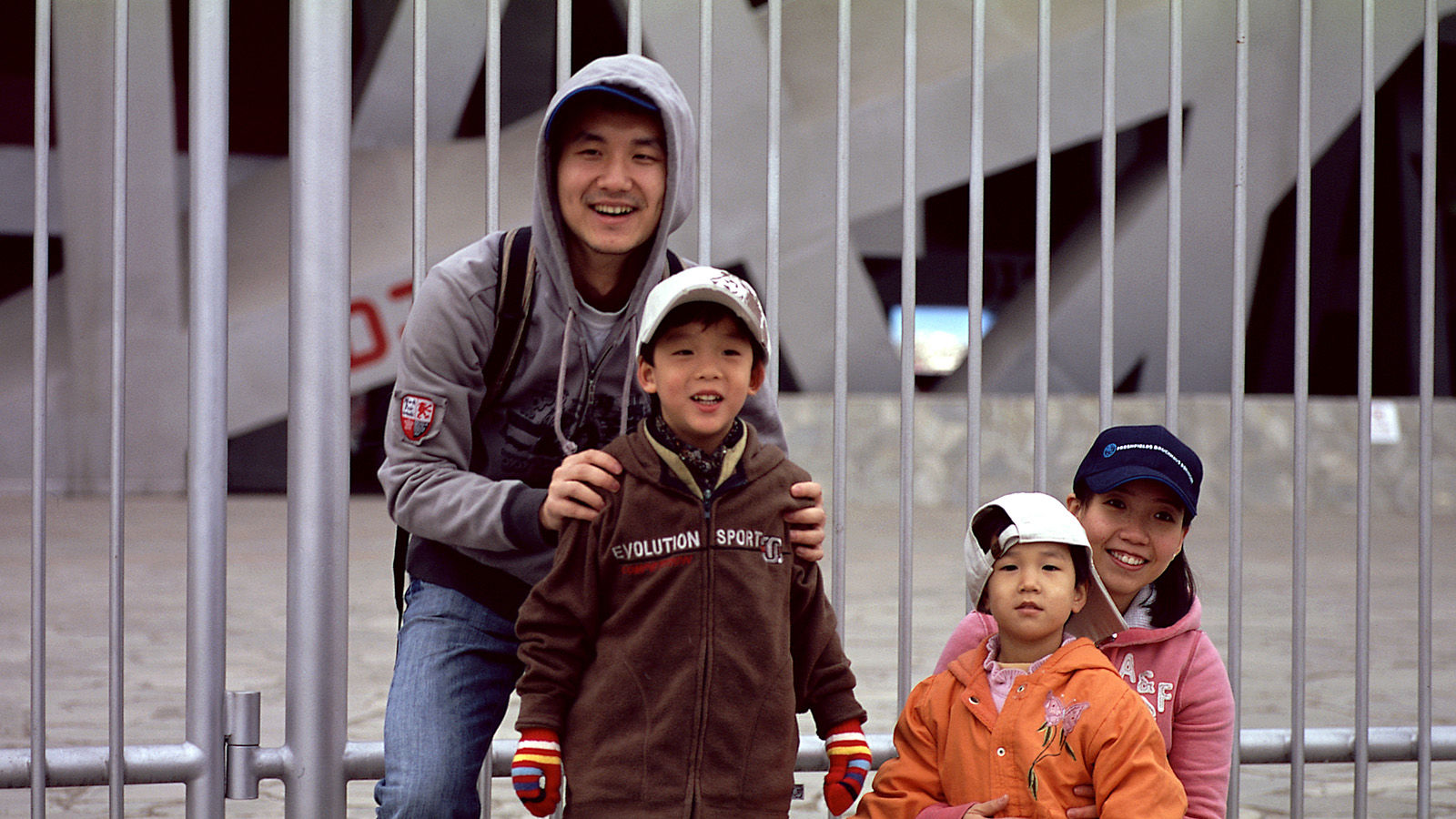 To commemorate Freshfields’ decade of support for the children, in 2016, OneSky presented an art piece to 60 partners and associates at Freshfields’ Hong Kong office. 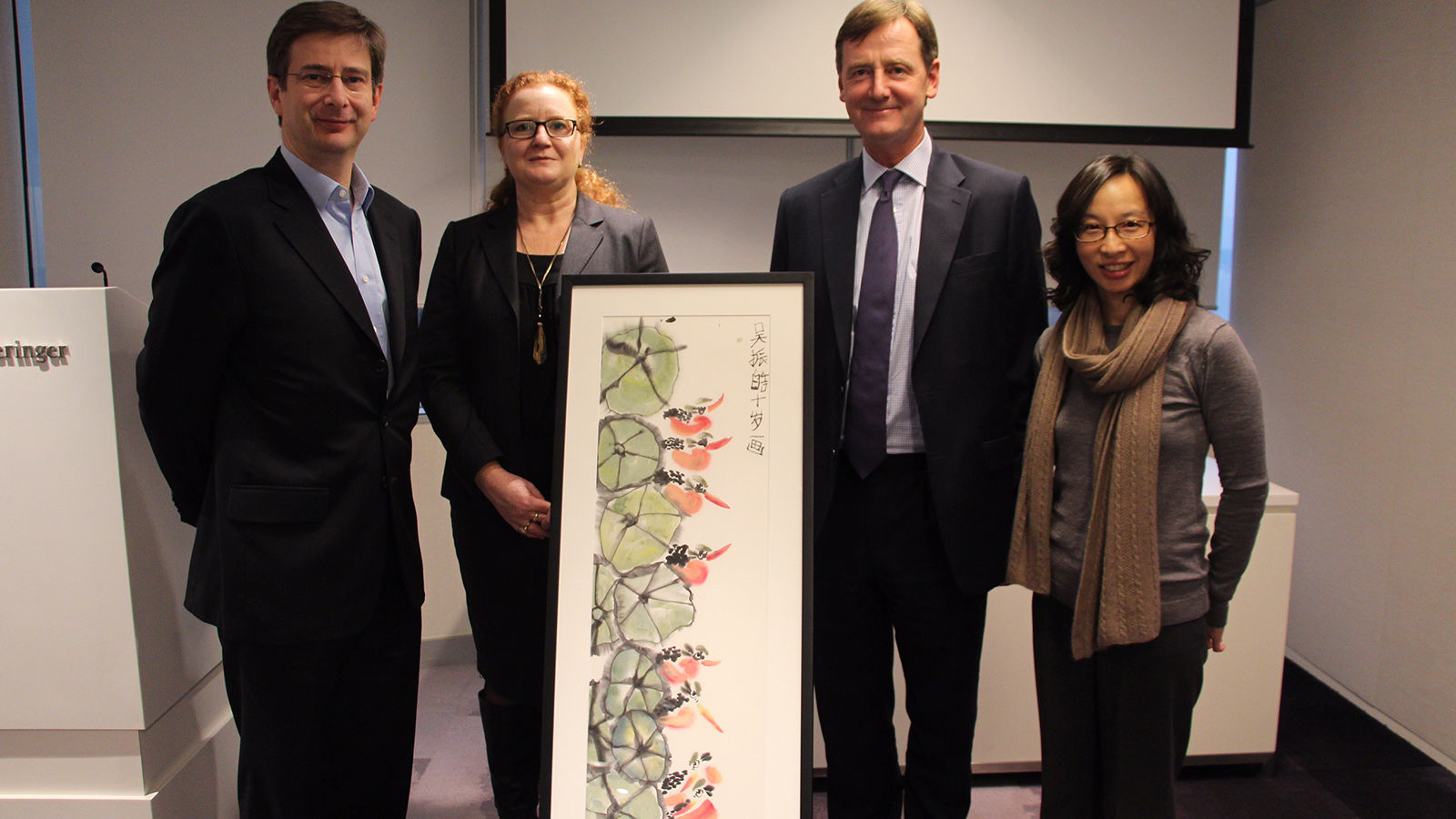 The piece of art, titled “Birds On the Lotus Leaves”, was produced by then 10-year-old OneSky graduate Wu Zhenhao. Zhenhao, now 12, was orphaned as an infant and fought hard to survive several surgeries to remove a spinal tumor and repair a hip dysplasia. His strength of character and passion for life are reflected in his art, for which he has received several local, national and international art awards. 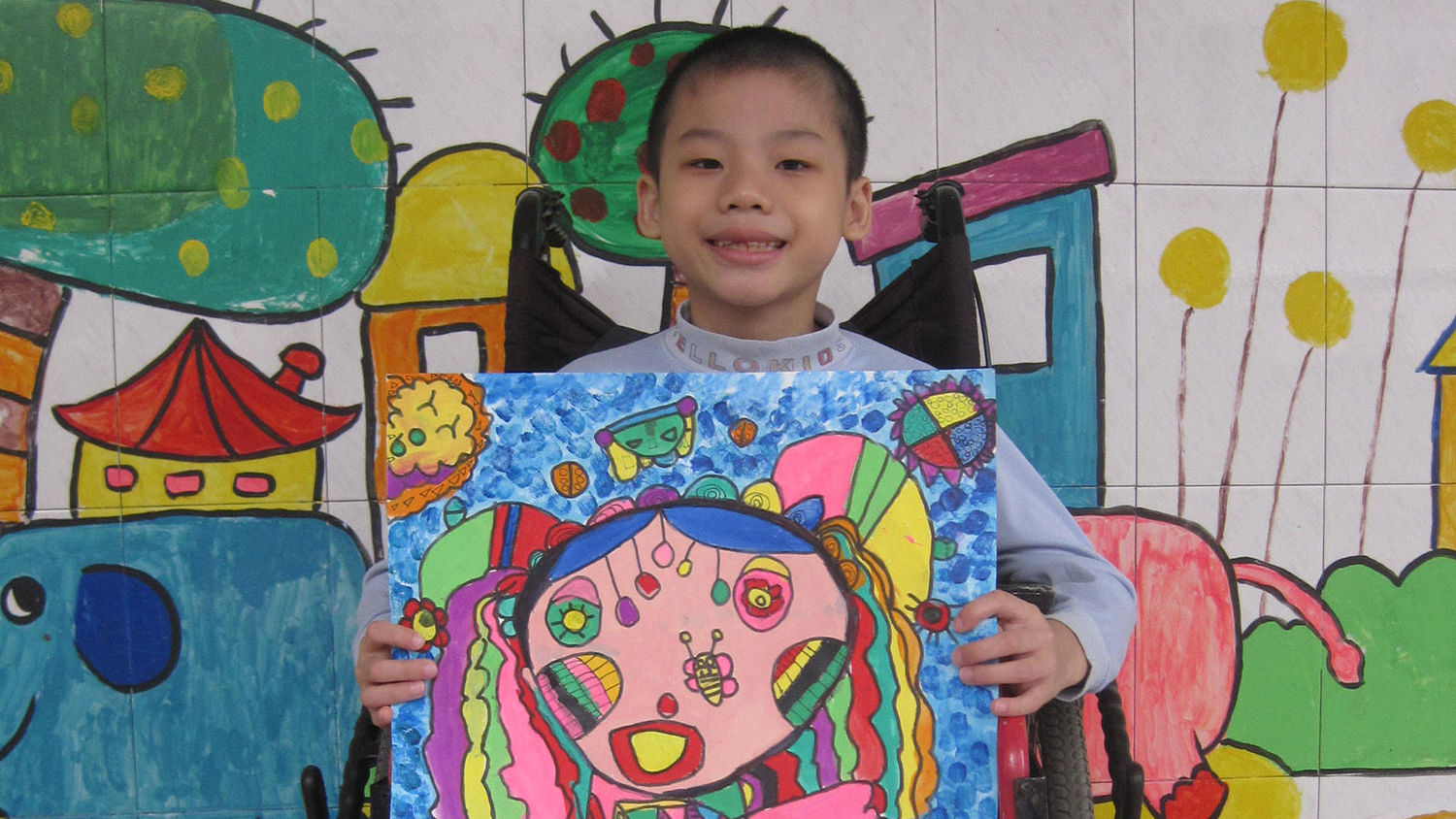 Wu Zhenhao at 8. Zhenhao was orphaned as an infant and joined OneSky’s programs at the age of four months. 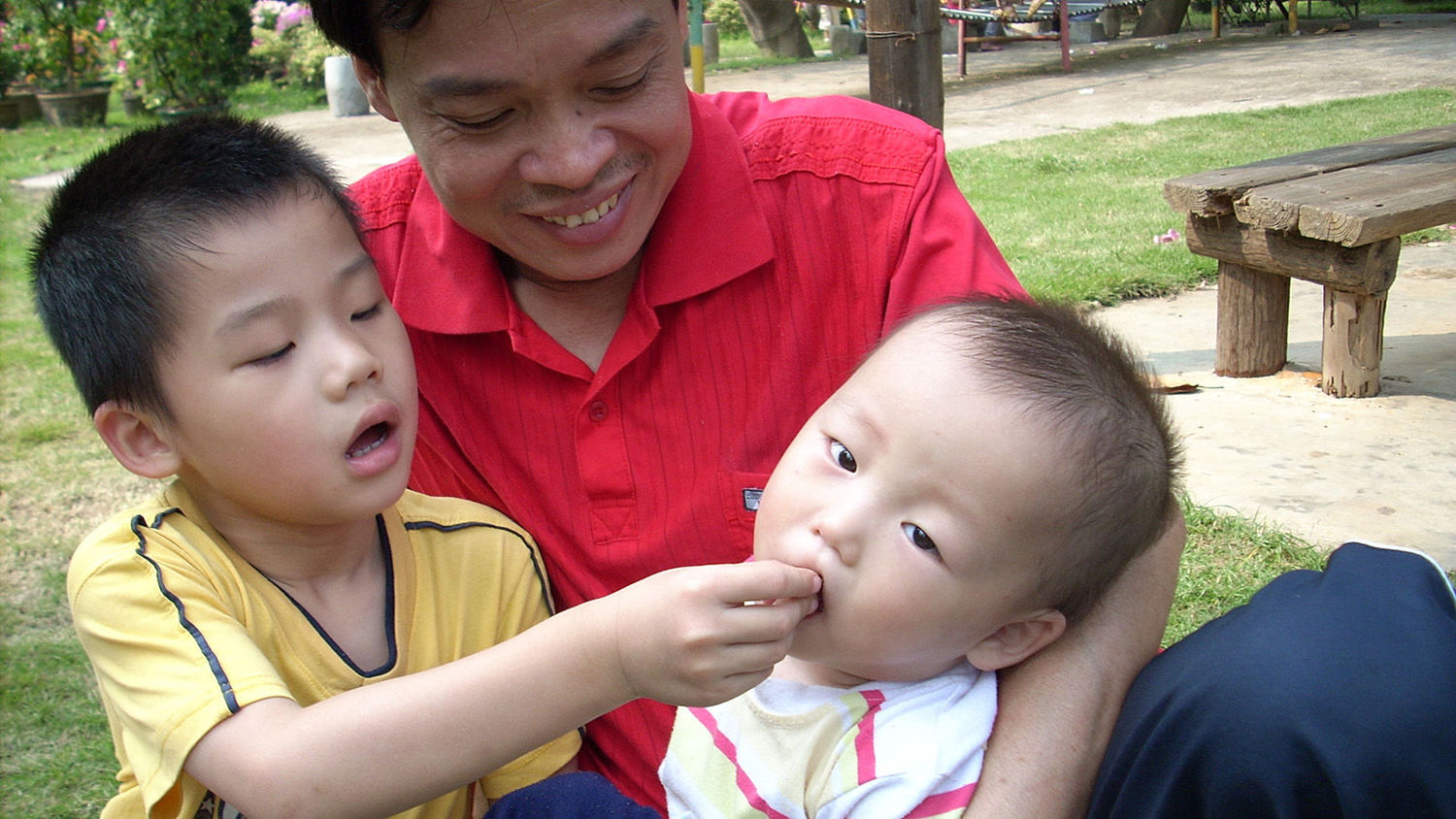 Huge thanks to everyone at Freshfields who has helped us impact the lives of so many children!