It was a weekend and my husband and I decided to take the children to my sister’s, which is in suburb.

We left home very early in the morning. MingMing was very excited when he knew we were going to suburb and visit aunt. He got up at once and put on his clothes very quickly. ShanHong was afraid that he would be left so he hurried to get his clothes too.

Aunt has a cat and when it was the first time that the children had seen a real cat. They were afraid at first. I told them, “Don’t be afraid. Cat is lovely and she only eats fish and mice.” Then I held the cat in my arms to let the children watch it. The cat mewed and the children smiled. Then I let the children play with the cat for a while.

Later, we took the children to the vegetable patch. The children were very curious about every vegetable and they kept asking questions. When MingMing saw aunt bent down and picked up the vegetable, he did the same. Aunt was very happy and said, “MingMing is really a good boy. Come, let me teach you how to do it.” The other children joined and they had a really good time in the patch. 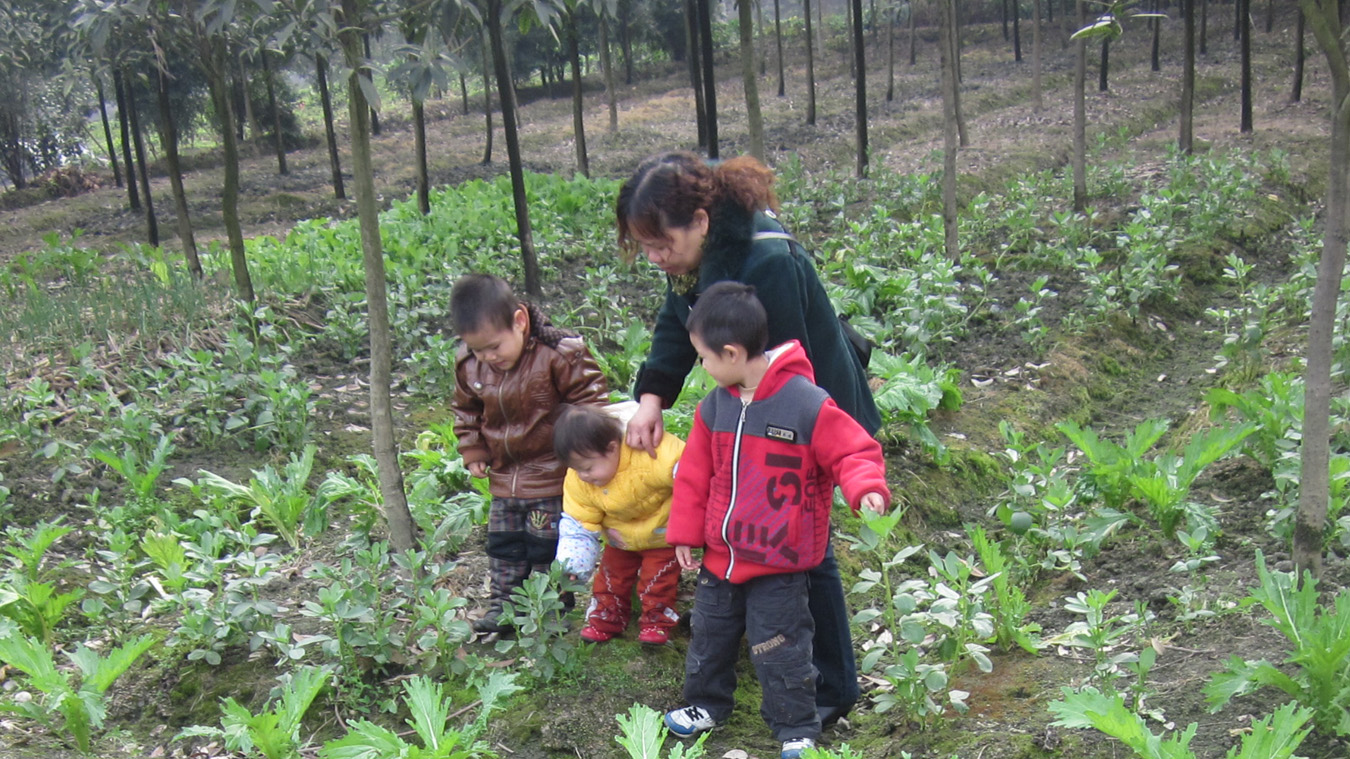 When we were leaving, MingMing was reluctant to go home. He asked, “Can we come tomorrow too?” ShanHong said, “But we shall go to school tomorrow!” I smiled and told the children, “I will take you after some time, but you must go to school and study hard.” I said to myself that I would take every chance to take the children to see this wonderful world and let them enjoy everyday.

A Star is Born

Our Little Darling
Scroll to top